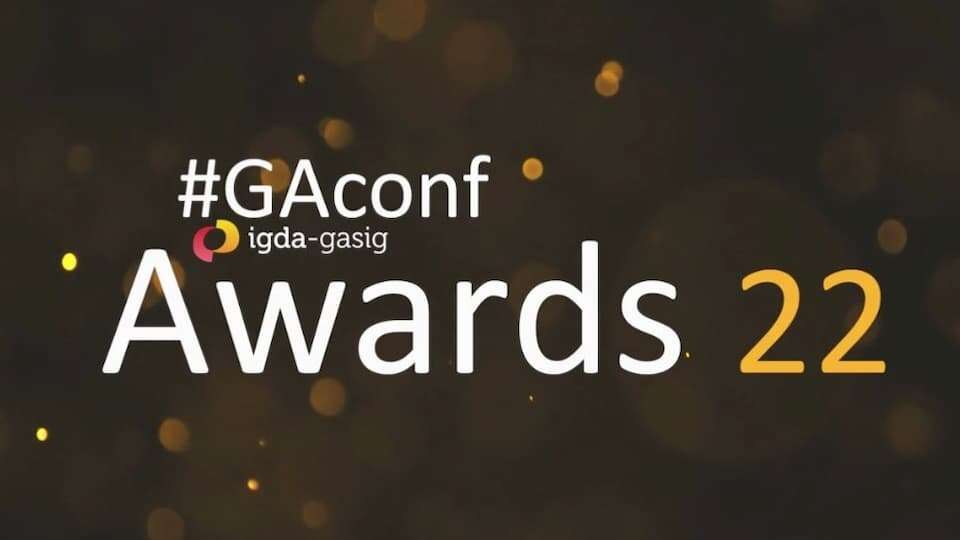 The Game Accessibility Conference has announced the nominees and broadcast date for the 2023 GAConf Awards, which celebrate advancements and achievements in accessibility across the industry.

The awards set out to recognize the efforts of both independent and AAA developers in making video games accessible to disabled players. Though it is the awards’ focus, the nominees are not limited to literal game development. The awards also recognize hardware advancements, academic research, and journalism. Narrative also gets a nod with the representation award. This year, games from PlayStation Studios–including God of War Ragnarok, The Last of Us Part 1, and Horizon Forbidden West–rank highly, as well as Xbox indie As Dusk Falls.

Naturally, the event itself will also be accessible, including audio description, signing in ASL and BSL, and subtitles in English, French, German, Spanish, and Brazilian Portuguese.

The GAconf Awards will be broadcast on January 25 at 9 AM PT / 12 PM ET. You can watch the awards on the GAconf’s official YouTube channel or in its official Discord. The full list of categories and nominees is below.

MVP Award For Most Dedicated Developer

PrevPreviousTechCrunch Live is back with top founders and investors, and you get to ask the questions each week
NextHow to find anything on an Apple iPhone, iPad and MacNext
Back to Feed