OAK FOREST, Ill. — Police in suburban Chicago responding to a domestic incident early Friday found three gunshot victims who were mortally wounded outside a house and later the body of another person believed to have shot them inside the home a short time later.

In a news release, the Oak Forest Police Department said that officers arrived at the house after reports of gunfire and established a perimeter outside. After a child emerged from inside the home, officers saw “smoke coming from the house and flames appearing in the front window.”

After firefighters extinguished the blaze, police found the body of a fourth person who police believe had shot the others, who were all pronounced dead after being rushed to area hospitals.

No information about the victims or the person believed to have killed them was released, with the Cook County Medical Examiner’s office saying that next of kin had not been notified and that autopsies would likely be conducted on Saturday. Police have not said if the person found inside the house had been shot like the others.

During what police described a “fluid situation” with the person inside the burning house, the department issued a community alert to area residents and schools to shelter in place. That alert was later rescinded.

Oak Forest is about 25 miles south of Chicago 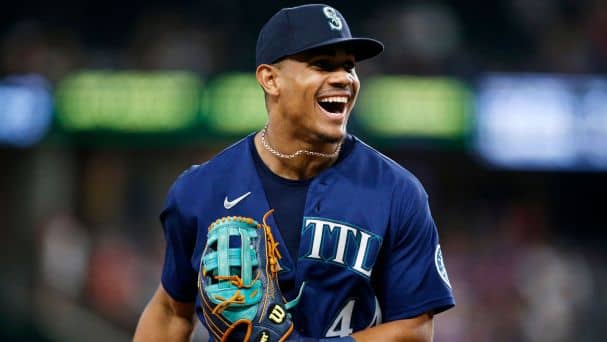 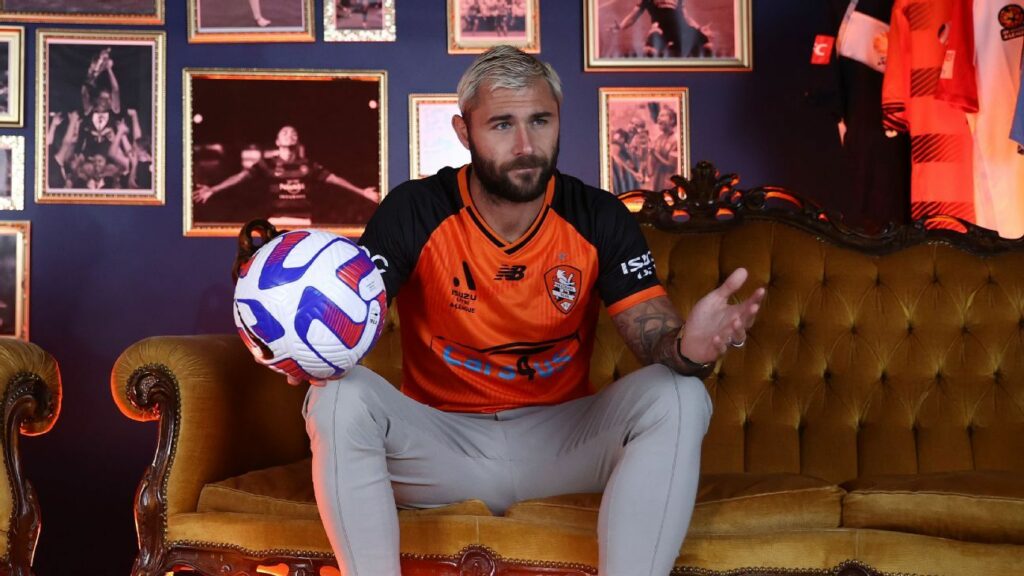 11:59 PM ETFootball shirts are big business. Every year, clubs around the...
20 mins ago

5:45 AM ETRob DawsonCorrespondent When Manchester United confirmed the €70 million signing...
20 mins ago 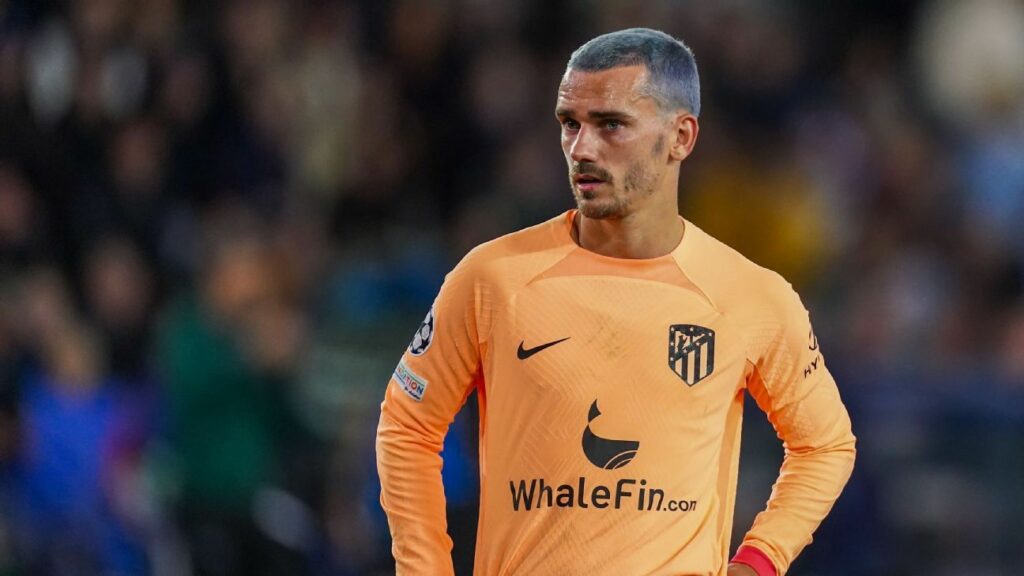 The Tesla (TSLA) CEO said late Tuesday that he wanted to create...
22 mins ago

WASHINGTON — It was an oddity amid the chaos. As a rowdy...
35 mins ago

Dornbusch thinks this strategy will spare patients from serious side effects or...
1 hour ago

When David Pierce covered the transitional birth of Google Lens for WIRED...
1 hour ago
Load More