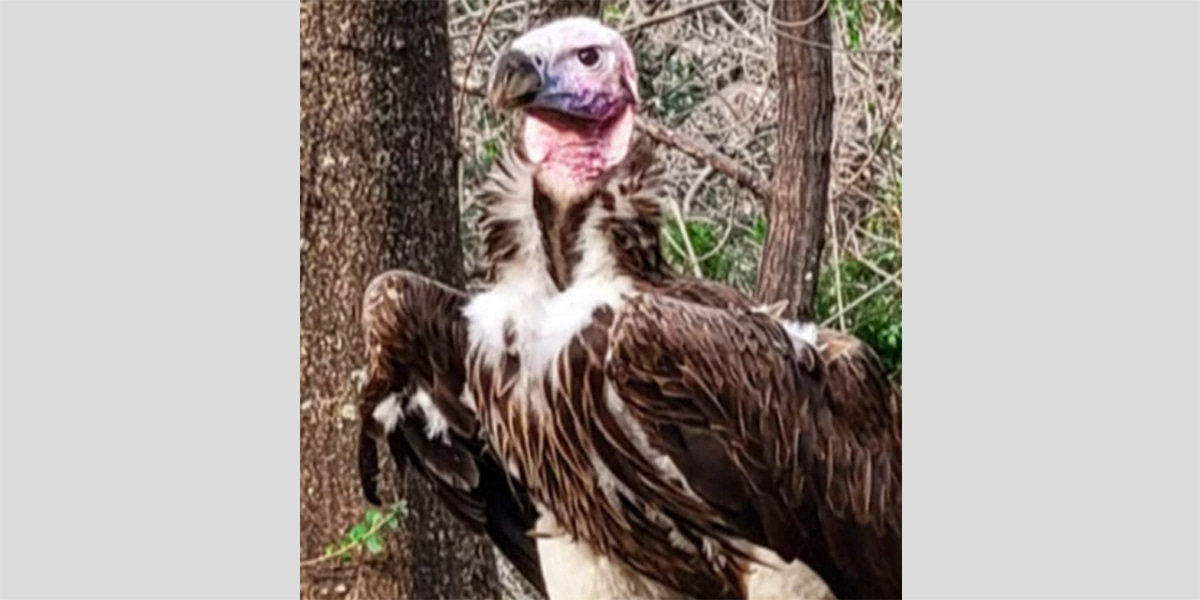 Over the weekend, an endangered vulture was found dead at the Dallas Zoo with an “unusual wound,” facility officials said Monday — the third suspicious incident there in less than two weeks.

Earlier this month, a clouded leopard escaped her enclosure after, authorities said, it was intentionally cut. Similar incisions were also found at the langur monkey habitat, though none of the animals escaped.

It isn’t clear if the death of Pin, a 35-year-old lappet-faced vulture, is linked to these earlier incidents. In a statement Monday, the zoo said it asked the Dallas Police Department to investigate the matter and did not comment further.

In the past 10 days, the zoo said, it had “substantially” increased security measures, including limiting access to outdoor enclosures and adding cameras and overnight guards. It also plans to offer a $10,000 reward for information leading to an arrest and indictment, according to the statement.

“We want everyone to know how seriously we take the safety and security of our animals, our staff, and our campus as a whole,” the zoo said.

Nova, a 3-year-old clouded leopard, fled from her enclosure on Jan. 13. Her escape — announced by the zoo as a “serious situation” shortly after 8 that morning — prompted a “code blue,” indicating a non-dangerous animal was on the loose and forcing zoo officials to shutter the facility.

Zoo experts noted at the time that clouded leopards pose no danger to people. Still, authorities were unsure about the cat’s size — which turned out to be 25 pounds — and a police department SWAT team was dispatched to help capture her.

“To set some minds at ease, if she has made her way off-grounds, this animal isn’t a greater risk for pets than animals native to North Texas that roam our surrounding neighborhoods, but if you feel more comfortable bringing pets inside, please do,” the zoo wrote in a Facebook post.

By 4:40 p.m, a “rogue” squirrel had tipped off zoo staff to her “hunkered down hiding spot” — about 100 yards from her habitat, the zoo said. A half-hour after that, she was secured and returned to her enclosure, which she shares with her sister, Luna.

The day after Nova’s escape, zoo officials said an incision appeared to have been made in her wire mesh enclosure.

The Dallas Police Department opened a criminal probe, and zoo staff showed investigators a similar intentional cut on the enclosure that houses the zoo’s langur monkeys, the department said.

The vulture — one of 6,500 on the planet— was found dead on Saturday morning in the facility’s “Wilds of Africa” habitat, the zoo’s statement said. A veterinary team trying to determine its cause of death found “an unusual wound and injuries, which pointed to this not being a natural death,” the zoo said.

In a Facebook post, the zoo said its animal care team was “heartbroken” over the death of the vulture, which spent most of its life at the facility and sired 11 chicks.

“Given the recent incidents at the Zoo, we alerted the Dallas Police Department,” the post said. “We cannot share many details until Dallas PD has had more time to look into this matter.”

In a statement Monday, the department said patrol officers and animal cruelty detectives responded and began conducting interviews and reviewing video surveillance, the agency said in a statement.

The department did not say if there was a link between the incidents.

Dallas Mayor Pro Tem Carolyn King Arnold sought to reassure residents, saying in a statement that “all measures” were being taken to protect the zoo’s animals. She encouraged visitors to report suspicious activity to authorities.

French startup Sorare has signed a four-year licensing partnership with the Premier...
33 mins ago