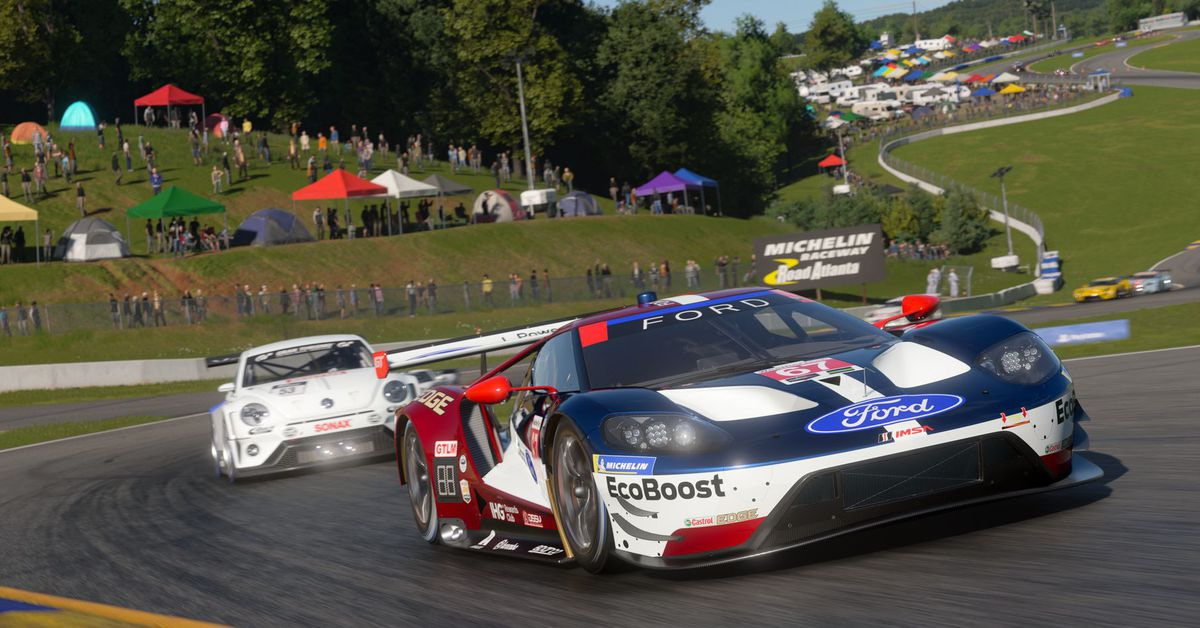 When asked by GT Planet if he would consider a PC version of Gran Turismo 7, series creator and Polyphony head Kazunori Yamauchi said, “Yes, I do think so.”

But he cautioned that bringing a series known for its technical performance to an open platform like PC was not a straightforward. “Gran Turismo is a very finely tuned title,” Yamauchi said. “There are not many platforms which could run the game in 4K/60 natively, so one way we make that possible is to narrow down the platform. It’s not a very easy subject, but of course, we are looking into it and considering it.”

As GT Planet points out, however, Gran Turismo 7 is already scalable to some degree, as it runs on both PlayStation 4 and PlayStation 5.

There could well be pressure on Yamauchi from Sony to make it happen. No Gran Turismo game has been playable on anything other than PlayStation hardware before, but in the past couple years, Sony Interactive Entertainment has been bringing a string of its biggest exclusives to PC with some success: Horizon, God of War, Spider-Man, and Uncharted have all made the jump.

Gran Turismo 7 was met with some controversy on its release, as players reacted to a miserly, slow-paced economy that seemed to push them toward exorbitantly priced in-game purchases. Yamauchi eventually relented and patched the game to make it more generous, but the debate marred the release of what was otherwise an excellent racing game.

It took until last week — Nov. 24 — for Polyphony to patch Gran Turismo 7 with the much-requested ability to augment your income by selling cars, first promised in March. The 1.26 update also included the thrilling real-world Road Atlanta circuit, never seen in a Gran Turismo game before.

If Gran Turismo 7 does come to PC, it will find an enthusiastic racing game community on the platform — and set up a head-to-head clash with Microsoft rival Forza Motorsport, which returns to Xbox as well as PC in spring 2023 after a five-and-a-half-year hiatus.

PrevPreviousVirginia law enforcement worker killed in shootout with deputies after murdering family of teen he catfished, police say
Next55+ early Cyber Monday deals under $100 to shop nowNext
Back to Feed