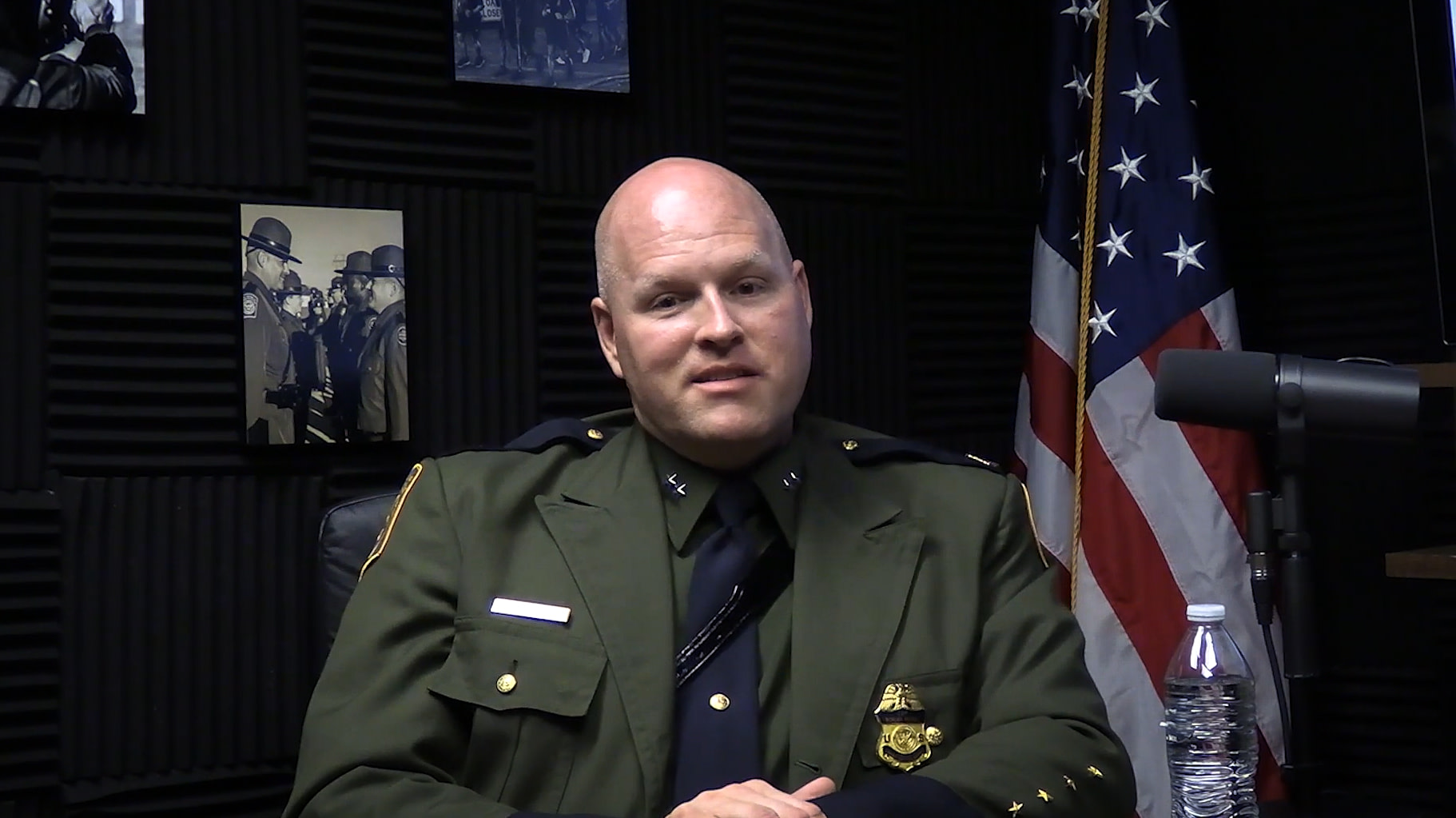 A top official at the U.S. Border Patrol abruptly resigned in October after allegations came to light that he pressured a subordinate employee to perform sexual favors, and other women have since made similar allegations that they were victimized by him, say three Department of Homeland Security officials.

Tony Barker, who served as the acting chief of the law enforcement operations directorate for the Border Patrol, is now under investigation for his behavior by Customs and Border Protection’s Office of Professional Responsibility, the three officials say.

According to the sources, one woman said she had a consensual relationship with Barker that she tried to end, prompting Barker to retaliate. Barker allegedly threatened to tell others that she had illegally issued contracts if she did not perform sexual favors.

Since she came forward with her allegations to DHS, multiple other women who worked with Barker have made similar complaints, the sources said.

Barker left his post quietly in October after 18 years with the Border Patrol. A career appointee who served under multiple administrations, Barker most recently took on the job as Customs and Border Protection’s point person on the Southwest Border Command Center, an interagency task force established to handle the surge of migrants at the border.

DHS and CBP did not immediately respond to requests for comment. NBC News made multiple attempts to reach Tony Barker but did not reach him for comment.