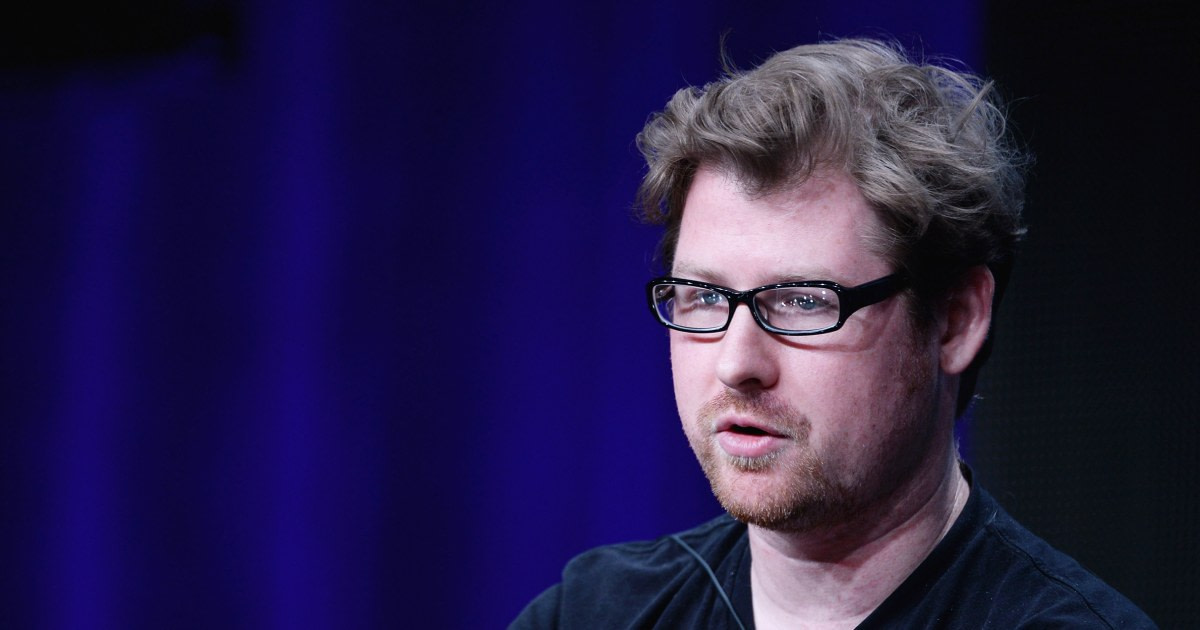 Adult Swim announced Tuesday that it has cut ties with Justin Roiland, the star and co-creator of the animated comedy series “Rick and Morty,” as he faces felony domestic violence charges.

The cable channel retweeted a statement from the official “Rick and Morty” Twitter account that it intends to continue with the show’s seventh season but that it has “ended its association with Justin Roiland.”

NBC News first broke the news that Roiland had been charged with felony domestic violence in Orange County, California, in connection to a 2020 incident.

Roiland pleaded not guilty in 2020 and was in court for a pre-trial hearing on Jan. 12. In a statement, one of Roiland’s attorneys wrote that his client is innocent and expects the case to be dismissed.

The criminal complaint states the incident occurred on or about Jan. 19, 2020, against a woman, identified as Jane Doe, who was dating Roiland at the time.

PrevPreviousBiden administration, in a reversal, is preparing to send Abrams tanks to Ukraine
NextFlorida eyes banning TikTok at state universitiesNext
Back to Feed