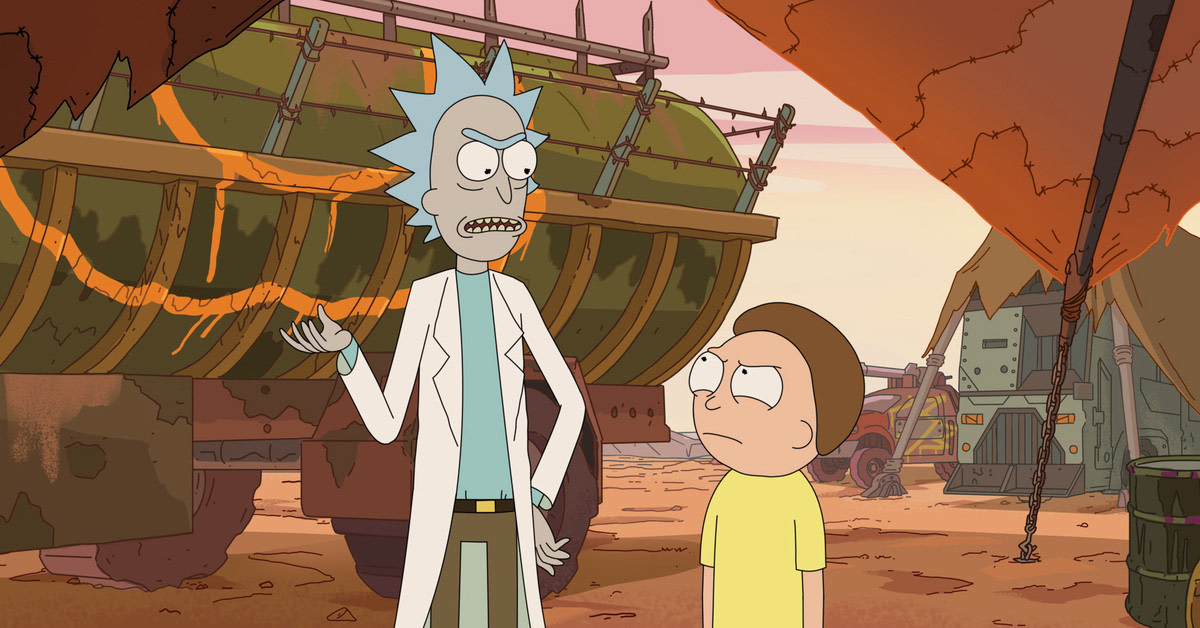 Adult Swim says it’s ending its working relationship with Rick and Morty co-creator — and voice of both title characters — Justin Roiland, who is currently facing felony domestic violence charges. “Adult Swim has ended its association with Justin Roiland,” the company said in a statement from Marie Moore, senior vice president of communications.

Development on Rick and Morty will continue without Roiland’s involvement. The Hollywood Reporter says that Roiland’s roles will be recast and that co-creator Dan Harmon will serve as the series’ sole creator moving forward.

Roiland faces felony domestic violence charges related to an incident in January 2020. NBC News reported on the arrest and charges earlier this month, citing a criminal complaint filed in May 2020 in Orange County, California, by the county’s district attorney. Roiland is charged with two felonies: one count of “domestic battery with corporal injury” and one count of “false imprisonment by menace, violence, fraud, and/or deceit.” If convicted, Roiland could face years in prison. The Rick and Morty co-creator was arrested in August 2020 and released on a $50,000 bond. Roiland pleaded not guilty to both charges at his Oct. 14, 2020, arraignment.

According to the official Rick and Morty Twitter account, the remainder of the creative team is currently developing season 7 of the show. Season 6 premiered in September 2022 and ran for 10 episodes. In 2018, after the show’s third season, Adult Swim ordered an additional 70 episodes of Rick and Morty, which would extend the show through season 10.