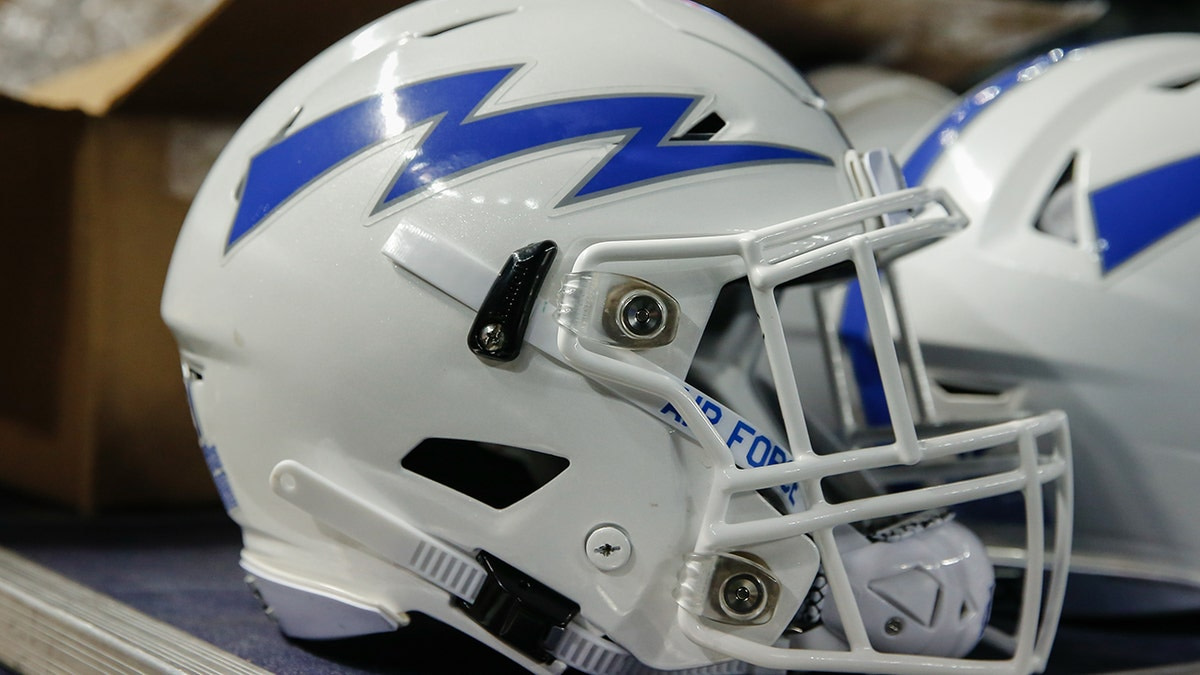 Air Force football player Hunter Brown suffered a medical emergency on his way to class Monday and died, the academy announced Tuesday. He was 21.

Brown, a sophomore center for the Falcons from Lake Charles, Louisiana, was on his way to class from his dorm room when he collapsed. Emergency personnel attempted life-saving measures but were unsuccessful, the school said.

“Hunter was a standout offensive lineman on the Falcon football team and was well-respected in his squadron,” Lt. Gen. Richard M. Clark, U.S. Air Force Academy Superintendent, said in a statement. “The entire U.S. Air Force Academy mourns his loss, and our hearts and condolences are with his family, his squadron, and all who were touched by this incredible young man.”

Brig. Gen. Paul D. Moga, Commander of Cadets added: “It is with a heavy heart and profound sadness I share with you that we have lost one of our own. He leaves behind friends, grieving teammates, a grieving cadet wing, and a devastated family.”

GEORGIA PLAYERS CHOW DOWN ON SIDELINE DURING TCU ROUT

Brown was a part of the Falcons for the last two seasons. He was a management major and had a French minor. He was assigned to Cadet Squadron 16.

An Air Force Falcons helmet during the Cheez-It Bowl college football game between the Air Force Falcons and the Washington State Cougars on December 27, 2019 at Chase Field in Phoenix, Arizona.
(Kevin Abele/Icon Sportswire via Getty Images)

“Our players, staff and entire Academy have been so blessed and fortunate to have Hunter as a part of our lives. He was a pure joy to coach and have as a teammate,” Air Force coach Troy Calhoun said in a statement. “He was tough, a great worker, and no one unselfishly pulled harder for others than Hunter. His mom and dad, Candyce and Dustin, raised a wonderful son who made each of us a better person. We love our great brother, and our thoughts and prayers are with Hunter’s incredible soul and his family.”

Air Force Office of Special Investigations officials and the El Paso County Sheriff’s Office investigating the death. The Air Force said it was standard protocol for any on-base death.

Are you excited for any of the dozens of high-profile video game...
31 mins ago

8:10 AM ETESPN News Services Colorado State issued a public apology to...
54 mins ago