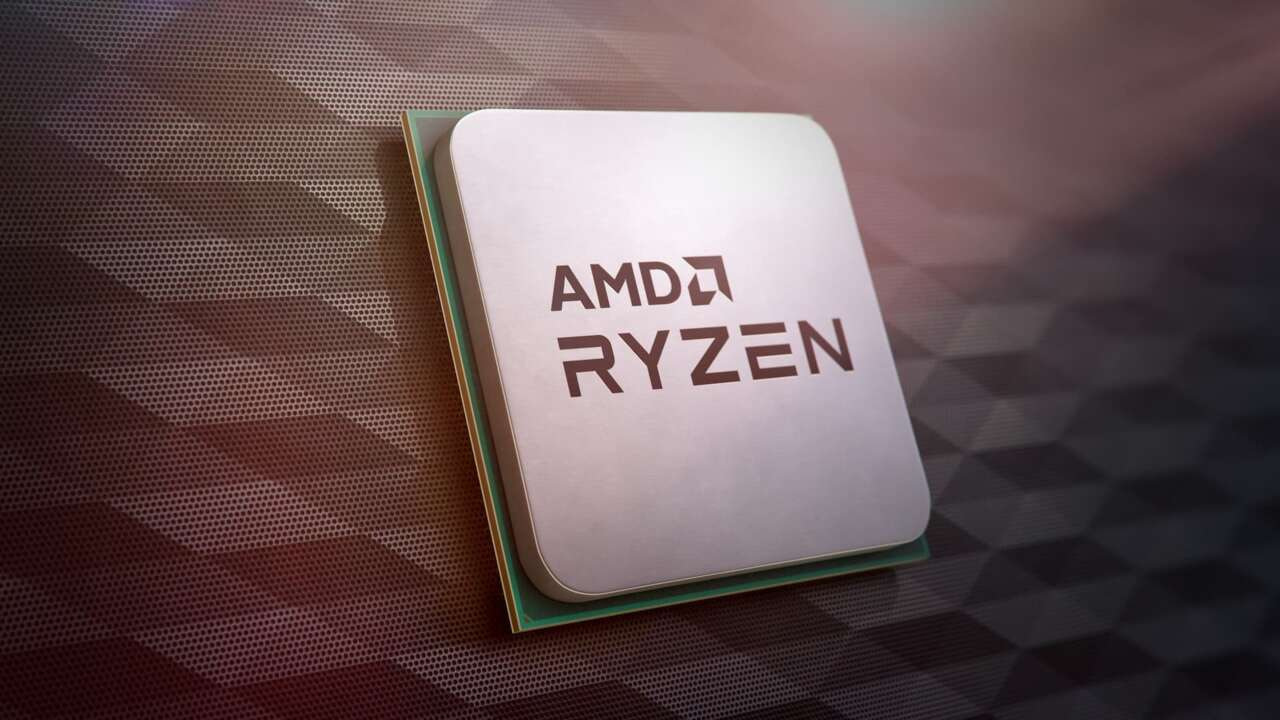 Alongside a bevy of hardware announcements at CES, AMD announced new 7000X3D CPUs. AMD claims that these new processors are the fastest in the world, offering up to 14% higher performance than the previous generation. 7000X3D processors add 3D V-Cache tech to 7000 CPUs improving performance dramatically.

The announced processors will start to release in February, though prices have not been announced. Eurogamer noted that a footnote at the presentation stated that prices were given in US dollars, indicating that exact prices were possibly removed at short notice.

French startup Sorare has signed a four-year licensing partnership with the Premier...
13 mins ago

6:03 AM ETAssociated PressRory McIlroy overcame a final-round charge from Patrick Reed...
46 mins ago