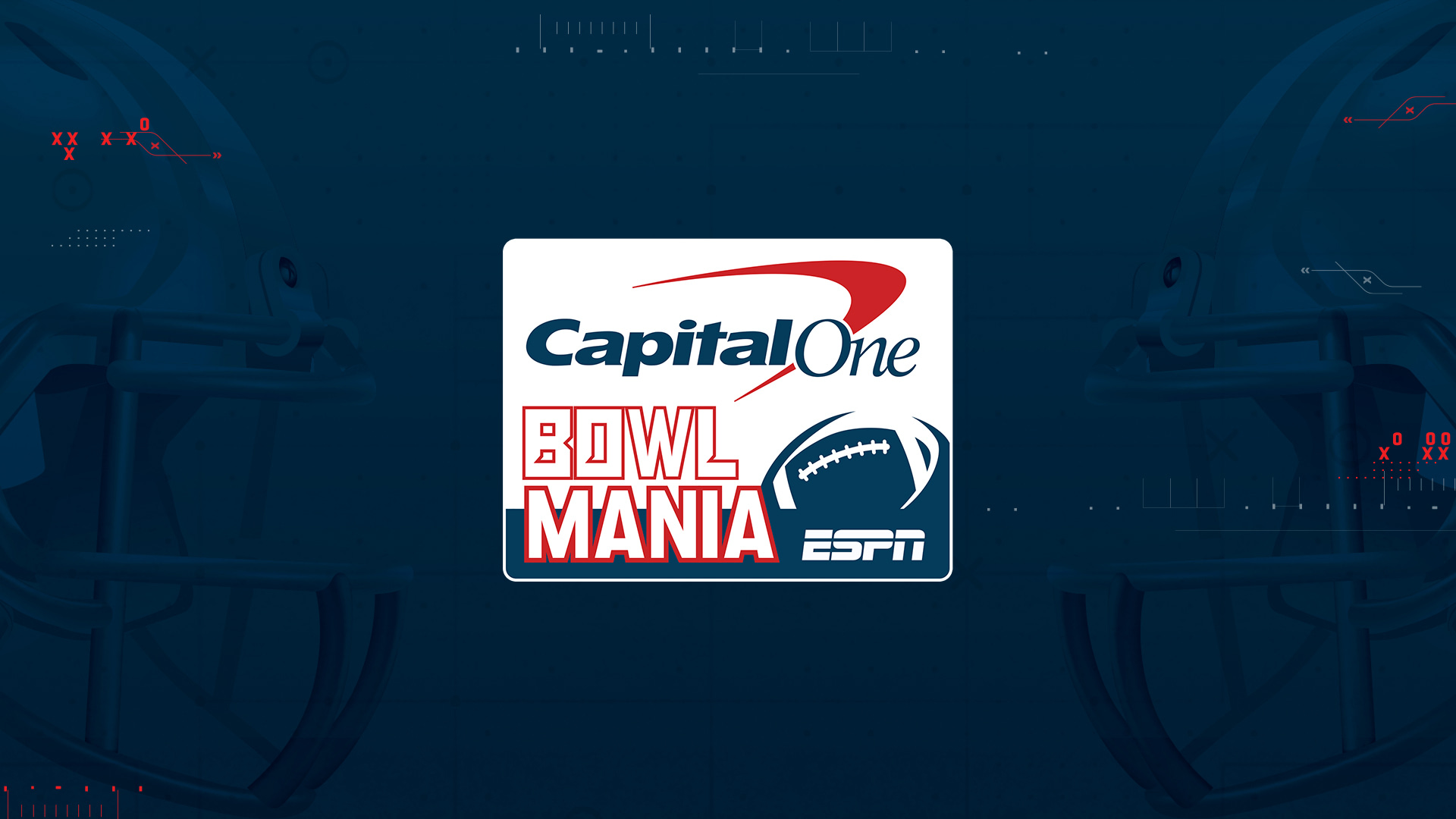 An ode to the ACC Coastal, for 18 glorious years of chaos

We had fun together, didn’t we? For 18 years, you provided the amusement, and the college football world provided the memes, a loving tribute to embracing the chaos.

What other league has a Wheel of Destiny, originally conceived as a roulette wheel featuring all ACC teams, but later featuring just the Coastal because there was no way to really truly figure out what would happen in division play week to week? Or the famous Operation Coastal Chaos hashtag — hoping beyond hope that one day Duke, Georgia Tech, Miami, North Carolina, Pittsburgh, Virginia and Virginia Tech would all finish 4-4?

Alas, that never happened, but remember that time in 2012 when Georgia Tech, Miami and North Carolina finished atop the division in a three-way tie at 5-3, but because the Hurricanes and Tar Heels were ineligible thanks to NCAA sanctions, Georgia Tech played in the ACC championship game? North Carolina still had rings made that said “2012 ACC Coastal Champions” because there are no rules in the Coastal Division. You know that better than anyone!

What other division had a coach say before media day every year that you would have a better chance of picking a Coastal champion by drawing a name out of a hat than making an actual prediction? He wasn’t necessarily wrong. Over 17 preseason polls, the media picked the Coastal winner correctly … seven times. They swung and missed five times when picking Miami, including this final year before the conference does away with divisions in 2023. It feels fitting, in a way.

Go perfect in your bowl picks and win up to $1 million, plus more prizes! Make Your Picks

You see, Miami and Virginia Tech were added to the ACC in 2004, and Boston College came in 2005, leading to the formation of the Atlantic and Coastal Divisions so the ACC could have a conference championship game. Common logic suggested Miami would lift the Coastal, and in turn, the ACC, to much bigger football heights. Just imagine it — Florida State from the Atlantic and Miami from the Coastal playing in the ACC championship game year after year. But alas … that never happened.

People probably forget this, but in the beginning the Coastal was the stronger division, with Virginia Tech and Georgia Tech battling for the crown. But as those schools and Miami dipped, it became far less predictable, and a special kind of chaos reserved only for the Coastal Division ensued: seven different champions over a seven-year stretch, starting with Duke (!!) in 2013. If you count Notre Dame in 2020 when there were no divisions during the pandemic season, that would be eight in eight years. Sounds about right.

Over in the Atlantic, only four of its teams have played in the ACC championship game, with Florida State and Clemson dominating the count. Borrrrrrrrrrrrrr-ing! Only once since 2010 has the Coastal champion won the ACC.

Dave Harding, a player on that 2013 Duke team once said, “For the fans, the Coastal was chaos because you could never figure it out. As a player, you knew/believed you had a shot in every game. Gave a confidence which probably furthered the chaos because teams that might have rolled over in other divisions kept fighting in ours.”

A few of the all-time highlights:

The O.C.G: That time when the O.C.G. (Original Coastal Godfather), Frank Beamer, raised his arms in triumph when Virginia Tech went into overtime tied 0-0 with Wake Forest — a Coastal meme and game for the ages.

Top 10 finishes of 2015: Lance Austin returns a blocked field goal 78 yards for a touchdown on the final play of the game, giving Georgia Tech a stunning 22-16 upset of No. 9 Florida State.

#BelieveIt: Georgia Tech coach Paul Johnson delivered a Coastal gif for the ages, wagging his tongue as he walked off the field following a blocked field goal attempt that was returned for a touchdown against Florida State with no time left. The play, known as “The Miracle on Techwood Drive,” did not need laterals to work. It also may have begun the descent of the Seminoles football program.

“The Return” was historic and now you can show off a piece of history: https://t.co/iBOpGKegvZ pic.twitter.com/Itr5ympNmM

#goacc: In 2015 Miami needed a miracle to beat Duke (yes, for real — oh, and sorry, Duke) and got it thanks to terrible officiating that allowed a 91-yard kickoff return for a touchdown featuring eight laterals to stand because the referees missed or botched multiple calls. What made it worse (more Coastal-y?) is that officials reviewed the play and essentially said, “Nope, nothing to see here! All good!” Miami ended up selling T-shirts to commemorate a play that should have never counted. Against Duke.

The following spring after the lateral kickoff fiasco, then-Duke coach David Cutcliffe was still so livid over the result — a loss for his Blue Devils that ended up dropping them from first place in the Coastal — he pulled up the game tape and used his laser pointer to show me (again) all the missed calls. He used super slow motion and everything, his personal Zapruder film even though the whole world could see the truth without the super grainy, zoomed-in footage.

Who could blame him? Nobody wants to fall victim to Coastal Chaos, and yet, Coastal Chaos is all anyone wants to talk about. There are some indisputable successes, long stretches of forgettable mediocrity and a truly heroic quantity of low points so ridiculous, you have become beloved in spite of yourself. You are the division in which there is no good guy or bad guy. There is simply chaos.

Maybe that is not fair. We know this all feels like constant ridicule, but the memes and gifs and catchphrases are really just a celebration of what makes you so unique. Take Georgia Tech this season. After the Yellow Jackets fired coach Geoff Collins four games in, they ended up beating the top three teams in the Coastal, including division winner North Carolina. Very Coastal, you might say.

Meanwhile, the team picked to win the Coastal last year only to finish fifth, won it this year despite losing its last two ACC games of the season. A perfectly Coastal way to say goodbye to divisions. Nobody really wants to see you go, but we all know it is time. The Coastal has done more to even the playing field than any other division, and has served up more highlights, lowlights, unpredictability, laughter, memes and gifs than we deserve, quite honestly.

Fare-thee-well, Coastal. But before you go, is there any chance at one more Coastal Chaos moment on Saturday night when North Carolina plays Clemson in the ACC championship game? You know … just for old time’s sake.

PrevPreviousFlorida Gators quarterback arrested on child pornography charges
NextLord of the Rings: Théoden Actor Decries Rings of Power as a ‘Money-Making Venture’Next
Back to Feed