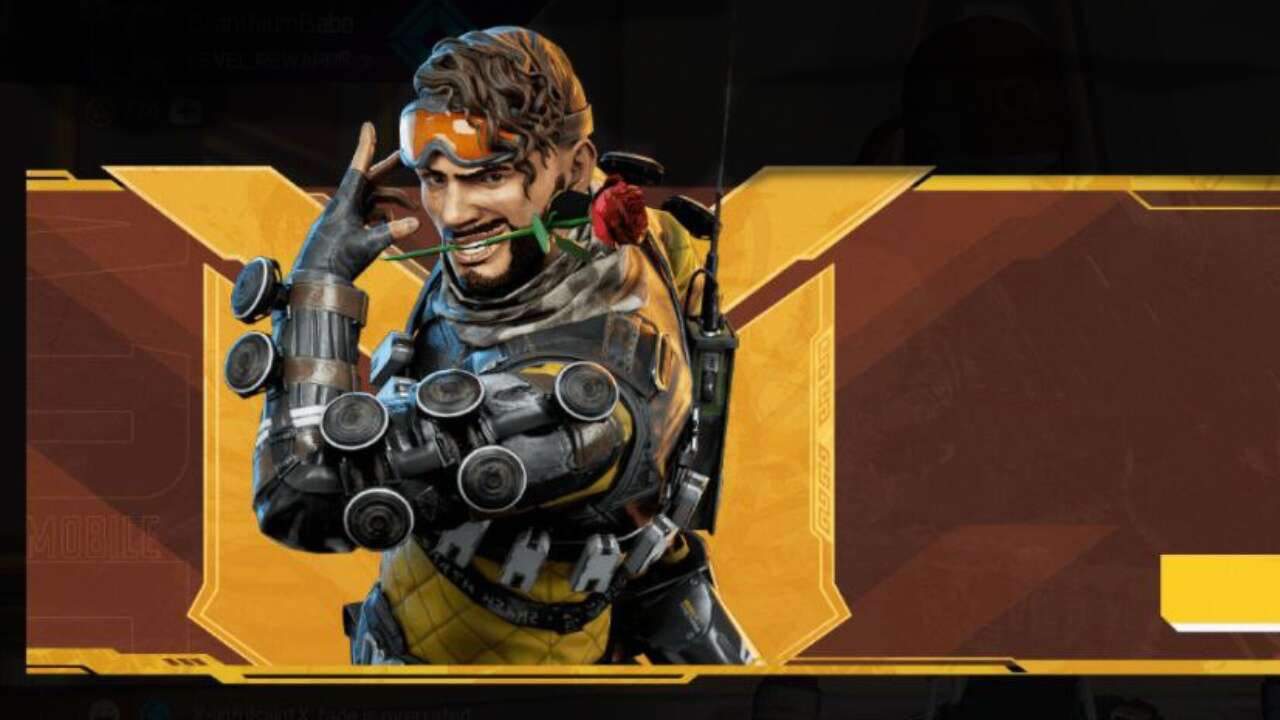 Apex Legends Mobile‘s Season 3.5 Underworld update (which introduced Revenant to the mobile legend lineup) was scheduled to end next Tuesday, January 10, with Season 4 to follow shortly thereafter. But today, the game’s developers announced that Season 3 is being extended.

Thanks for a great inaugural year!
As you may have noticed, we will be extending Underworld a few weeks to address some bugs that popped up over the break. We’re doing this to ensure we’re pushing for a great player experience.
We appreciate your patience and understanding!

After thanking players for a successful first year (the game swept the competition at both Apple’s 2022 App Store Awards and the 2022 Google Play Best Of Awards), the developers explained that the season would be extended, but did not explain exactly how much. But a closer look at the game itself appears to reveal the answer: The Underworld battle pass is still set to expire on January 10, but a look at the Season Hub reveals February 14 as the new end date for Season 3–over a month before its planned expiration date.

The fact that Season 3’s end date has changed while the Underworld battle pass’s expiration date has remained the same suggests that a third Season 3 battle pass may be on the way. This also occurred at the end of Season 2, when a third, much shorter battle pass was released to keep players occupied until the beginning of Season 3. If this happens again, players will likely be greeted with a new 20-level battle pass, instead of the standard 50-level pass.

The reasoning behind Season 4’s postponement appears to be the same reason Season 3 was postponed: The developers want more time to prepare the upcoming season, finish troubleshooting and squash any remaining bugs. Some players are taking the news a bit hard, while others seem to agree that taking a little extra time to iron out bugs and balance issues is always a good thing, as the extended gap between Season 2 and Season 3 led to a smooth launch.

Season 2.75’s abbreviated Aftershow battle pass differed from standard battle passes in more than just size–unlike the Season 2 and Season 2.5 updates’ battle passes, Aftershow did not launch alongside the debut of a new playable legend. The same can likely be said for Season 3.75’s upcoming (and currently unnamed) battle pass. But on the off chance players are greeted with a new playable legend next Tuesday, they shouldn’t be expecting to see a new face. We spoke to Respawn back in October, when the developer made it very clear that all Season 3 legends would be transplants from the console and PC version of Apex Legends. There’s no telling exactly when players can expect to see new mobile-exclusive characters like Fade and Rhapsody enter the fray, but it certainly won’t be happening any sooner than Season 4.

No further details are known about the possible Season 3.75 battle pass at this time, but players will have their questions answered when the Underworld battle pass expires next Tuesday. Until then, any bored players looking for a challenge may wish to quell their boredom by proving their prowess in Ranked Mode.

Apex Legends Mobile is available for download on Android and iOS devices.

CNN  —  For three months, the disappearance of Hu Xinyu gripped China....
46 mins ago

PhonePe clocked a revenue of $234.3 million in the first nine months...
2 hours ago

CNN  —  A sweeping multi-day manhunt continues for a suspect accused of...
2 hours ago