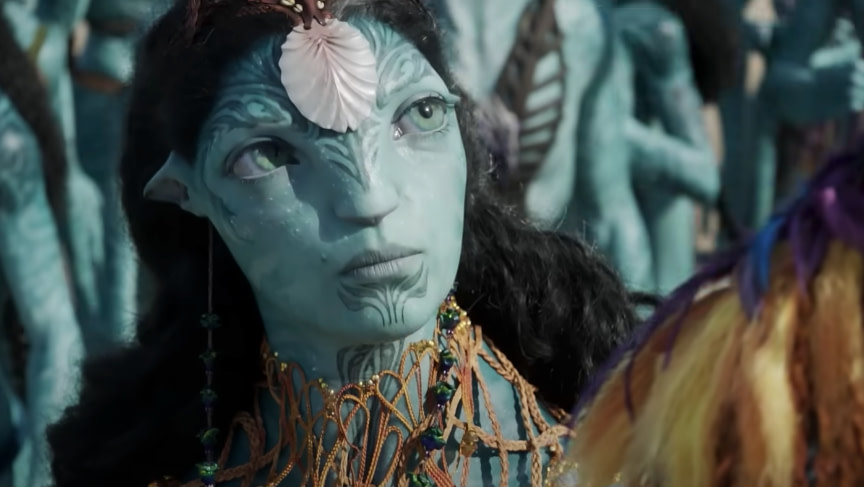 Avatar: The Way Of Water Is Now 10th Biggest Movie Of All Time After 3 Weeks

Avatar: The Way of Water has now officially surpassed Top Gun: Maverick to become the No. 1 movie of 2022 on a worldwide basis. The new James Cameron film has now brought in $1.516 billion worldwide to surpass Maverick ($1.488 billion) as 2022’s biggest release. The Way of Water passed $1.5 billion at the global box office after three weeks in theaters.

The Way of Water also climbed past 2015’s Furious 7 ($1.15 billion) to become the No. 10 movie of all time based on global box office results. According to Deadline, The Way of Water will pass The Avengers ($1.518 billion) next to continue to climb the charts and reach. No. 9 all time.

The 2009 original Avatar is the highest-grossing movie of all time at the global box office, with $2.92 billion. Another movie written and directed by Cameron–Titanic–ranks No. 3 all time with $2.2 billion. You can see the full top 10 list below, as compiled by BoxOfficeMojo.

Avatar 3 will follow next in December 2024, and in a big change, it will feature evil Na’vi. Avatar 4 and Avatar 5 are planned, but not yet confirmed. Even if they do get made, Cameron might not direct them.

The products discussed here were independently chosen by our editors. GameSpot