Includes TMNT: The Arcade game and Turtles in Time, as well as WiFi functionality and TMNT stool.

There are some great Apple Black Friday deals at Best Buy at the moment, including $50 off the 2nd Gen Apple AirPods Pro, up to $500 off Macbook laptops, and plenty more as well.

There’s some amazing headphone deals at Best Buy for Black Friday right now as well (if you aren’t buying the AirPods Pro). There’s over $100 off some of the very best over-ear, and in-ear headphones on the market right now. If you want to see even more headphone deals, check out our full roundup here.

The same great bundle, this version has 256GB of internal memory, to boot.

Xbox Series S Down to $250 for Black Friday

Xbox is, without a doubt, the best place to play console games if you are looking at the value proposition. Dollar for dollar, your money goes further with Microsoft’s current-gen machine, and that is doubly true for the Xbox Series S.

While it lacks a disc drive, combining the power and svelt size of the console with the absolutely maddening game library of Game Pass, you can play tons of Game Of The Year contenders for a pittance, compared to what you’d need to pay on other platforms.

Not only that, but awesome games like Starfield, Redfall, and a whole lot more upcoming games will hit Game Pass on launch day, so you know you won’t be missing out. There is also an insane Xbox Black Friday promotion sale, where you can get huge discounts on digital games (up to 67% off), $25 off Xbox Controllers, and more.

See our guide to the best Black Friday Xbox deals for more.

Take a look at our guide to the best Black Friday Blu-Ray deals for more.

Take a look at our guide to the best Black Friday TV deals for more.

There will, of course, be many more Black Friday deals at Best Buy, so stay tuned as we continue to update this, and all our other sales hubs. You can keep ahead of all the Black Friday deals with our coverage, and by following IGN Deals on Twitter.

Sign up during the Black Friday sale season and save 25% on an annual membership. You can also sign up for a free 30-day trial.

Seth Macy is Executive Editor, IGN Commerce, and just wants to be your friend. You can find him hosting the Nintendo Voice Chat podcast.

PrevPreviousBlack Friday 2022: Dune 4K Blu-Ray Drops Down To $9.99
Next14 MORE Things You STILL Didn’t Know In Zelda Breath Of The WildNext
Reddit
Facebook
Twitter
LinkedIn
WhatsApp
Email
Back to Feed 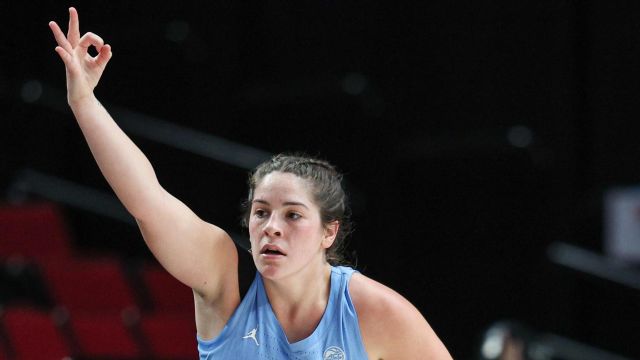 8:30 AM ETAfter a wild set of Thanksgiving week tournaments in which...
24 mins ago

Pokemon Scarlet and Violet has been regularly criticized since launch for arriving...
28 mins ago
Sports

7:41 AM ETBrianna WilliamsThe Odell Beckham Jr. sweepstakes are in full swing...
32 mins ago

LeBron James queries why media asked him about Irving but not Jerry...
45 mins ago

Two months ago, the Securities and Exchange Commission (SEC) said it had...
49 mins ago

Money is tight these days. Holiday shopping, ballooning inflation, and a looming...
50 mins ago

Who could’ve guessed that after three pandemic years’ worth of bad PR,...
50 mins ago
Load More