After a three-year hiatus, the 2022 Presidents Cup has returned.

The U.S. team faces off against the International team in a matchup between golf’s best. Right now, the U.S. team is a big favorite, boasting world No. 1 Scottie Scheffler, No. 4 Patrick Cantlay, No. 5 Xander Schauffele, No. 7 Justin Thomas and No. 9 Collin Morikawa, among others.

International team captain Trevor Immelman had to scramble after several players, including world No. 2 Cameron Smith, moved to LIV Golf. Still, players such as No. 17 Hideki Matsuyama, No. 19 Sungjae Im, No. 22 Joohyung “Tom” Kim, No. 26 Corey Conners and No. 30 Adam Scott are no slouches.

Though the competition will undoubtedly be fierce, the Presidents Cup is a charitable affair. As such, we can expect a bit of a lighter tone than we would, say, on a Masters Sunday at Augusta National.

Here are some of the more fun moments we’ve noticed as the competition prepares to tee off Thursday at Quail Hollow Club in Charlotte, North Carolina:

Jack Nicklaus was captain of the U.S. Presidents Cup team four times and Gary Player captained three squads. Nicklaus was the captain in 1998 which is the only time the Americans have lost this event.

For years, AOL Instant Messenger was the way to communicate with friends online. Almost everyone who used it probably remembers what they used for a screen name. American golfer and No. 20 Max Homa chose … “nexttigerwoods59.”

That’s the perfect encapsulation of what those screen names were like — goofy, a little lofty, ultimately charming. Scottie Scheffler, on the other hand, did not have an AIM name at all — and he had a great explanation as to why not.

Some honesty from Scottie Scheffler 😂 pic.twitter.com/4eXtJpKvPD

Being captain of a Presidents Cup team must be a stressful job for Trevor Immelman, but it helps when teammate K.J. Choi has your back, literally.

No idea what Justin Thomas was laughing at here, but it must have been a good one.

Who eats the most on the International team? One name came up over and over again … including from the man himself.

Who eats the most on the @IntlTeam? 🍽

PrevPreviousHow to get Fox News headlines on your iPhone lock screen
Next8 VCs discuss the overturning of Roe v. Wade, venture, and the midterm electionsNext
Reddit
Facebook
Twitter
LinkedIn
WhatsApp
Email
Back to Feed 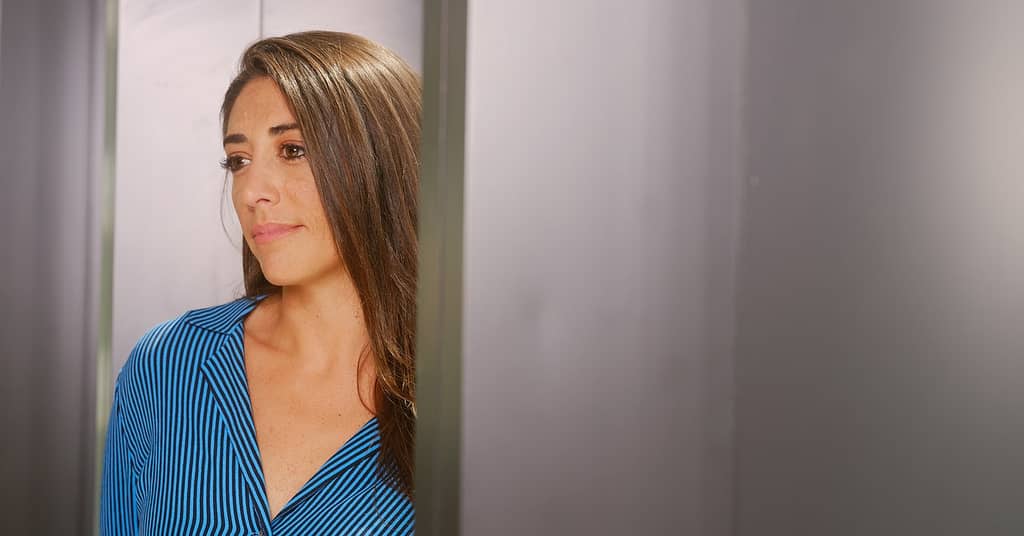 “The best antidote to disinformation,” McGowan says, “is increasing the volume of...
18 mins ago

Police tape is shown. | Christopher Furlong/Getty Images By The Associated Press...
45 mins ago