Biden administration, in a reversal, is preparing to send Abrams tanks to Ukraine 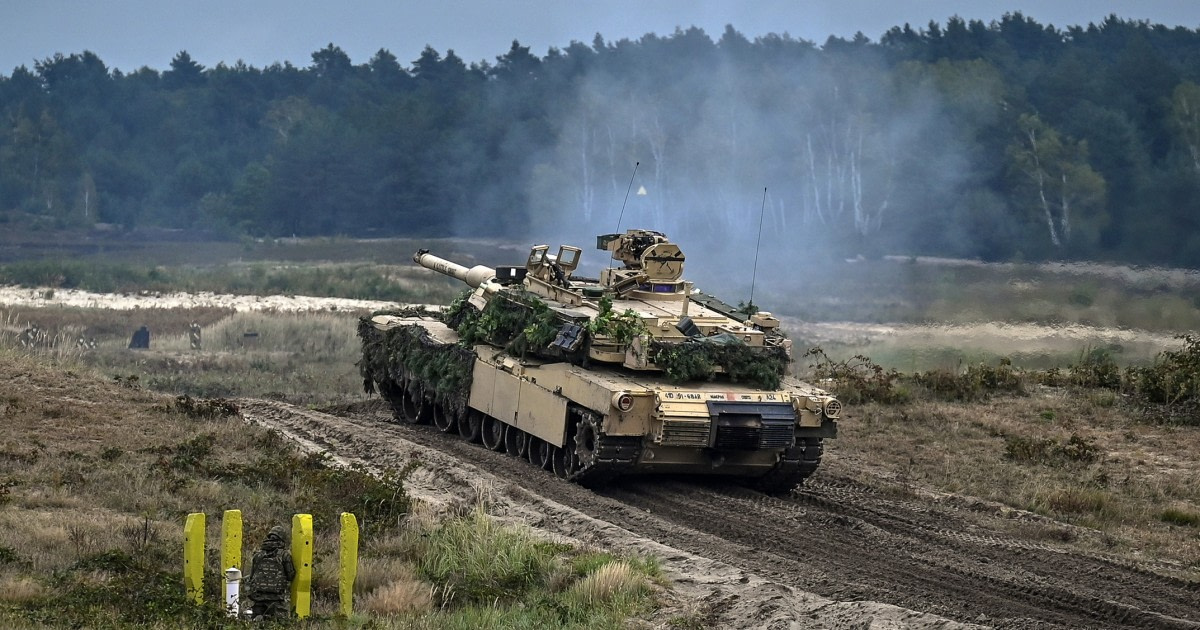 After weeks of discussion, the Biden administration is preparing to send Abrams tanks to Ukraine, according to three senior U.S. officials.

The administration may announce the decision as early as Wednesday. The current plan includes a couple dozen Abrams tanks, but the officials stressed that the decision is not yet final and could change.

The tanks would not be available to the Ukrainians immediately. It will take many months before the high-tech vehicles arrive on the ground in Ukraine, the officials said, and the training for Ukrainian troops is also expected to take several months.

The tanks would be paid for through the Ukraine Security Assistance Initiative, which draws weapons and equipment from private industry rather than from the U.S. stockpile.

The decision to move forward with providing the tanks would mark a reversal for the Biden administration, which had been resisting pressure from Germany to send them to Ukraine.

Just this past Friday, U.S. officials insisted President Joe Biden was not inclined to provide Abrams tanks to Ukraine because members of his national security team, including Defense Secretary Lloyd Austin and Chairman of the Joint Chiefs of Staff Gen. Mark Milley, did not believe they would be a net positive for the Ukrainians given how difficult they are to operate and maintain.

One official also stressed at the time that Biden would not provide Ukraine with a costly, difficult-to-maintain system that his team doesn’t think would help the Ukrainians against the Russians.

It was not immediately clear what may have led the Biden administration to shift its stance on the tanks.

Pentagon press secretary Brig. Gen. Pat Ryder declined to address the issue at a Tuesday briefing. “When and if we have something to announce, we will,” he said.

Earlier Tuesday, The Wall Street Journal reported that the Biden administration is “leaning toward sending” Abrams tanks to Ukraine.