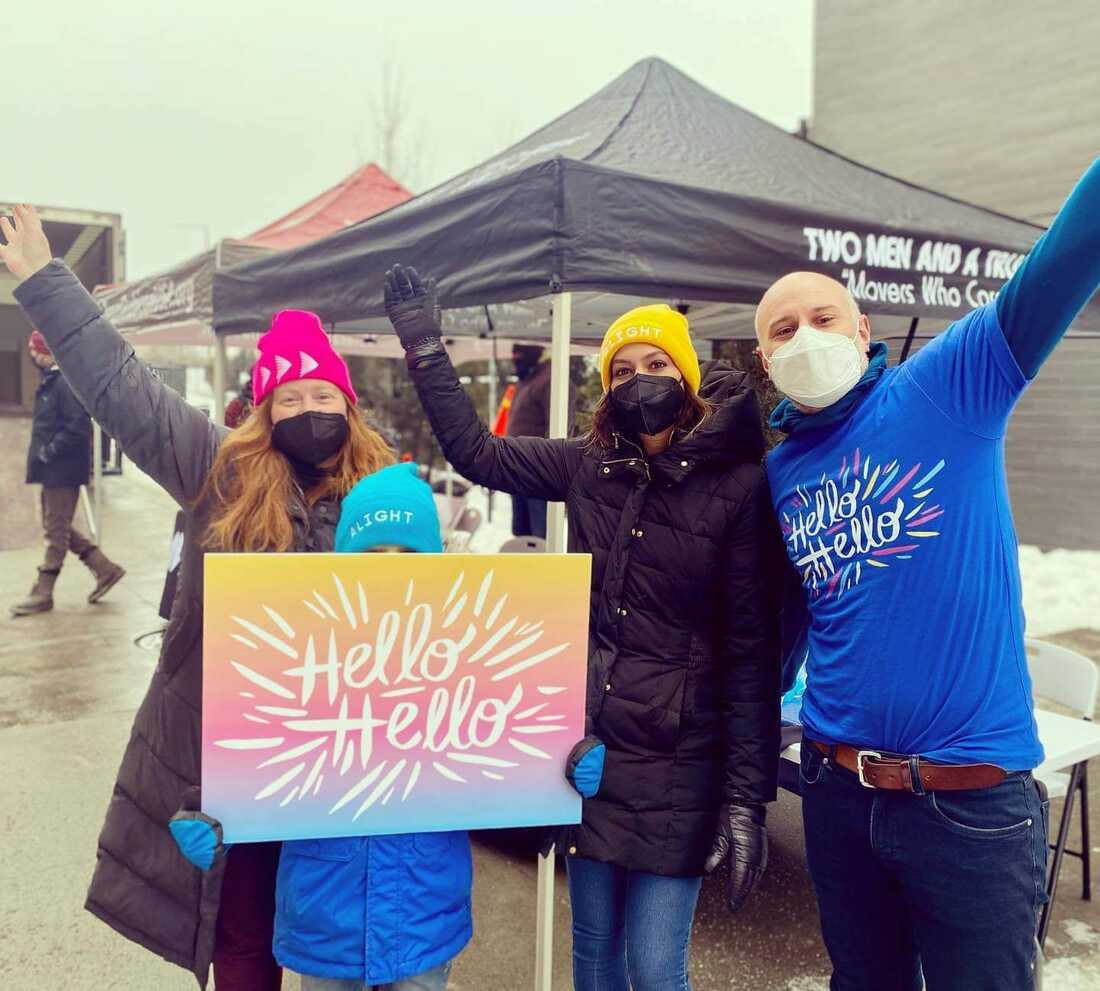 The Biden administration is appealing to private citizens to directly sponsor refugees resettling in the United States from around the world, as part of the biggest shift in the U.S. program for displaced people since its launch in 1980.

Under Welcome Corps, launched last week, ordinary Americans will handle the logistics and financial commitments necessary to help refugees coming to the United States. Several other countries, including Canada and Australia, already have similar programs in place.

Alight is part of a consortium of non-profit organizations receiving federal funding to recruit, train and support the volunteers from places like book clubs and community centers for the American pilot program.

“This is a really amazing opportunity for the U.S. to see what it looks like for us to be the type of country that welcomes in refugees, that’s able to provide safe haven and opportunity and a pathway to a rich and desirable future for people that have experienced such trauma, have experienced such hardship in their lives,” Alight CEO Jocelyn Wyatt told NPR’s A Martinez.

“And so this is a moment for America to be as generous as we know that we can be as a country.”

Welcome Corps builds upon other recent emergency initiatives overseen by the Department of Homeland Security that have provided support for Afghan and Ukrainian refugees, as well as expedited processes for Cubans, Haitians, Nicaraguans and Venezuelans.

Alight Guides meeting refugees at Przemysl, Poland train station. Alight Guides work in the US and around the world to support both refugees as well as US sponsor groups through the entire journey.

Wyatt said many of these refugees have been waiting years, if not decades, for resettlement from places like Rwanda and the Democratic Republic of Congo.

“This is such an incredible opportunity to really start to transition folks out of refugee camps into more permanent resettlement opportunities in a country like the United States, where so many refugees have such a strong desire to to move to and resettle in,” she added.

American hosts are vetted and receive training, as well as regular monitoring and check-in meetings with refugee groups.

Groups of at least five people eager to sponsor a refugee family must raise $2,275 to support each refugee during their first three months in the country with needs such as apartment deposits and furniture.

In mid-2023, private sponsors will also be able to identify refugees abroad they want to help.

A host’s responsibilities include helping find housing and employment, enrolling children in school and connecting refugees with essential local services.

The State Department hopes to find at least 10,000 Americans eager to sponsor 5,000 refugees in the first year of the program. And so far, the response has been enthusiastic.

WelcomeCorps.org had 28,000 unique visits and 62,000 page views in its first 24 hours, according to the Community Sponsorship Hub, which leads the consortium of organizations implementing the program.

The group found that more than 4,000 people signed up to get more information.

“Because we speak the same language as the refugees, we can understand their needs better,” said Anatoliy Cherednichenko, an Alight guide who assists hosts on the ground with Ukrainian refugees. “And because we have that insider perspective, we can share it with the American sponsors so that they kind of have that insight as well.”

Alight sponsors based in Minneapolis take a walk with two sisters from Ukraine who moved to the U.S. with their family.

The hosts will facilitate arrivals and expand U.S. capacity to take in refugees, but the non-profit groups will still lead resettlement efforts.

In the 2022 fiscal year, the U.S. received around 25,000 refugees — just 20% of the allocated slots. For the current fiscal year, which began on October 1, the administration has set a target of 125,000 refugees once again. But in the three months that ended in December, just 6,750 refugees arrived.

Welcome Corps also provides great benefits to the hosts, according to partner organizations.

“Everyone that we talked to who has had the opportunity to connect with the new arrivals or serve as a sponsor, has told us that the experience has been absolutely transformative for themselves and their families,” Wyatt said, referring to hosts who supported refugees through temporary programs.

“They have built such strong, meaningful, long lasting, what we expect will be lifelong relationships with the new arrivals and the refugees.”

The radio version of this story was produced by Ben Abrams and edited by Olivia Hampton. The digital story was edited by Majd Al-Waheidi.

PrevPreviousThe World’s Biggest Chess Site Is Popping Off So Much, Fans Can’t Play
NextTicketmaster under fire: 6 takeaways from hearing over Taylor Swift concert fiascoNext
Back to Feed

Given our general reliance on something called “food” you’d think the issue...
25 mins ago

Kramatorsk, Ukraine CNN  —  A fresh barrage of missiles ripped through the...
32 mins ago

Years ago, Will Allred and William Ballance were developing a tech platform,...
53 mins ago 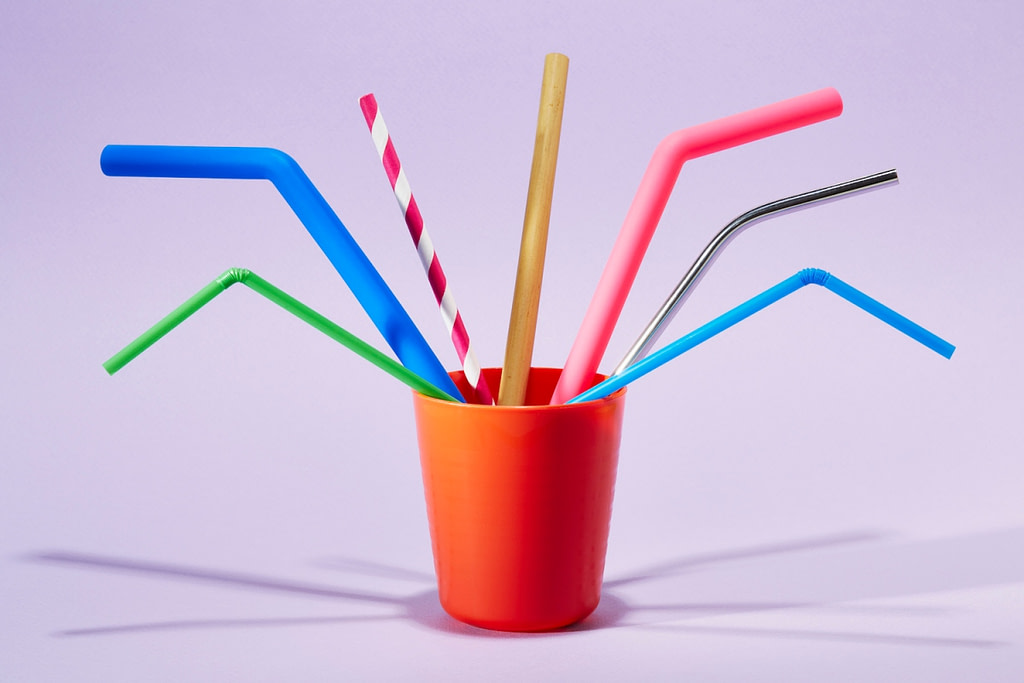 Konstantin Valiotti Contributor Building a freemium product or service is only the...
54 mins ago

See what presenter does after guest's phone keeps ringing on air Link...
56 mins ago
Load More