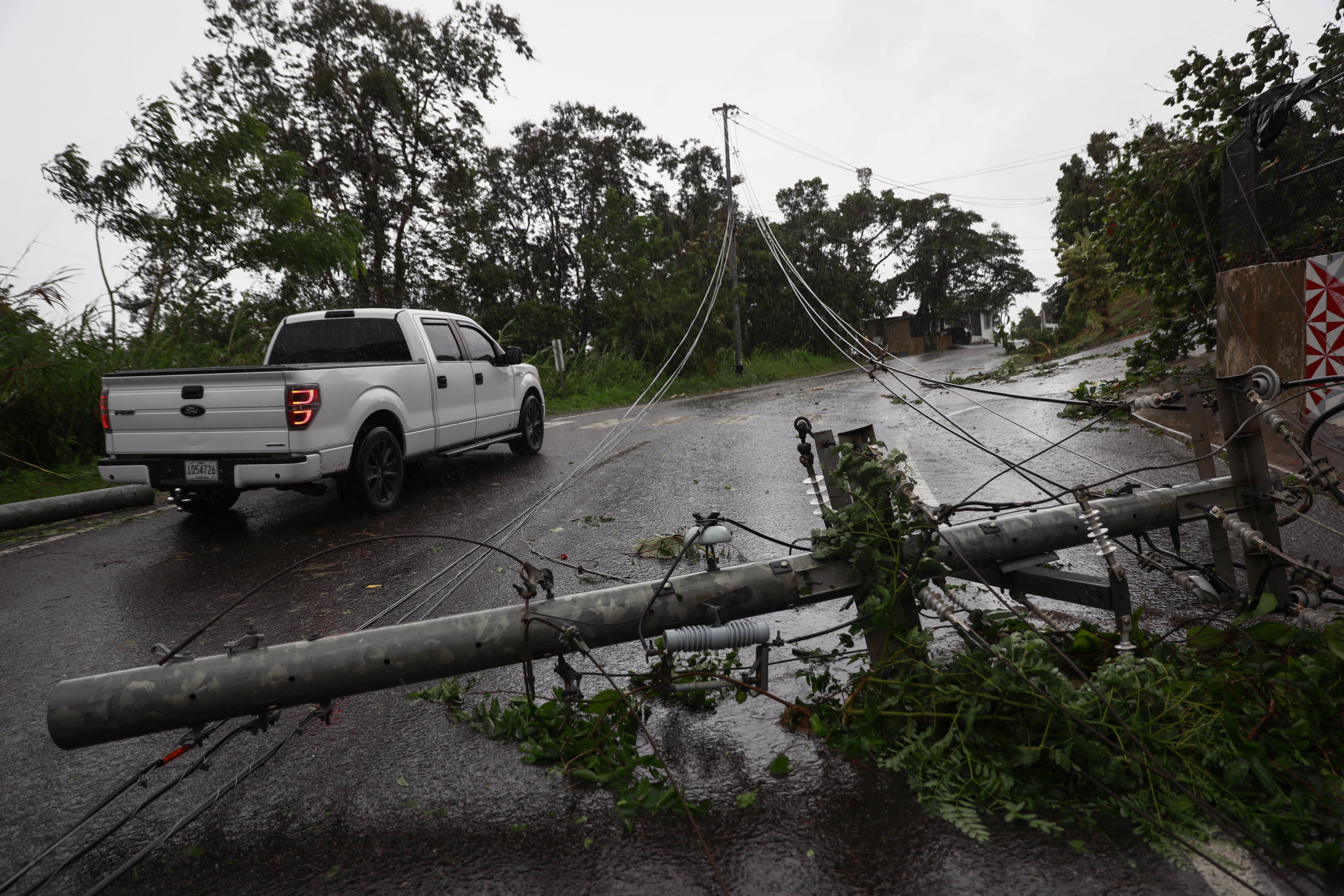 President Joe Biden announced Thursday that the federal government will pay 100 percent of the costs of Puerto Rico’s recovery from Hurricane Fiona for the next month.

The move would expand the federal role just a day after Biden issued a major disaster declaration on Wednesday for Puerto Rico, unlocking additional federal assistance as island residents navigate the aftermath of Fiona. That declaration had made federal funds available to Puerto Rico on a cost-sharing basis for debris removal, emergency protective measures and other services.

The new authorization will cover 100 percent percent of the costs for debris removal, power and water restoration and shelter and food for the next month.

Puerto Rico Gov. Pedro Pierluisi had asked the Biden administration on Tuesday for an expedited major disaster declaration, two days after Fiona deluged the island with heavy rainfall and knocked out its fragile power grid.

“I hope you’re satisfied with the response so far,” Biden told the governor during a virtual joint press conference.

Power outages continue to affect the island, with LUMA Energy, the private company managing Puerto Rico’s grid, saying it has restored power to 420,000, or 28 percent, of its 1.5 million customers as of Wednesday morning. 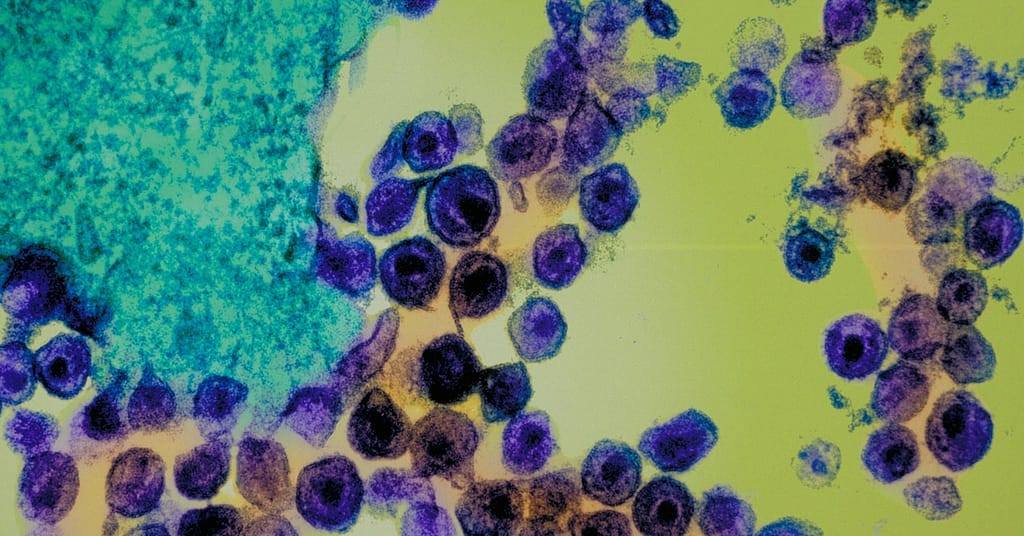 Dornbusch thinks this strategy will spare patients from serious side effects or...
22 mins ago

When David Pierce covered the transitional birth of Google Lens for WIRED...
22 mins ago