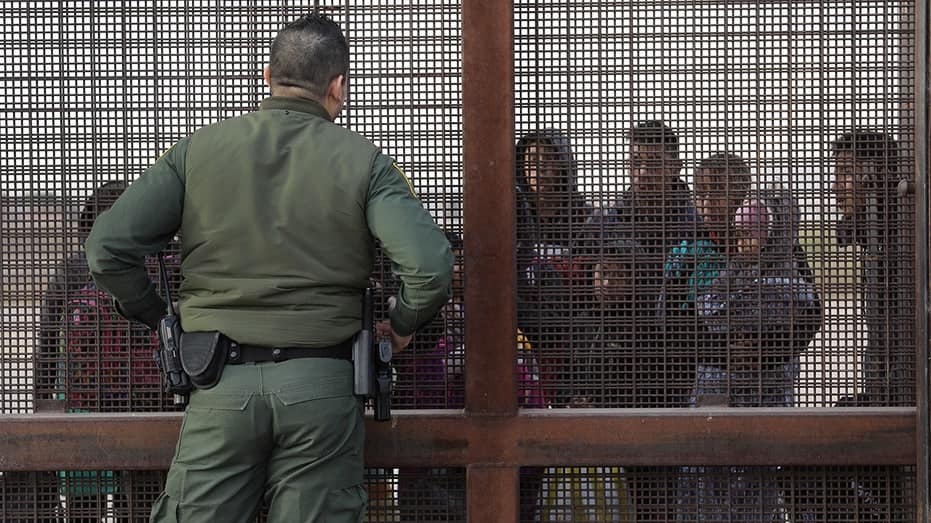 EL PASO, Texas – As El Paso County continues to grapple with a surge of migrants crossing the southern border, a candidate for county judge said the government shouldn’t use local tax dollars to “process federal failures.”

“The federal government must secure our border,” said Guadalupe Giner, who is running as an Independent. “They put this burden on El Paso County. And for whatever reason, the county has decided to open a processing center.”

The El Paso County Commissioners Court approved a $6.8 million contract in September to open a new migrant support center near the airport. It will be similar to the city-operated Migrant Welcome Center, which currently helps up to 400 migrants a day coordinate travel to other cities, putting many on buses to New York City or Chicago.

The county hopes its processing center will be up and running by early October.

“We’re taking money out of local taxpayer hands and putting it into something that the federal government should be paying for,” Giner told Fox News.

El Paso County Chief Administrator Betsy Keller said in a County Commissioners Court meeting Sept. 19 that the county expects to “receive all funding through FEMA” for the processing center. But the county will have to pay upfront because FEMA reimburses on a quarterly basis, Keller said.

“If at any point those funds are no longer available, we would immediately come back and notify the court and work to draw down our operations if that’s what the court wants,” she said.

Giner said she is skeptical local taxpayers won’t end up on the hook, especially if the influx of migrants slows and the county gets stuck with a long term leases and contracts.

“We’re one of the poorest communities in Texas with the higher property taxes,” she said.

“What is the taxpayer, the local taxpayer, not going to see to their benefit because we’re having to address federal failures?” Giner asked.

While Keller and other city and county officials have repeatedly said the federal government would reimburse all costs, KFOX14 reported the city said Thursday that FEMA might only cover up to 30% of the expense of transporting migrants to other cities.

The city of El Paso has already spent about $3 million on bussing migrants, according to KFOX14.

Giner said she supports Texas Gov. Greg Abbott and Florida Gov. Ron DeSantis for sending migrants to blue cities “so that people can see how difficult it is to really take care of the situation.”

But El Paso Mayor Oscar Leeser and El Paso County Judge Ricardo Samaniego, the Democrat against whom Giner is running, have both told Fox News they are not accepting help from Abbott with bussing migrants.

“We would never use people as pawns to send them anywhere else,” Leeser, a Democrat, told Fox News. “We want to send them to say where they want to go, where they got friends and family.”

Samaniego said the difference in the city and county’s approach is that El Paso officials are coordinating with the communities on the receiving end of the buses instead of just depositing migrants in other cities without warning.

“Then it becomes a political issue instead of a crisis,” Samaniego said.

Ultimately, Giner said she blames the federal government for giving migrants the “green light” by trying to lift Title 42, a public health law allowing the U.S. to suspend migrants’ rights to seek asylum. The Centers for Disease Control and Prevention invoked Title 42 shortly after the coronavirus pandemic began.

The Biden administration attempted to end the order earlier this year, but a federal judge temporarily blocked those efforts.

“Everyone wants to come to America. We’re the greatest country on earth,” Giner said. “[But] I don’t want them to come here. It’s very difficult for our community. We have a poor community. We don’t have those resources.”

PrevPreviousEscaped inmate from Connecticut captured at his birthday party in Georgia
NextWhat’s next for AJ McKee and ‘Pitbull’ Freire?Next
Reddit
Facebook
Twitter
LinkedIn
WhatsApp
Email
Back to Feed 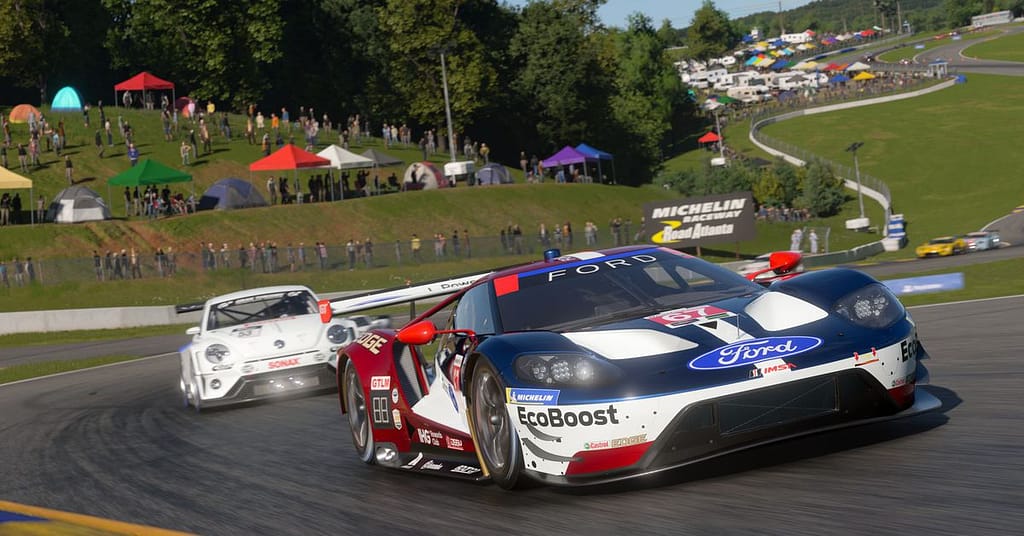 Cyber Monday is officially here. If you’re planning to invest in a...
37 mins ago

Big cities like Los Angeles and Las Vegas that rely on the...
1 hour ago

The debate dividing America: Is it too early to put up Christmas lights?

Now that Thanksgiving is over, when do Americans like to hang up...
1 hour ago
Load More