Bills’ Miller carted off with knee injury vs. Lions

DETROIT – – Buffalo Bills pass rusher Von Miller has been ruled out for the rest of the team’s Thanksgiving Day game with a knee injury.

Miller suffered the injury with less than three minutes remaining in the first half when he appeared to get rolled up on a first-and-10 play for the Lions at the Bills’ 16-yard line. He quickly went to a knee and spent a couple of minutes talking to athletic trainers on the field. He spent several minutes in the team’s medical tent on the sideline before being carted off and taken to the locker room.

Detroit went on to score a touchdown on the drive before Bills kicker Tyler Bass made a 47-yard field goal to take a 17-14 lead at halftime.

The pass rusher is in his first year with the Bills and 12th in the NFL. He leads the team in sacks with eight. He had one tackle and one quarterback hit before leaving the game. Miller entered Week 12 ranked second in the NFL with 37 pressures, trailing only Micah Parsons (44).

The injury comes at a tough time for a thin Bills defensive end group. Both Greg Rousseau and A.J. Epenesa, the team’s top pass rushers after Miller, are inactive with ankle injuries. The remaining defensive ends active for the Bills are Shaq Lawson, Boogie Basham and practice squad player Mike Love, who was elevated for today’s game.

Ejara, a Cameroonian fintech offering an investment app that allows users to...
5 mins ago 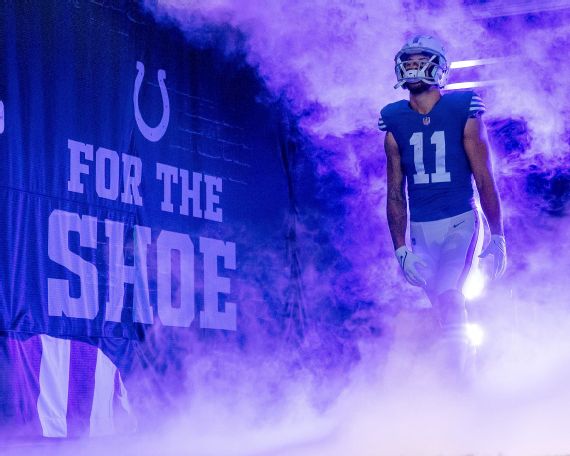 6:00 AM ETStephen HolderESPN INDIANAPOLIS -- Like any high-level athlete in pursuit...
27 mins ago

7:00 AM ETA pregame tweet from the Chicago Bears' public relations team...
44 mins ago

For the final step, the government sought subscriber information, including phone numbers,...
45 mins ago

Compared to a few decades ago, young people have surprisingly less access...
45 mins ago

Cyber Monday is a marketing term for the Monday after Thanksgiving, when...
49 mins ago
Load More