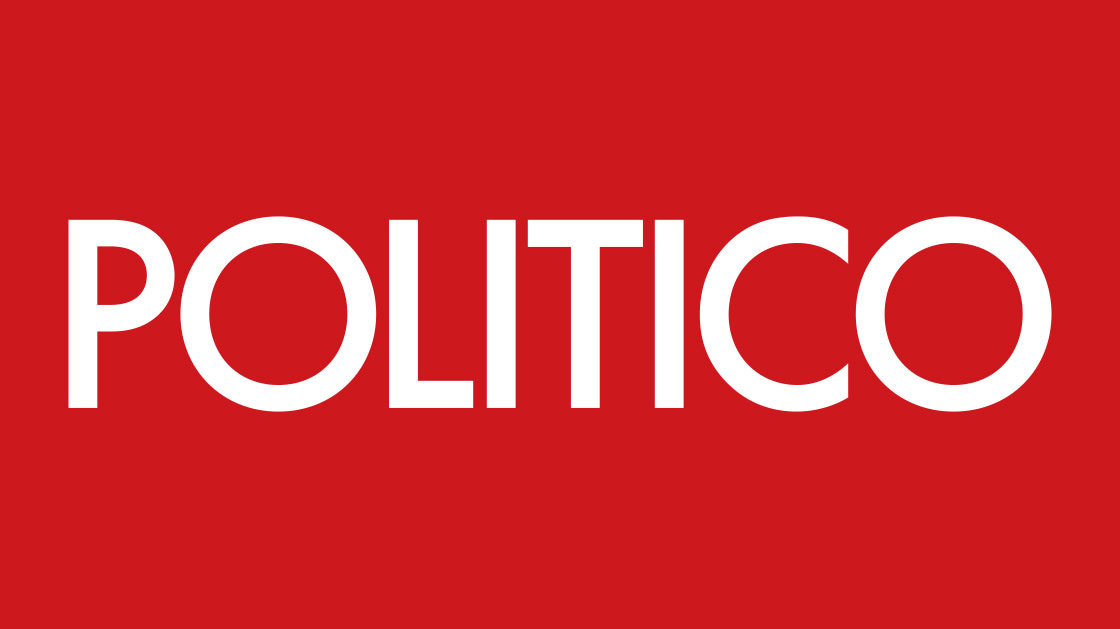 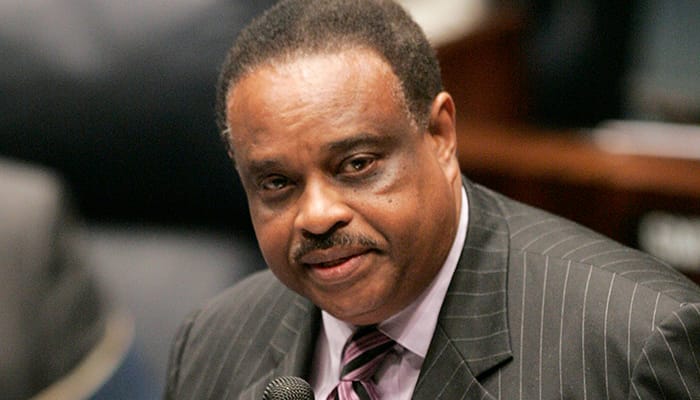 Rep. Al Lawson (D-Fla.) has represented the conservative north Florida region on and off since 1992. | AP Photo/Steve Cannon, File

Over the past two days, prominent members of the caucus have pressured Democratic Congressional Campaign Committee leadership to get behind Lawson, a three-term Black Democrat whose North Florida district was functionally wiped out by Florida GOP Gov. Ron DeSantis in this year’s redistricting process. After running in a district that previously tied several Democratic-leaning Black communities together, Lawson is now running in a heavily Republican district against Rep. Neal Dunn (R-Fla.). The newly-created seat stretches through more than a dozen counties.

“I’ve met with [DCCC Chair] Sean Patrick Maloney two or three times, and I’ve been told the DCCC was not going to play in my race,” Lawson said in a Thursday interview.

“They are city people,” he said of the DCCC. “They don’t always know how it works here.”

During a DCCC-hosted meeting Wednesday night, CBC members grilled Maloney, a New York Democrat, over the group’s lack of support for Lawson, according to a person who attended the meeting. The effort was led by some of the CBC’s most prominent members, including House Majority Whip Jim Clyburn of South Carolina, Rep. Maxine Waters of California and Sheila Jackson Lee of Texas.

“Incumbents should always come first, and Al has always been a loyal soldier up here in D.C,” said Nancy Texeira, a longtime Lawson adviser who is working for a pro-Lawson super PAC this election cycle. “He is a good colleague. He always gives and never asks, and Democrats should coalesce and get behind one of their own. That’s loyalty. That is why you are in a party.”

The super PAC, Southern Roots, released a poll Wednesday that had Dunn with a 6-point lead before respondents were given poll questions. That margin narrowed to 2 points when asked the questions. The poll had a sample that included 42 percent Republicans, 41 percent Democrats, and 14 percent with no party affiliation. The newly-drawn 2nd Congressional District where Lawson is running leans Republican by 11 points.

Roughly two dozen CBC members rallied behind Lawson at a Monday meeting at the Democratic National Committee headquarters, with Clyburn giving an impassioned plea for support, according to a person who attended the meeting and was granted anonymity to speak freely. Jackson Lee, at one point, also questioned the Democratic strategy of boosting far right Republicans in primaries who are viewed as weaker opponents in the general election — a long-running issue among Democrats some fear might backfire on the party.

“Sheila Jackson Lee said ‘I am sick and tired of Democrats giving money to play in Republican primaries to bolster a bad Republican candidate with hopes they get in general and lose to the Democrat,’” said a person who attended the meeting. “She said she knew why the DCCC did it, and I understood it was a campaign strategy, but it can’t come at the expense of our own incumbents, and Al Lawson is an incumbent.”

A DCCC official said they would not “comment publicly on internal conversation,” but are “engaged with Rep. Lawson’s campaign.”

Lawson represented what was Florida’s 5th Congressional District, a Democratic-leaning seat that stretched from Tallahassee to Jacksonville along Florida’s northern border which included several Black communities. But DeSantis pushed the state’s Republican-led Legislature to drastically redraw the borders during this year’s once-in-a-decade redistricting process. It was the only district that reliably performed for Black voters north of Orlando.

The DeSantis-championed map, which gave Republicans an advantage in 20 of Florida’s 28 congressional seats, is the subject of a legal challenge but will be in place during the 2022 midterms.

“It should resonate up here [in Washington] more than it is — not just because of Al and more than just for Northwest Florida — but it’s about holding DeSantis accountable,” Texeira said. “When DeSantis wiped out his district, it was obviously shocking and really sad for a lot of people, even more so because that district is home to so many African American communities, and many there are direct descendants of slaves.”

Rep. Joyce Beatty, an Ohio Democrat who chairs the Congressional Black Caucus, said that the maps drawn by DeSantis and passed by the Legislature speak to the country’s “long history with racial gerrymandering,” and the need for the party to support Lawson.

“The efforts to undermine the rights of northwest Florida’s communities through the elimination of historic African America voting districts is a direct threat to our democracy and seeks to intentionally disenfranchise voters for partisan advantage,” she said. “The rights of African Americans and other minority community are under great threat — we simply cannot be bystanders to this injustice.”

Lawson has represented the conservative north Florida region on and off since 1992 — including nearly two decades in the Florida Legislature — and his supporters say that positions him as a Democrat uniquely fit to win in a GOP-leaning seat.

“They kind of write off areas of north Florida because it has a high population of conservatives and so forth,” Lawson said. “But I’ve represented that area for a long time and, in fact, represented Neal Dunn for 10 years when I was in the Florida Senate. I really feel we can win it.”

PrevPreviousTo evolve, Law & Order had to ax one of its long-running characters
NextU.S. streaks to 4-1 lead after Prez Cup foursomesNext
Reddit
Facebook
Twitter
LinkedIn
WhatsApp
Email
Back to Feed