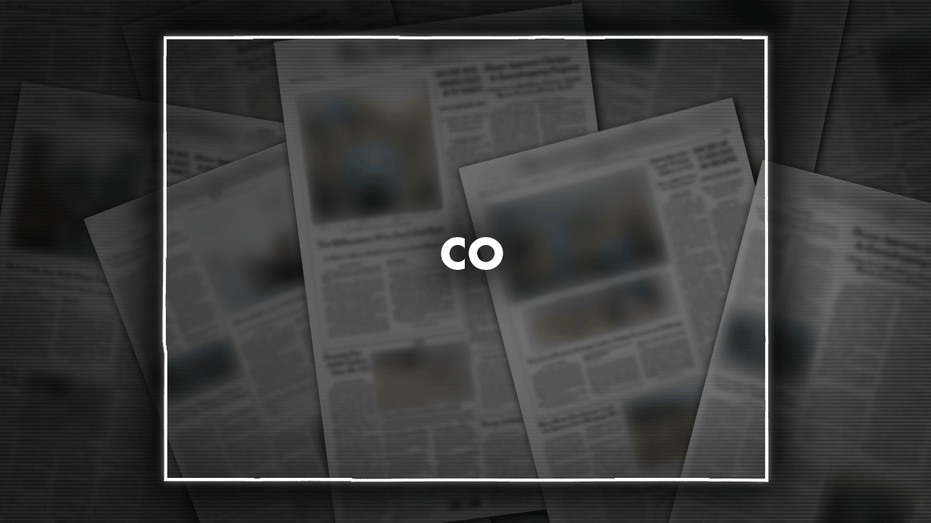 An attorney for a Colorado lawmaker has asked El Paso County prosecutors to dismiss a felony charge that he voted outside the district he lives in and represents in 2020, citing incorrect information presented to a grand jury before his indictment.

Dan Kaplan, an attorney for Democratic Sen. Pete Lee, filed a motion to dismiss on Tuesday, stating the wrong residency information was provided to prosecutors by the state Office of Attorney Registration, The Colorado Sun reports.

But the El Paso County District Attorney’s Office tweeted Wednesday that “the evidence continues to support a determination that probable cause exists to reasonably believe the defendant committed the crime charged in the indictment.”

Spokesman Howard Black said the office would have no further comment.

The Office of Attorney Registration told prosecutors of its error last week, he told The Sun.

Lee, whose website says he practiced law for 25 years, chairs the state Senate Judiciary Committee. He was indicted in August.

Democratic Sen. Pete Lee voted outside his residency in 2020. His lawyer, Dan Kaplan, filed a motion to dismiss the chare on Sept. 20, 2022.

“We believe that the erroneous information would have resulted in no indictment being issued,” said Lee, who previously denied any wrongdoing.

The felony charge carries a possible penalty of one to three years in prison and a possible fine of up to $100,000.

Lee’s next court hearing is set for Oct. 18.

Lee is not seeking a second term in November’s election after being elected to represent his El Paso County district in 2018. He previously served in the House. 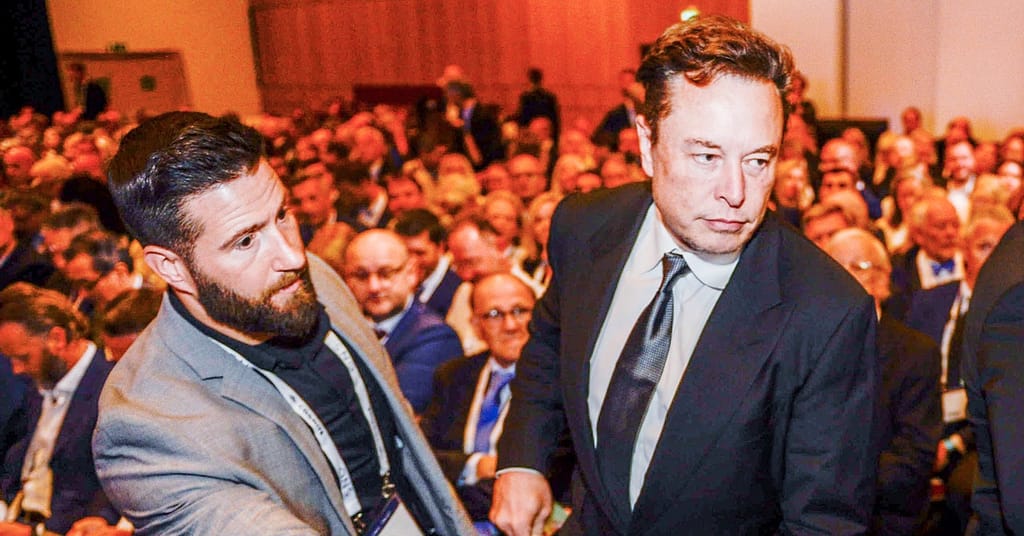 One Saturday in February 2022, the phones of European venture capitalists began...
22 mins ago

The Addams Family also came packed with a Byzantine-yet-accessible set of rules...
22 mins ago

Despite the Covid epidemic, Brexit disruption, and Westminster’s never-ending political drama, the...
22 mins ago

It feels fitting that Paris’ largest startup campus is 300 meters long—the...
22 mins ago

Berlin remains one of Europe’s starriest tech hubs, with Atomico’s 2021 State...
22 mins ago

6:32 AM ETAssociated PressBrazil will go to this year's World Cup as...
38 mins ago