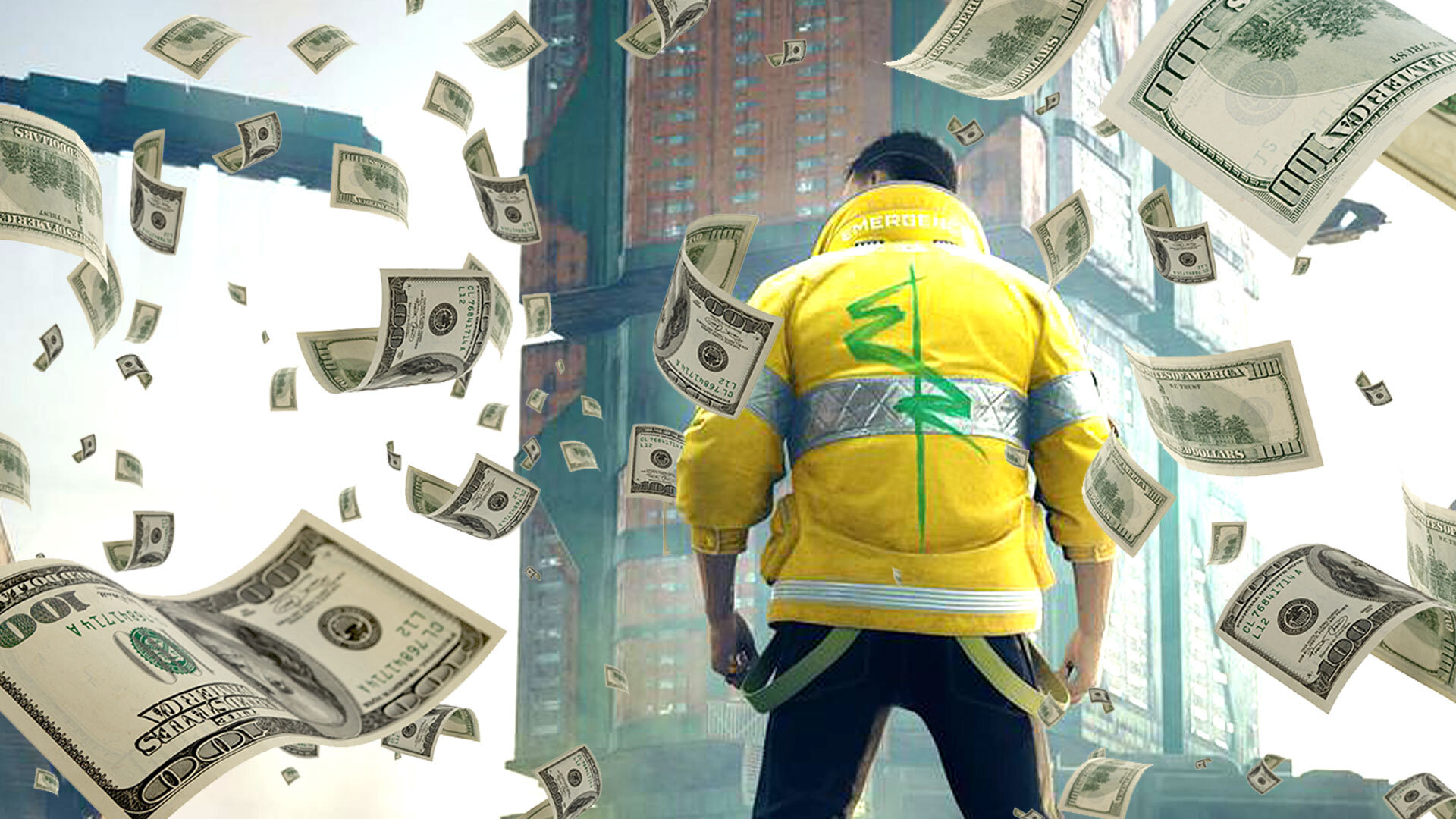 In an update on the Cyberpunk 2077 subreddit, community director Marcin Morton said that Phantom Liberty “is about the biggest budget when it comes to expansion packs we’ve released,” and that CD Projekt Red will reveal more information about the scale of the DLC in the future.

Phantom Liberty has a high bar to climb as CDPR’s Witcher 3 expansions, Hearts of Stone and Blood and Wine, have long been considered to gold standards in this space. CDPR’s reputation took a major beating after Cyberpunk 2077 was released in December 2020 in a less-than-optimal state, but currently, the game is in a much better and healthier state after receiving significant patches and updates.

And speaking of updates, let’s talk about an update on what’s happening with Halo and 343 Industries.

A report from last week stated 343 would no longer make Halo games, instead overseeing external partners working on the franchise. This led to the official Halo account on Twitter putting out a public response. “Halo and Master Chief are here to stay,” Hintze said. “343 Industries will continue to develop Halo now and in the future, including epic stories, multiplayer, and more of what makes Halo great.”

However, it’s still up to interpretation regarding what 343 will be doing with Halo now. Certain Affinity is rumored to be developing a mysterious new mode for the FPS.

Looking ahead, 343 has previously promised “bigger things” for Halo Infinite this year, including shorter seasons and regular content updates. Season 3: Echoes Within is planned to launch in March, for example.

PrevPreviousDeal Alert: Alienware’s Most Powerful 17″ Gaming Laptop for Under $1800
NextNewsom after Monterey Park shooting: “Second Amendment is becoming a suicide pact”Next
Back to Feed

Editor’s Note: Lynda Lin Grigsby is a journalist and editor who has...
19 mins ago

CNN  —  Blink and you would have missed it. But the tennis...
3 hours ago
Load More