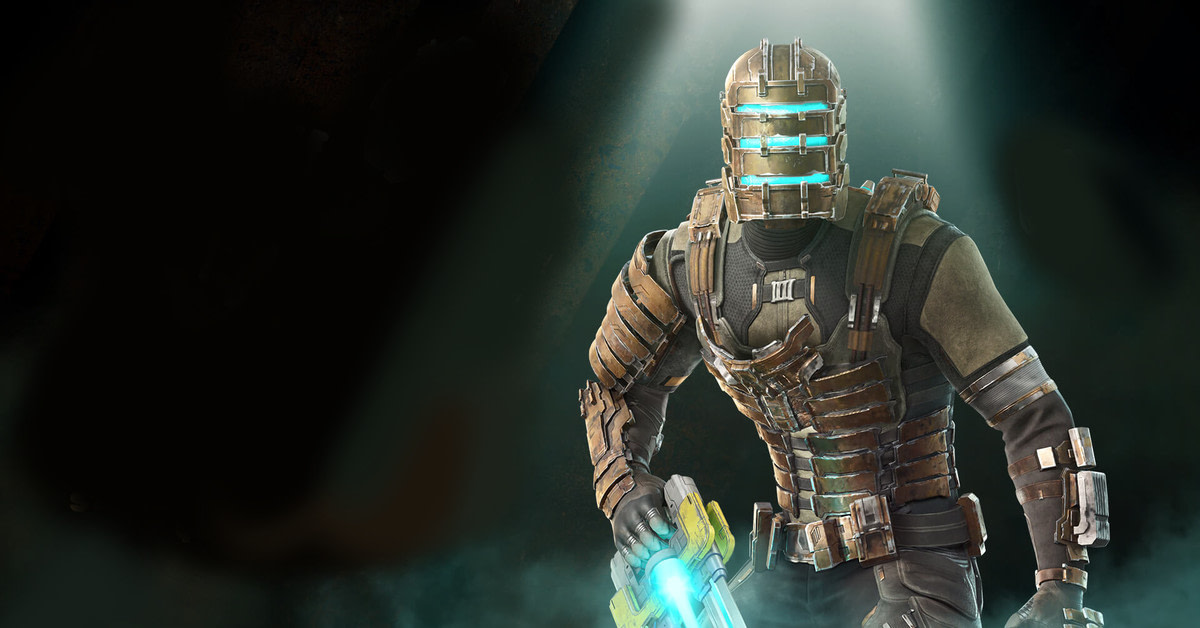 Fortnite is packed full of pop culture icons thanks to its Gaming Legends series, which has introduced characters like Chris Redfield, the Doom Slayer, and Geralt of Rivia. Now the protagonist of Dead Space, Isaac Clarke, is joining the fray as well.

Epic Games announced the collaboration with a post on Monday, and players can now purchase the engineer and some of his handy necromorph slicing tools.

Players can purchase the Strange Transmissions Quest Pack in the in-game store for $11.99. This includes the Isaac Clarke outfit, an equippable RIG with a handy health bar, and a plasma cutter pickaxe. The pickaxe has a handy bench upgrade emote to equip or unequip it, just like the upgrade systems Isaac can find around the USG Ishimura. The pack also gives players Strange Transmissions Quests that can reward up to 1,500 V-Bucks.

Frankly, I’m glad to see someone making sure Isaac has a good time. After dealing with the events of Dead Space, getting to be in Fortnite must be like having a big backyard where he can run and play and frolic. No one’s going to eviscerate Isaac here, so he can just focus on getting that chicken dinner and avoiding sniper shots from Sasuke from Naruto. It’s just a shame Isaac couldn’t bring his iconic heavy stomp into this game, because it’d probably be an effective tool in Fortnite, too.

PrevPreviousThe Last Of Us Episode 2 Had Largest Percent Viewership Increase Over Premiere In HBO History
NextThe U.S. has had at least 39 mass shootings in just 24 days so far this year, data showsNext
Back to Feed