Destiny 2 Gives Up On New Challenge, Tacitly Admitting There’s A Much Bigger Problem

The tweet has now sparked thousands of replies and quote-tweets as players debate whether it was the right thing to do. “Good,” wrote one person. Another wrote, “babies.” Some of the responses were more substantive. “For the people saying just do master… not everyone can do master loads of people don’t have free time just chill please,” read one of the comments. “Then don’t do it lol why do video games have to conform to your schedule?” replied another player. “In turn this is what happens, they make the whole game free af…”

To me, the fact that the discussion has gotten so heated over something seemingly so small shows there are deeper problems at play. The real issue, as far as I’m concerned, is that there is a whole version of Destiny 2 most players never get to interact with because it’s unnecessarily gated behind outdated progression mechanics and Bungie’s own weird apathy toward matchmaking. The problem isn’t that Bungie accidentally made a quest requirement that catered to end game content, it’s that Bungie still seems set on keeping end game content out of the reach of most players.

The truth is that Master Ketchcrash is a lot of fun, especially this week’s version. It’s hard, but not too hard. You don’t need some top build from a Destiny 2 influencer to survive, but you do need a thoughtful loadout with some synergies to not be completely useless. The initial phases of the mission which you can normally sleep walkthrough or be AFK for altogether require a modicum of spatial awareness and a general focus on staying alive and completing the objective.

A mission modifier means there’s no radar which genuinely ramps up the tension and if the whole team doesn’t stay on its toes and gets wiped, everyone is booted back to space. The final boss fight, meanwhile, has you try to hold your own against a small army of pirates on the bridge of the ship as various enemy types flood the screen from all different directions. It’s the best time I’ve had in Destiny 2 outside of a raid in a while, and there’s absolutely no reason why it shouldn’t be more easily accessible to to everyone who plays the game.

Power level, which is Destiny jargon for a weird number that reflects how much you play the game and how difficult various activities will be, has felt outdated in the game’s current seasonal model for a while now. This became clear when The Witch Queen released with a Legendary setting for the campaign that made it the best in the series’ history and basically completely ignored this mechanic. The mode is calibrated to a certain level of difficulty and doesn’t change no matter how much you grind.

Raids, traditionally Destiny 2’s hardest content, are now in a similar boat since their recommended power level quickly falls behind that of each new season. Raids are still hard because of their esoteric puzzles and unique boss encounters, but the only thing keeping most new players from at least experimenting with them is the fact that they still don’t support normal matchmaking.

For a long time the idea behind not letting players matchmake for raids was that they require tight communication and close coordination, and trying to do that with five other strangers who don’t have mics would suck. The not so secret truth, however, is that players do precisely this all the time using Bungie’s LFG app. At any given moment you can find players at various stages of a raid asking for people to join them and to kwtd (know what to do). Sometimes they will have mics on. Sometimes they won’t. Some players, known as sherpas, go out of their way to find raid newbies to teach. Often it’s enough to just hop in and let the veterans carry you through. There are hundreds of written guides and YouTube videos that will show you what you’re supposed to do as quickly, if not faster, than five people joking around on the team chat.

Bungie seems to understand that forcing players to do so much of this outside of the game is wearing thin. Last month, it announced a suite of improvements to social functionality that would include adding LFG tools directly into the game when the Lightfall expansion arrives next February. It’s not clear exactly how it all will work, but I’m hopeful we’re nearing a day where anyone can visit Destiny 2’s social hub, send out a request, and then hop into whatever activity they want with the fireteam they need to be able to complete it.

Destiny 2 is a fantastic game. Hopefully, by the time it reaches its 10th anniversary, every player will be able to experience the best it has to offer without having to navigate a byzantine maze first. I’m tired of my friends rolling their eyes every time I try to explain to them what they need to do before I can start showing them the really cool stuff. 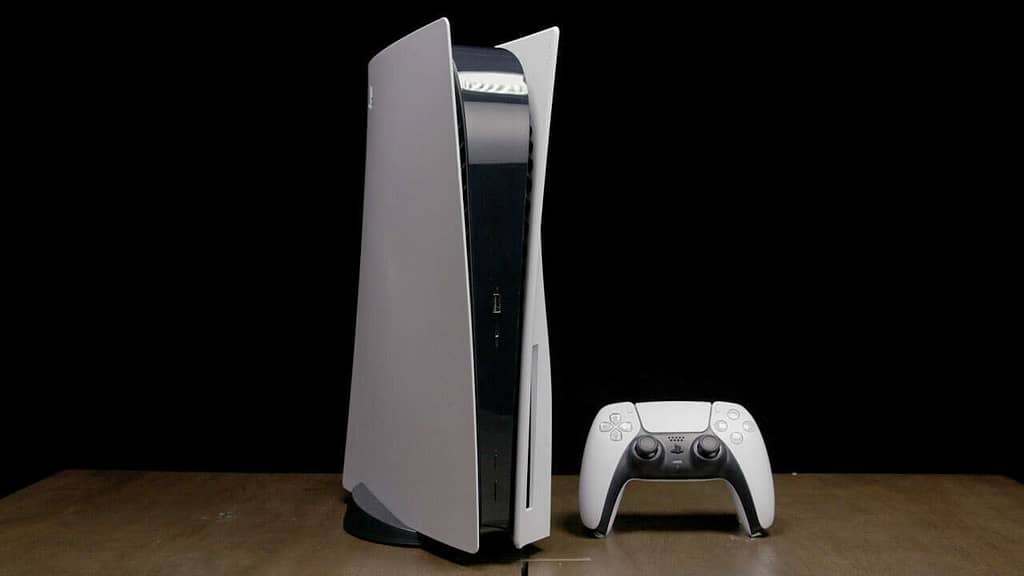 Piracy hasn't been as big a problem on Sony's recent PlayStation consoles,...
7 mins ago

“Driftmark,” this week’s episode of House of the Dragon, featured perhaps the...
11 mins ago

Another major piece of mobile M&A appears to be in the works...
18 mins ago

Hello and welcome back to Equity, a podcast about the business of startups,...
22 mins ago

Things compared include unused Breath of the Wild concept art, such as...
26 mins ago

As part of October's Steam Next Fest, Deep End Games has debuted...
26 mins ago