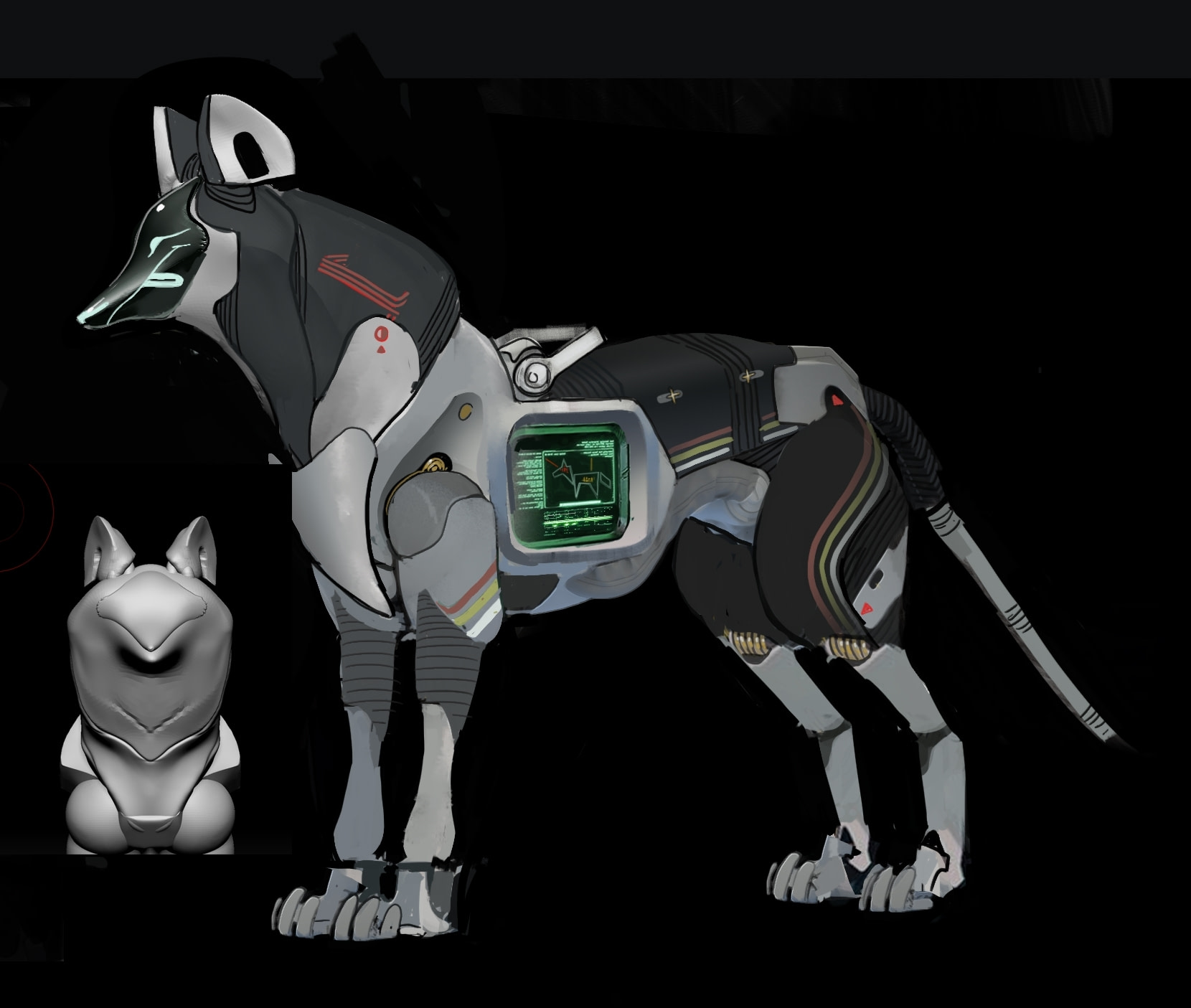 Like some of the best games on the market, Bungie has introduced a dog to its universe that you can pet. Joining the adorable ranks of Starhorse, Fallen grub babies, and the phantom cat on the moon, Archangel–or Archie for short–is a robot dog that made its debut a few weeks ago in Season of the Seraph. How Bungie designed this new companion is both heartwarming and horrifying, as the developer detailed in its weekly blog post.

“Each Season we spend a bit of time brainstorming fun little Easter eggs, and for this season, everyone wanted to build a robot dog. But it wasn’t that easy,” Bungie explained. “After the team came up with the idea, the first question was, ‘Can I pet it?’ And we knew the answer had better be, ‘Yes!’ So, we quickly performed this interesting test to confirm that ‘petting the dog’ was indeed possible.”

That test involved numbers, a petting animation, and a neon pink squatting humanoid stand-in for Archie that Bungie could test its petting actions on. In a universe filled with paracausal entities, death-worshipping alien invaders, and wish-granting dragons, this is probably one of the strangest things that Bungie has shown since Xur began offering an interstellar transport rock as a prize in Dares of Eternity.

While Archie will be leaving the H.E.L.M. at the end of the Season, the good news is that they’ll be around for more pets in Season 21, the second season of Destiny 2’s Lightfall era. Elsewhere in Destiny 2, Iron Banner fans can look forward to a less taxing grind when the PvP event returns on January 31, as Bungie is making some big changes to how much reputation you’ll earn from that mode.

PrevPreviousHow to Buy Used on eBay (2023): A Beginner’s Guide
NextHow Much Does Apple’s CEO Make?Next
Back to Feed