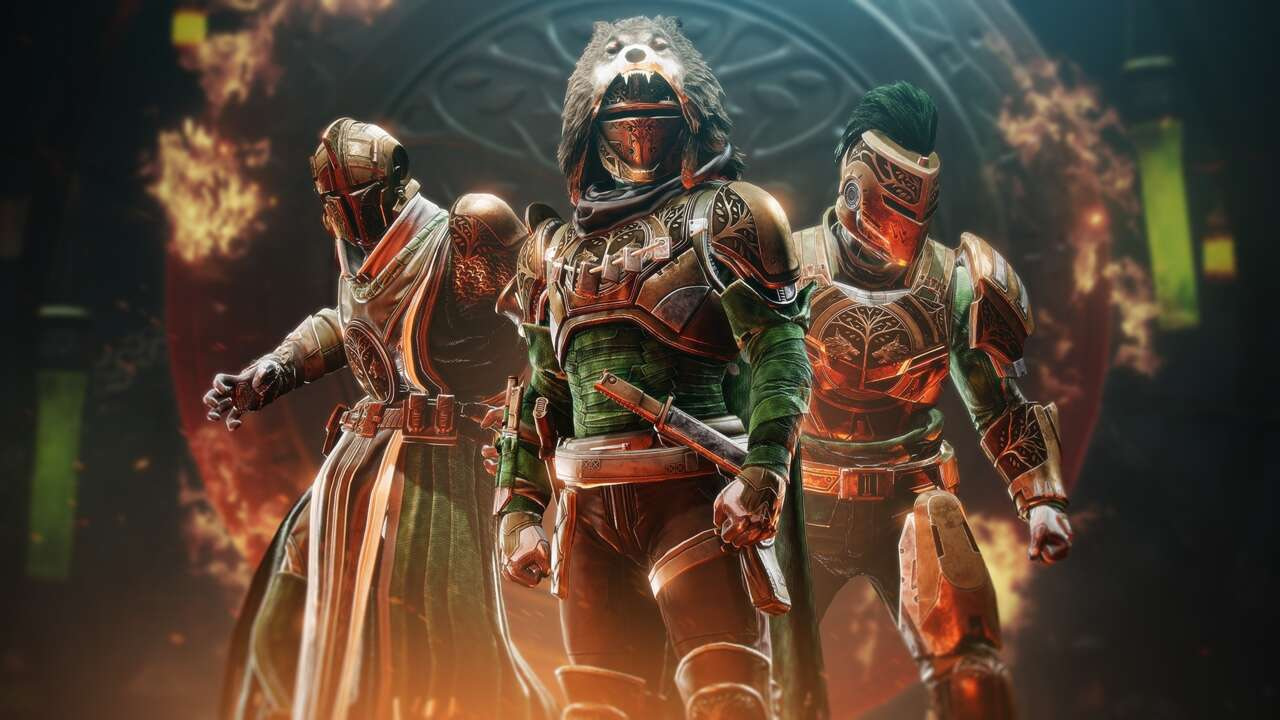 The return of Iron Banner in Destiny 2 earlier this month was a fresh chance to earn legacy armor, try out a new mode, and acquire a shader that could give your gear a chainmail design, but the event wasn’t without controversy. With fans criticizing the PvP mode for being too much of a grind, Bungie has made a few updates to the next Iron Banner that’ll be coming sooner than expected.

Addressing the fan feedback about the tiresome grind for Iron Banner armor and cosmetics, Bungie says that it plans to increase the amount of Iron Banner Rank you earn at the end of matches, double up on the reputation multipliers that you’ll get from wearing Iron Banner gear, and “significantly increase” the multiplier you get for wearing an Iron Banner emblem. The only part of this reputation grind that will get nerfed is the multiplier for completing challenges, as that will be halved when Iron Banner returns on January 31.

“We expect this to decrease the number of games needed to earn a Rank reset by around 40% and make it more worthwhile to play earlier in the week,” Bungie said in its weekly blog post.

The other big change on the horizon is a slight increase in the number of Iron Banner tournaments held per season, as Bungie confirmed that Lord Saladin’s event will be available three times per season. This will give players more time to earn their Iron Lord title, and Bungie says that an Iron Banner emblem will be available on the Rewards track during the first reset for those who don’t already have one.

In other Destiny 2 news, dataminers recently admitted that Bungie isn’t planning a premium subscription service for the game once the Lightfall expansion is released, as they admitted to trolling players with fabricated evidence.

PrevPreviousHow to Buy Used on eBay (2023): A Beginner’s Guide
NextHow Much Does Apple’s CEO Make?Next
Back to Feed