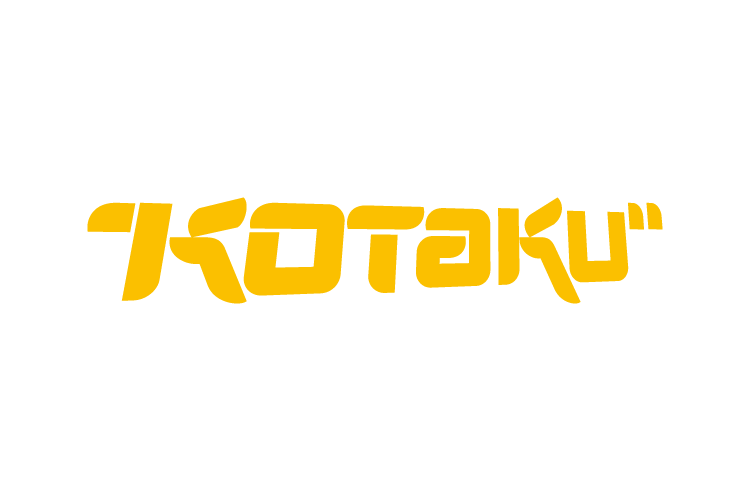 The latest Overwatch 2 patch notes have dropped alongside a cool, Ancient Greece-themed limited time mode, and the Moira detractors are absolutely going to hate this announcement. Alongside a few bug fixes, several characters got adjustments in this latest update, and Moira’s will only add to the drama surrounding the controversial healer.

Ever since Overwatch 2 launched and removed the sixth player on each team, the gameplay has been faster and deadlier—as such, a support problem has emerged, with players filling that role on the roster, but not actually healing their teammates. Moira is the biggest offender in this growing support problem: with her Biotic Grasp she can suck the life out of enemy players without having to aim all that well, and her fade ability makes her incredibly squiggly and hard to kill. She can easily pump out 10k damage in a match, but since she can also very easily heal double that amount, it’s incredibly frustrating to play with a Moira who refuses to heal.

Now, in a hilarious turn of events, the latest Overwatch 2 update has made it so that Moira needs to do more damage in order to heal more. Oh boy. The patch notes read: “Dealing damage with Biotic Orb now restores a small amount of Biotic Energy.” This means that Moira’s damage orb, which can careen down alleys and bounce off walls, sapping the health out of enemy characters, will now restore some of her healing output, known to us Moira mains as “pee.”

This is a massive change—previously, Moira could only restore her pee from “sucking” (using her Biotic Grasp to drain enemies at close range), or just by waiting for her bladder to fill again and spamming the suck button (I’m sorry). Now, essentially, Blizzard is suggesting that Moira players do even more damage in order to pump out more heals. Overwatch Twitch streamer Hoshizora puts it best: “Tbh this change is weird like it’s meant to encourage moiras to heal more but I feel like it will do the opposite.” I see more drama in our future.

The rest of the patch notes are relatively tame, with baby buffs for Zarya, Brigitte, and Junker Queen, and a few bug fixes around map boundaries and sound effects. The main draw from this smaller patch is that Moira will continue to piss and piss people off.

PrevPreviousFourth day of speaker crisis collides with Jan. 6 anniversary
NextBills’ Damar Hamlin is speaking with team after breathing tube is removed, Buffalo says in major health updateNext
Back to Feed