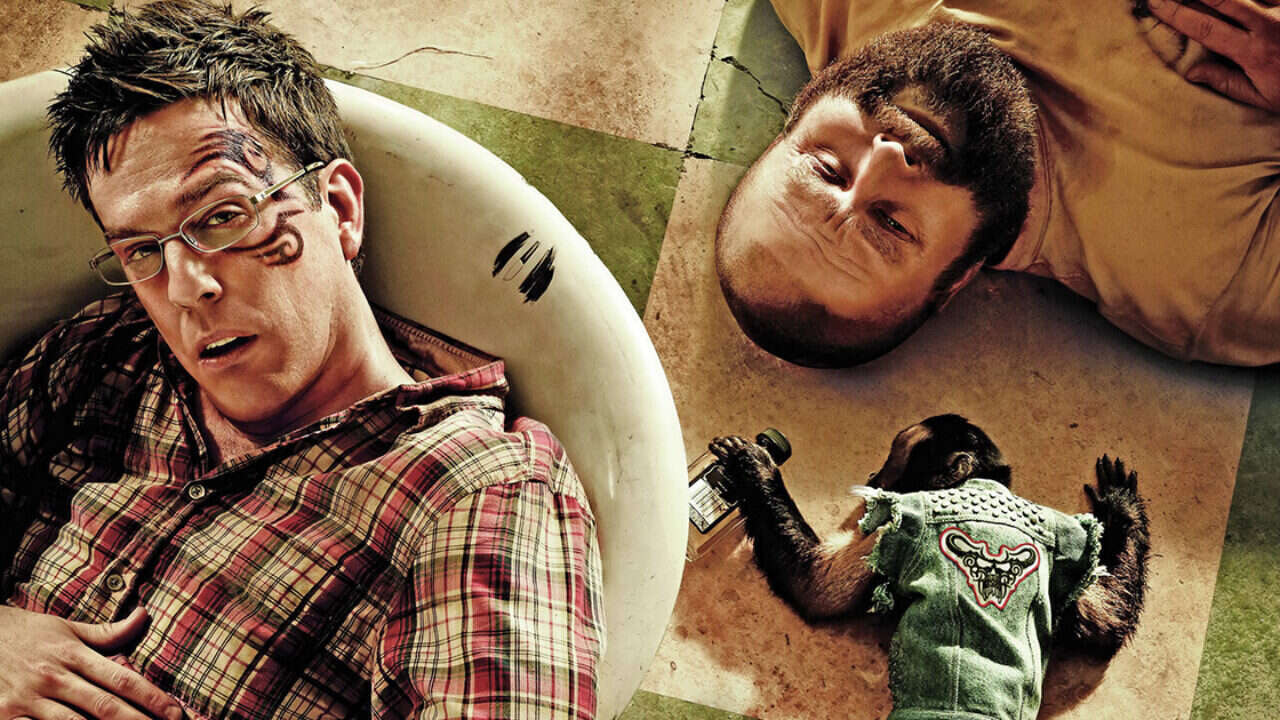 Ed Helms (The Office) opened up on the Conan O’Brien Needs A Friend podcast about the extreme anxiety he experienced following the premiere of the wildly successful 2009 comedy The Hangover. Helms told the former late-night host that the movie–about a group of friends dealing with the consequences of some poor life choices– becoming a box office smash sent him into a “tornado of fame” that “was very overwhelming.”

“I definitely felt a lot of anxiety and identity turmoil,” Helms said (via Entertainment Weekly). “One of the craziest things about a massive jump into fame like that is–and I think this is what people who never dealt with it or came close to it can never understand–is just the total loss of your environment. When you’re a famous person, you just can’t stand at baggage claim and expect it to be normal.”

But, Helms added, he feels “very lucky for that as well, because my public persona has risen gradually.” The Office and The Daily Show, Helms said, only afforded him “toy level” of fame, but The Hangover was a “whole new level… it was so exciting, and another way I was lucky on that one–10 million ways I was lucky–was that Bradley [Cooper] and Zack [Galifianakis] and I were all on the same level before that, so we were all going through it together. If it wasn’t for those guys, I don’t think I would have stayed sane. We all had each other to…commiserate, and measure ourselves.”

The Hangover movies proved to be so successful that it drove a trilogy of films across 2009 to 2013, taking in $1.42 billion.