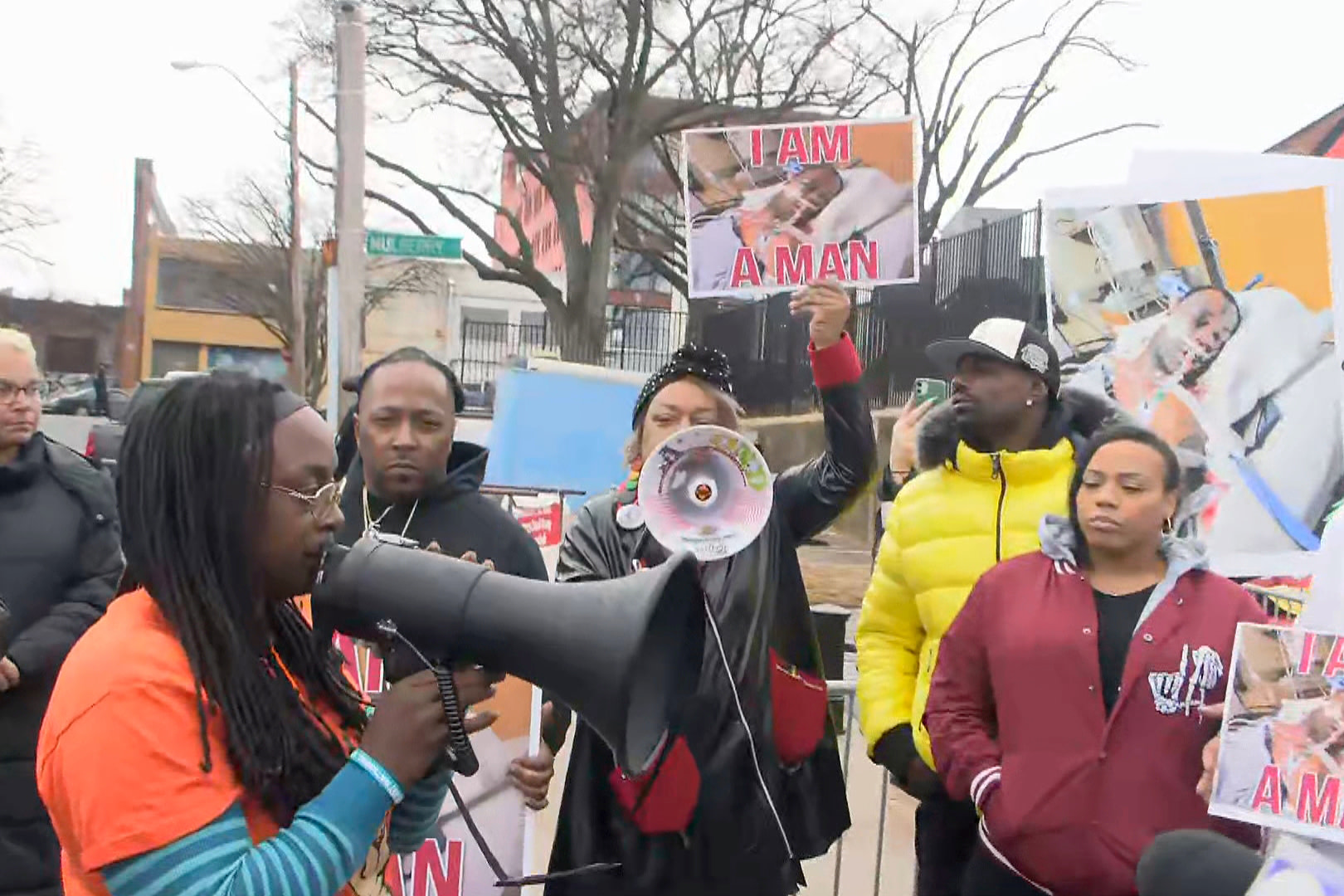 The family of a Memphis man who was hospitalized and died following a traffic stop with police are demanding the official release of body camera and surveillance footage from the encounter.

Tyre Nichols was taken to the hospital in critical condition after Memphis police officers stopped him for reckless driving on January 7, the department said in a statement the following day. Nichols died in the hospital three days later.

Civil rights attorney Benjamin Crump, who is representing the Nichols’ family, is now asking for police to release footage from the stop, saying in a statement that “all of the available information tells us that this was the tragic and preventable death of a young man.”

“Nobody should ever die from a simple traffic stop — the footage is the only way to discern the true narrative of why and how that happened to Tyre,” Crump said.

“You shouldn’t be on a dialysis machine press machine looking like this because of a traffic stop,” Wells told WMC.

According to the Memphis Police Department, a “confrontation” occurred between Nichols and the officers when they approached his car on January 7. He then took off on foot and the officers pursued.

“While attempting to take the suspect into custody, another confrontation occurred; however, the suspect was ultimately apprehended,” the department said in the January 8 statement. “Afterward, the suspect complained of having a shortness of breath, at which time an ambulance was called to the scene.”

Details of the confrontation were not given by police, but a photo of Nichols in the hospital provided by his stepfather showed blood on his face and what appeared to be a swollen eye.

The Memphis Police Department said in its initial statement that the District Attorney General’s Office had been contacted and the Tennessee Bureau of Investigations was asked to investigate the incident. The officers, who were not identified, were relieved of duty pending the outcome, a routine practice.

On Sunday, Memphis Police Chief C.J. Davis said the department was “serving notice” to the officers of “impending administrative actions.” The department’s statement said it expected to conclude the “administrative disciplinary and investigative process” within the next week.

“After reviewing various sources of information involving this incident, I have found that it is necessary to take immediate and appropriate action,” Davis said.

Memphis Mayor Jim Strickland told residents that the city was “prepared to take immediate and appropriate actions” once the investigation was concluded.

“Make no doubt, we take departmental violations very seriously and, while we must complete the investigation process, it is our top priority to ensure that swift justice is served,” Strickland said.

1:46 PM ETSan Francisco 49ers running back Elijah Mitchell is inactive for...
20 mins ago

Editor’s Note: Lynda Lin Grigsby is a journalist and editor who has...
30 mins ago

Sign up for CNN’s Wonder Theory science newsletter. Explore the universe with...
2 hours ago
Load More