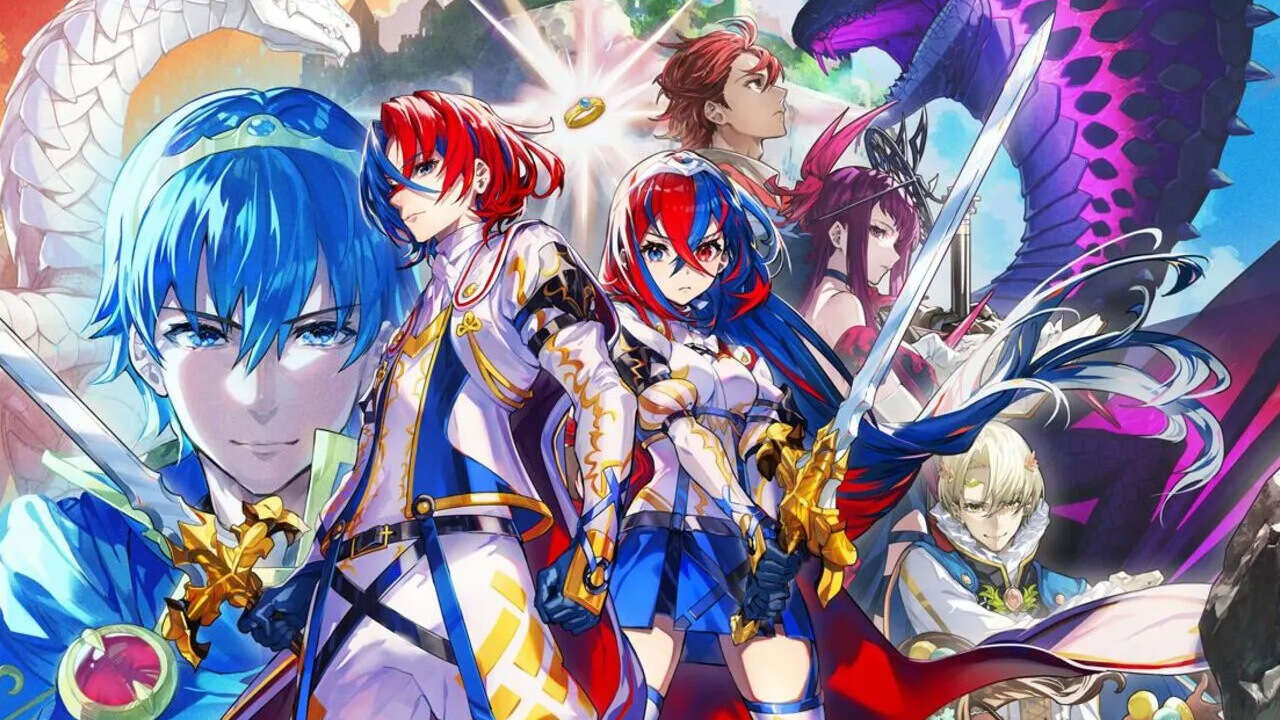 A new trailer for Fire Emblem Engage has shown off more of the tactical-RPG’s unique gameplay mechanic, which will allow users to summon heroes from past Fire Emblems adventures to aid them in battle. At their most basic level, equipping an Emblem Ring will empower your hero and give them access to special skills.

Once a hero is synced with one of these rings, they’ll deal significantly more damage, and once you temporarily “engage” an emblem, this will unlock special weapons, Engage Skills, and Engage Attacks that act as finishing moves. Each ring has its own unique abilities, and one example shown in the trailer was the Emblem of the Holy War that summons Sigurd from 1996’s Fire Emblem: Genealogy of the Holy War.

Sigurd’s superior mobility is passed on to your chosen unit, while his special ability Override lets a character damage multiple line-up foes. As teased in the previous The Divine Dragon Awakens trailer, there’ll be 12 rings to collect in total, six of which have been revealed so far:

Each character in Fire Emblem Engage is capable of equipping one of these powerful rings, which emphasizes experimentation in the game to discover powerful combinations between your units and heroes from the past. Interestingly, previous trailers have also shown off the villains of Fire Emblem Engage summoning these classic heroes, who are cloaked in an evil aura when they make an appearance.

Fire Emblem Engage launches for Nintendo Switch on January 20, 2023, and you can preorder the Divine Edition now.

After announcing Jazz Chisholm as the cover star for MLB The Show...
22 mins ago 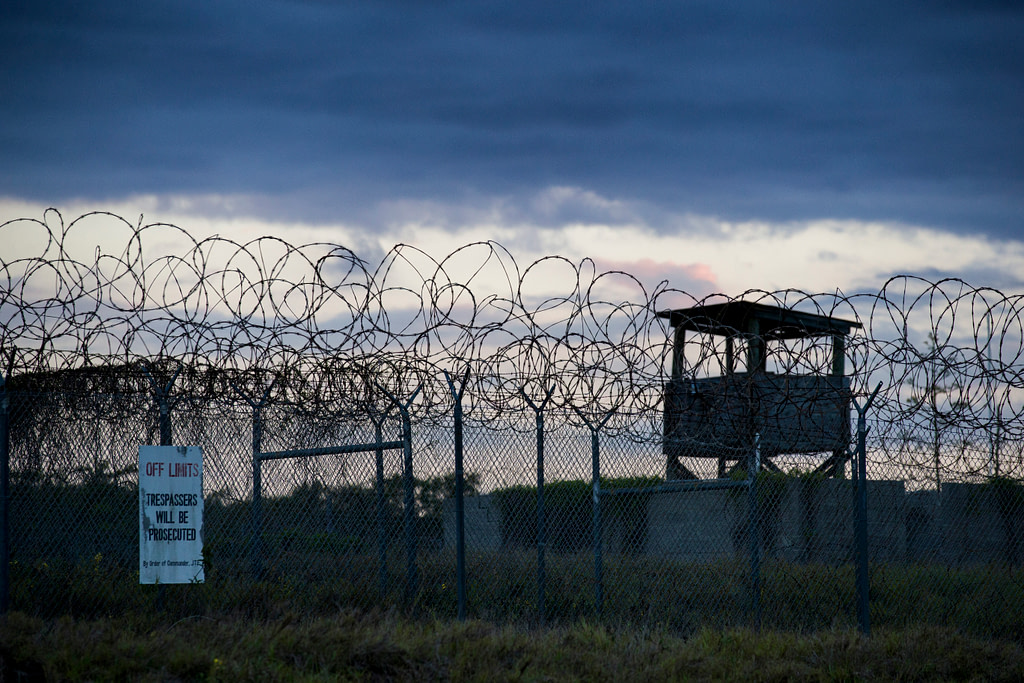 Nineteen other detainees are eligible for transfer from Guantanamo Bay, according to...
33 mins ago