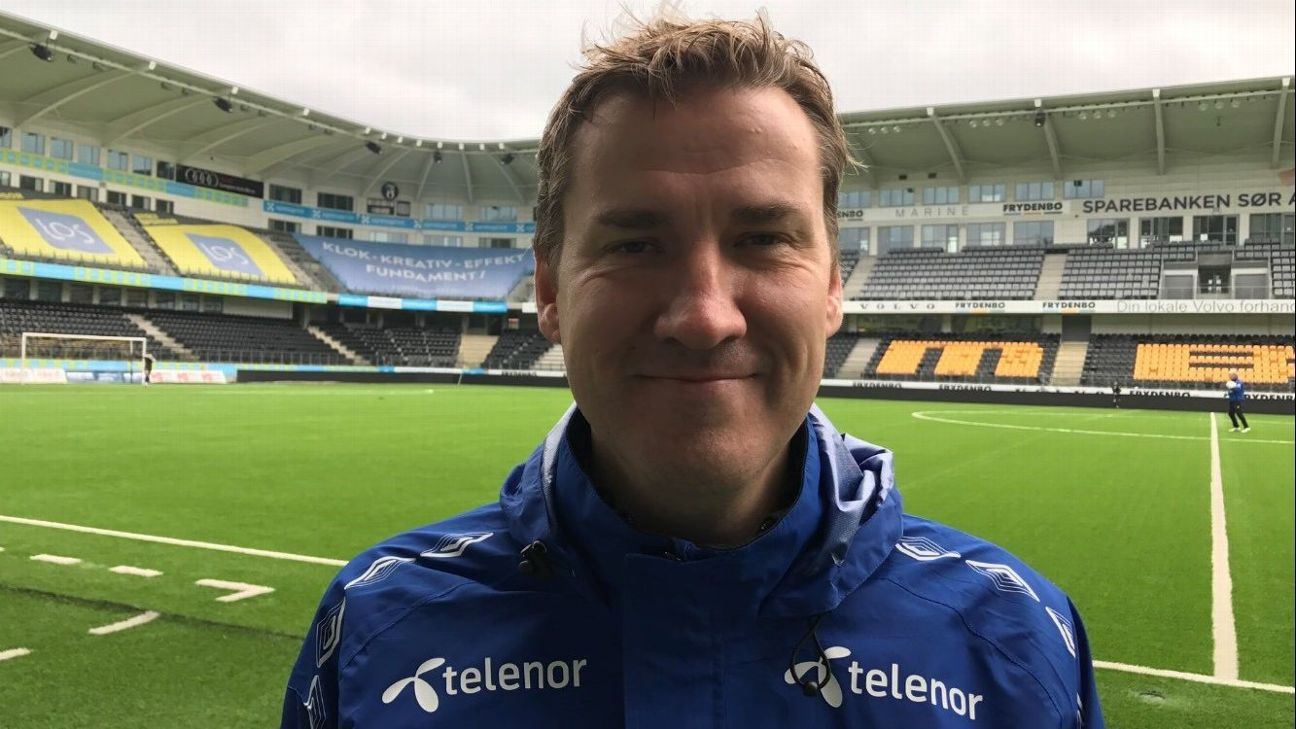 The 2022 World Cup is almost at the knockout stages, but which players have impressed so far?

We’ll ignore the likes of Argentina‘s Lionel Messi and France‘s Kylian Mbappe, who are already well known as the best players in the world, and focus on those younger stars whose performances have elevated them to a different level.

Before the tournament, we ran through the best prospects under the age of 23 and a number of those — England‘s Jude Bellingham, Brazil‘s Rodrygo and Germany‘s Jamal Musiala among them — have shone bright in Qatar. But with an eye on the January transfer market in a month’s time, which players have boosted their chances of a move with their efforts at the World Cup?

Already on the radar of a host of clubs before the World Cup, the Netherlands forward has scored a goal in each of the three group-stage games and seems to thrive on the added pressure that comes with a major championship. Playing in a slightly more central attacking role than he does for PSV, Gakpo has adapted admirably by picking the right spaces and angles, showing first-class combination play and neat finishing, while providing a non-stop, unpredictable threat to the opposing back line. Athletic, energetic and technically brilliant, Gakpo has become a key player for Netherlands and will surely be the subject of plenty of interest from Manchester United and others in January.

Tor-Kristian Karlsen is a Norwegian football scout and executive and is the former chief executive and sporting director at AS Monaco. He will write regularly for ESPN on the business of soccer and the process of scouting.

The World Cup has proved a coming-of-age experience for the American midfielder. Going into the tournament, his dynamic ball-carrying and quick, practical technique were well documented from his time in LaLiga, but he’s shown himself to be a hard worker with a magnificent attitude. Creatively there’s more to come from Musah in this tournament, yet his inspirational display against Iran — he closed down space and hustled the opposition (24 challenges) until he ran out of steam in the dying minutes — showcased an attitude worthy of a top player.

Though Argentina boss Lionel Scaloni may have been economical in utilising the Benfica midfielder so far, Fernandez has still offered a momentum-changing impact. Aside from his goal against Mexico — a lovely curled effort from the edge of the box — he’s been everywhere; winning headers and tackles, adding quality and creativity on the ball, and making energetic bursts from central areas. Despite having only moved to Portugal from River Plate for €12m in the summer, the interest in Fernandez is not likely to diminish ahead of the next transfer window as he is starting to look like a potentially top-class midfielder.

The winger has struggled to step out of the shadows of teammates Alphonso Davies and Jonathan David, but Buchanan’s performances in Qatar have earned him some well-deserved time in the spotlight. Energetic and full of stamina, the young Canadian has caught the eye with his electric pace, high-speed running at defenders (13 dribbles against Croatia) and tireless attitude. While his relentless desire to take on opponents may cause him to lose possession too much, he’s typically determined to track back to regain it and could make the step up from Club Brugge. 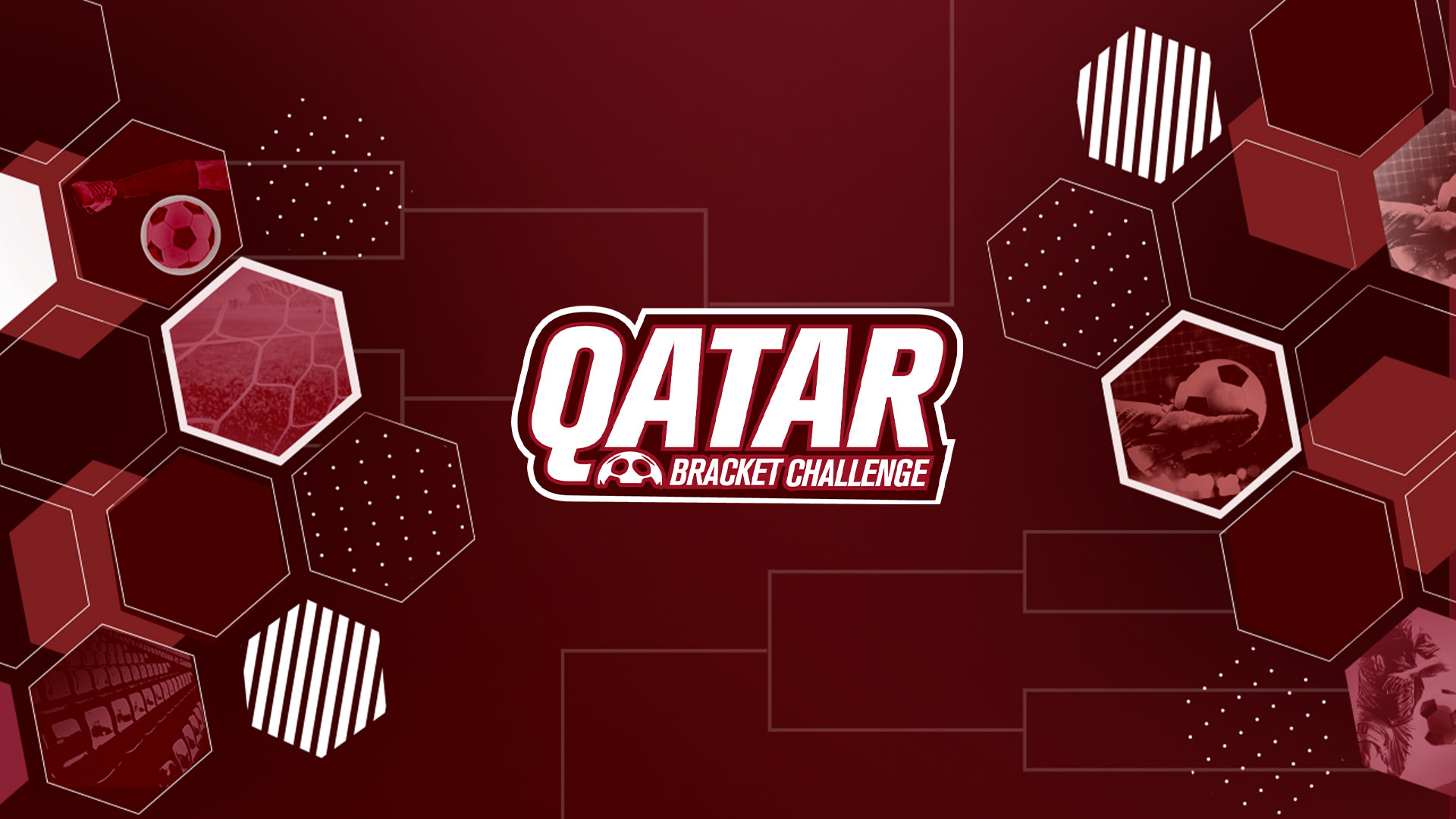 FREE TO PLAY. $10,000 in prizes available! Who will you pick to win? Make Your Picks

Facing Mexico in the opening fixture, the Poland centre-back — who was a left-back at youth level — put in a confident and assured display on his World Cup debut. Alongside veteran Kamil Glik, Kiwior dealt well with crosses, anticipated danger early and made fine use of his mobility to keep up in one-vs.-ones, while also showing the mental alertness to swiftly execute blocks. When playing out from the back, the Spezia defender tends to opt for low risk passes without any unnecessary flamboyance. As Poland came under siege against Argentina, he turned up at the right moment with a crucial goal line clearance.

Having arrived in Qatar with a reputation as one of the top young defenders in the game, the 20-year-old Croatian has hardly put a foot wrong in the opening matches. His quality on the ball is impressive — the 115 touches against Morocco show how he is trusted to play out from the back — and he has operated with the authority of a player far beyond his years. Focused and determined, Gvardiol enters challenges with maximum conviction and, even at this stage of his career, he seems to have a “fear factor” to put off the opposition. With Man City, Chelsea, Juventus and other elite European clubs interested, he is destined for a big move soon.

The Ghana attacking midfielder has been one of the best players of the group stage. With his brace against South Korea he announced himself properly on the world stage, and his overall contribution has been superb. Whether playing in a central attacking midfield position or cutting in from the right, the left-footed Kudus is efficient at getting away from his marker before unbalancing the opposing defence with purposeful ball-carrying. Yet, despite being recognised for his ability on the ball — especially his dribbling — Kudus also puts in a defensive shift, as proven by him averaging 15 challenges per game.

With his performances for Tunisia, Laidouni has risen from relative obscurity to suggest he could be a decent player. Though raised in France, Laidouni has had to work his way up through Romanian and Hungarian club football. But his assured, consistent performances over the past week could see him targeted as a shrewd, low-cost target for a medium-sized club in a major European league. From the centre of the Tunisia midfield he created, organised, sprayed quality passes and showed off the odd moment of finesse on the ball (his nutmeg on France’s Eduardo Camavinga springs to mind), while still tackling avidly, winning one-vs.-ones and recovering possession.

Already one of the most sought-after young defenders in Europe, Hincapie showed a fairly accurate snapshot of his capabilities in Qatar. In the opening match against the hosts, he was mainly occupied with ball circulation from his position on the left of a central defensive pair, while he was outstanding (again, to the left) in the back three against Netherlands. Through pace and good anticipation, he hardly conceded a defensive duel against the latter, while he won the ball in the opposing half when pushing up and dominated in the air too. Giving away a calamitous penalty against Senegal was clumsy at best, yet it doesn’t spoil an overall positive impression.

PrevPreviousWorld Cup’s missing men: What stars like Salah, Haaland, Benzema are up to
Next‘When he talks, people listen’: Tyler Adams is a formidable USA captainNext
Back to Feed

Transportation Secretary Pete Buttigieg speaks during the annual winter meeting of the...
43 mins ago

Growing up in Mexico City, Pamela Valdes says she was a bullied...
44 mins ago

Growing up in Mexico City, Pamela Valdes says she was a bullied...
44 mins ago

Please enter your date of birth to view this video By clicking...
47 mins ago

WWE 2K23 is the follow-up to last year's successful relaunch of the...
47 mins ago

CD Projekt Red has rolled out a new patch for The Witcher...
52 mins ago