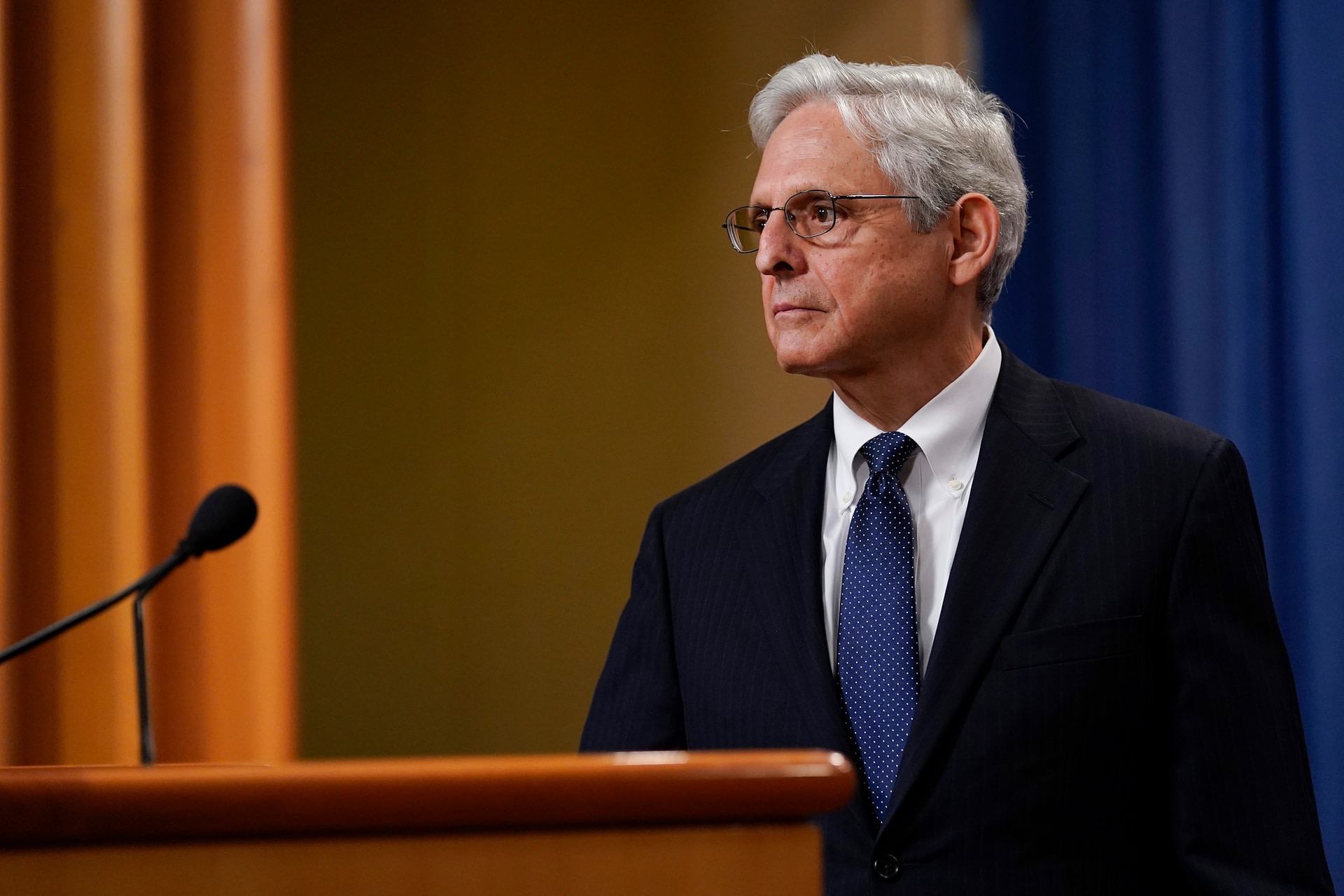 Attorney General Merrick Garland listens to a question as he leaves the podium after speaking at the Justice Department. | Susan Walsh/AP Photo

Attorney General Merrick Garland said he is appointing a special counsel — former U.S. attorney Robert Hur — to review the storage of sensitive documents discovered in spaces used by President Joe Biden during the years preceding his return to the White House.

Garland’s decision underscores the gravity of the discoveries, which included one set of documents found at an office space Biden used and another set found in the garage of his Wilmington home. The Justice Department had already appointed special counsel Jack Smith to look into former President Donald Trump’s handling and storage of classified material at his home in Mar-a-Lago.

Biden officials have not characterized the content of the records they found or the quantity, other than describing it as a “small number.” They have pledged to cooperate with authorities on the matter.

PrevPreviousMore Republicans call for George Santos to resign over lies and fabrications
NextThe first Are You There God? It’s Me, Margaret trailer is simply wonderfulNext
Back to Feed

French startup Sorare has signed a four-year licensing partnership with the Premier...
34 mins ago