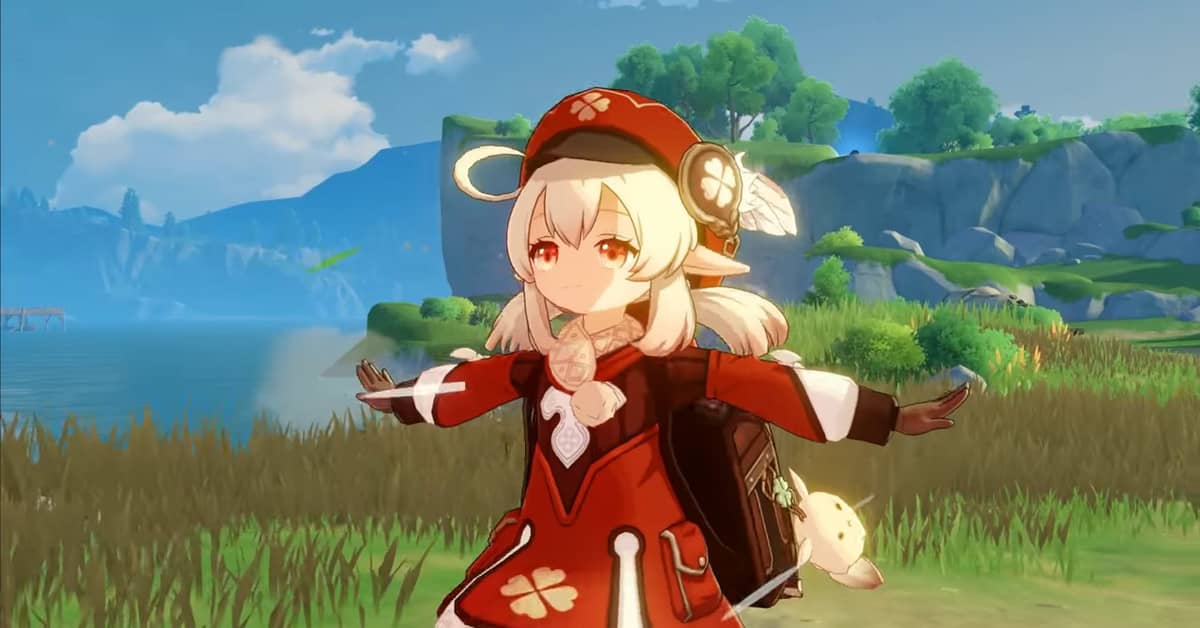 Genshin Impact continues to be a driving force in shaping TikTok trends. This time, an augmented reality (AR) filter of the pyro character, Klee, has taken off. The filter called “AR Klee” has been used in videos more than 257,000 times with simple TikToks showing the character dancing garnering as many as 6.4 million views.

The style of these videos is rather simple: most make jokes about how strange it is to have a tiny girl dancing in a specific scenario. In the filter, Klee dances a little shuffle, and she can be inserted into a variety of real-world environments. The filter is often paired with a specific sound where a childlike voice sings to a remix of the electronic song, “Astronomia” by Vicetone and Tony Igy. There are no lyrics so the high-pitched voice sings the main tune while saying “deo deo deooooo.” For example, this video shows Klee dancing on the dashboard of a car.

The trend is so big that even mainstream celebrities have started to pick up on it. Canadian comedian and television personality Howie Mandel posted a video dancing with her.

In Genshin Impact, Klee knows how to make an entrance. The young child is known by other characters for being an expert in pyrotechnics and frequently gets into trouble with her hijinks. Now she gets to bring a bit of her chaos to the internet.

Klee isn’t the first Genshin Impact character to hit it big on the video sharing app. Moments from the game quietly fuel loads of trends on TikTok that break into the mainstream. One example includes a voice line from a character called Scaramouche taunting another character that ended up being used in more than 198,000 thousand TikToks. And a video edit of the character Eula dancing to Akon’s “Bananza” was viewed over 18.9 million times. And then there’s my favorite: One time a joke about Genshin characters loving the New York Mets went viral on the app. 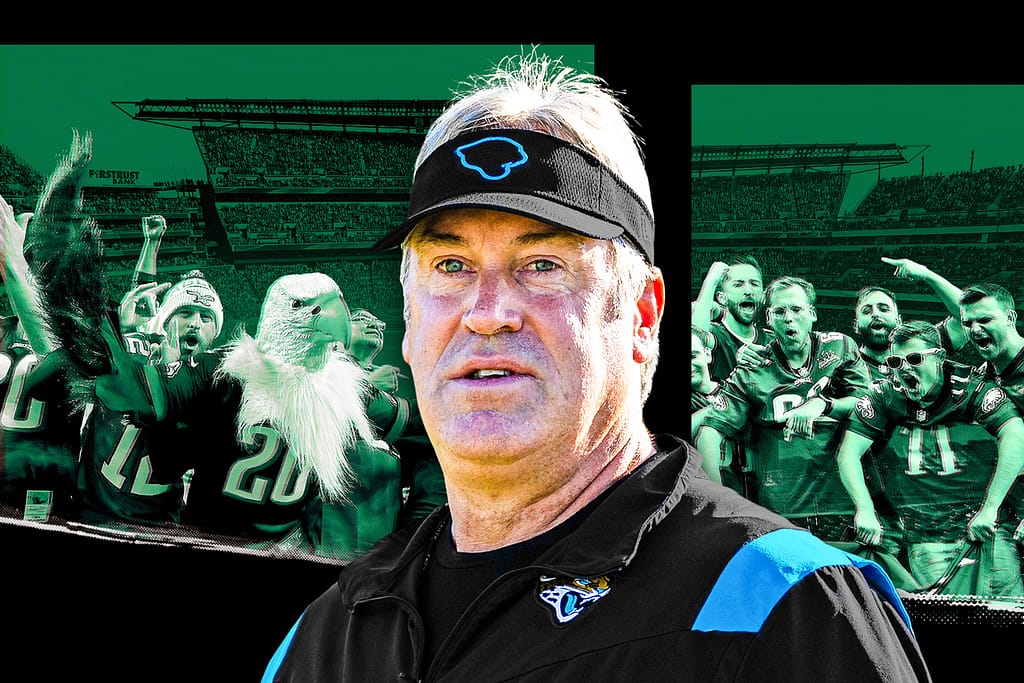 If you’ve been dying to revisit Horizon Zero Dawn, but can’t be...
10 mins ago

Welcome to Q4, friends. If you were hoping to begin the final...
33 mins ago

In response to one commenter claiming “the suits have killed disco,” Luiga...
36 mins ago

7:40 AM ETAmanda LoudinCatherine Parenteau was pretty much born with a tennis...
39 mins ago

It's Monday and that can only mean one thing: We're back for...
40 mins ago