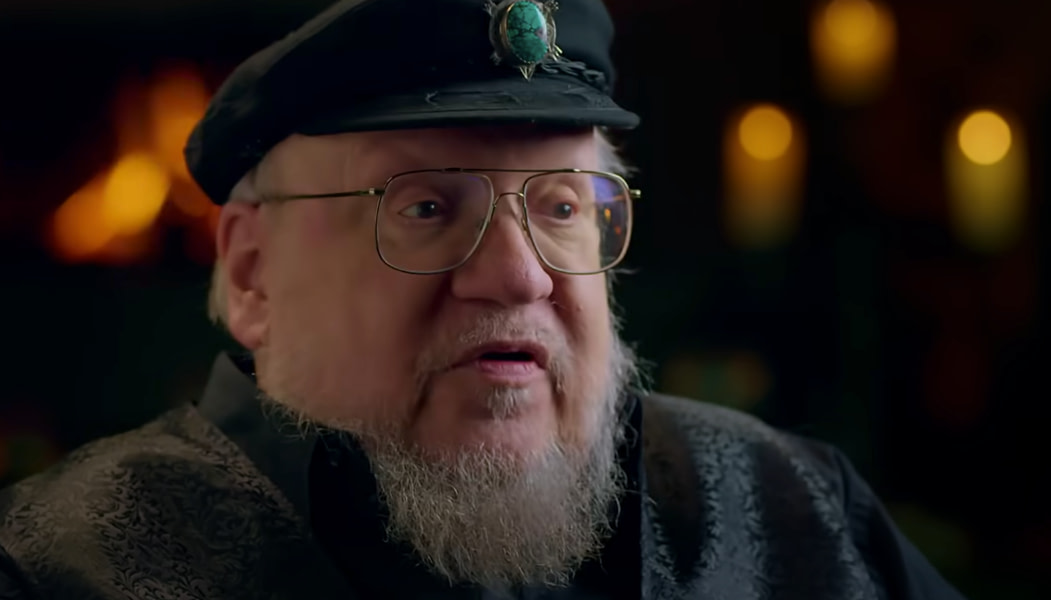 George R.R. Martin is still writing the next installment in the A Song of Ice and Fire series, but it’s not finished yet. In a blog post, Martin mentioned the many projects he’s working on right now, and this includes the next book, The Winds of Winter.

Martin promised fans that he is still writing the book, even though he listed it near the end of his wider update on all the projects he’s involved with right now. “Oh, and did I forget Winds of Winter? No, of course I didn’t. But if I ever did, I know you folks will remind me,” he said.

Later in the blog post, Martin spoke about what media he’s been enjoying or looking forward to. He mentioned HBO’s The White Lotus Season 2, and how it made him want to visit Sicily, where the show takes place. Don’t worry, though, Martin won’t go there for a vacation until he’s done writing.

“And watching White Lotus 2 on HBO made me want to go visit Sicily… but I won’t, not until Winds is done and delivered, I promised,” he said.

In the blog post, Martin said he took some time off for the holidays but is now back to work. “I did take a few days off for the holidays, I confess. Shame on me, I guess. But now I am back in the salt mine, working… working on so many bloody things, my head may soon explode,” he said.

Some of his upcoming projects, at least the ones that have been announced, include House of the Dragon Season 2, multiple other upcoming Game of Thrones successor shows, a Wild Cards TV series for Peacock, and editing work for the Wild Cards books. Martin is also working on a railroad.

In December, Martin said he was about 75% finished with The Winds of Winter, which will be the longest book in the series so far.

PrevPreviousJeremy Renner Shares Photo Revealing His Injuries After Major Snowplowing Accident
NextDamar Hamlin had to be resuscitated a second time, his uncle saysNext
Back to Feed

Editor’s Note: Lynda Lin Grigsby is a journalist and editor who has...
23 mins ago