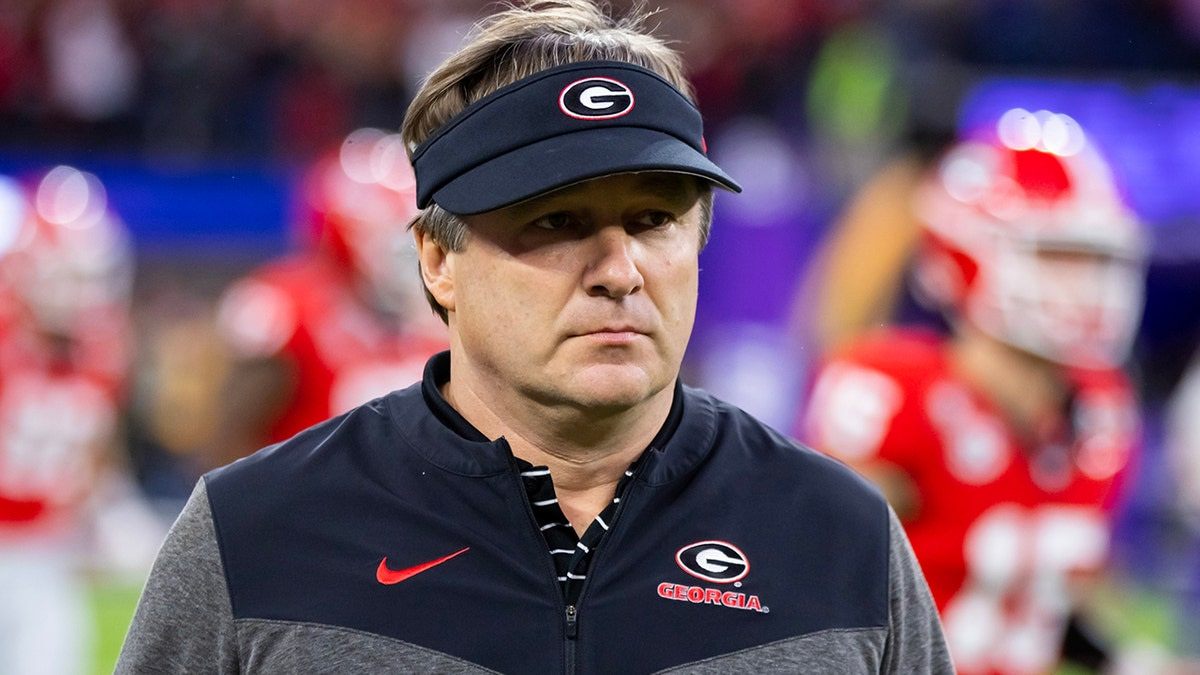 Georgia football coach Kirby Smart appeared to be shaken up by the deaths of offensive lineman Devin Willock and staff member Chandler LeCroy and tweeted two messages about both of them late Sunday.

“Miss you already. Thinking of you tonight, Devin,” he wrote in one tweet.

“Gone far too soon. Chandler, I will always remember you for your kind heart,” he added in the other.

Willock, 20 and LeCroy, 24, were killed in an early Sunday morning crash in Athens, Georgia, just hours after the program celebrated a back-to-back national championship. Two others were injured in the incident. ESPN identified Warren McLendon as one of the injured in the crash.

“We are all heartbroken and devastated with the loss of Devin Willock and Chandler LeCroy,” Smart said in a statement. “Devin was an outstanding young man in every way and was always smiling. He was a great teammate and a joy to coach. Chandler was a valuable member of our football staff and brought an incredible attitude and energy every single day. We grieve with their families for this tragic loss and will support them in every way possible.”

Willock was a passenger in an SUV that crashed in Athens around 2:45 a.m. local time, police said. The vehicle was traveling in the outside lane when it left the roadway and struck two power poles and several trees, according to authorities.

According to FOX 5 Atlanta, Willock was dead at the scene. LeCroy, who was the driver, was transported to the hospital where she later died, according to the Atlanta Journal-Constitution.

Georgia Bulldogs Offensive Linemen Devin Willock (77) after the college football game between the Arkansas Razorbacks and the Georgia Bulldogs on October 02, 2021, at Sanford Stadium in Athens, Ga.
(Jeffrey Vest/Icon Sportswire via Getty Images)

Willock, a redshirt sophomore from New Milford, New Jersey, was a backup offensive lineman on the Bulldogs who played in every regular season game. He also played in the SEC Championship and in both College Football Playoff games.

PrevPreviousBlinken to test limits of China’s diplomatic engagement on Feb. 5-6 Beijing trip
NextFor California, weeks of deadly storms are finally set to wane after MondayNext
Back to Feed

Are you excited for any of the dozens of high-profile video game...
14 mins ago