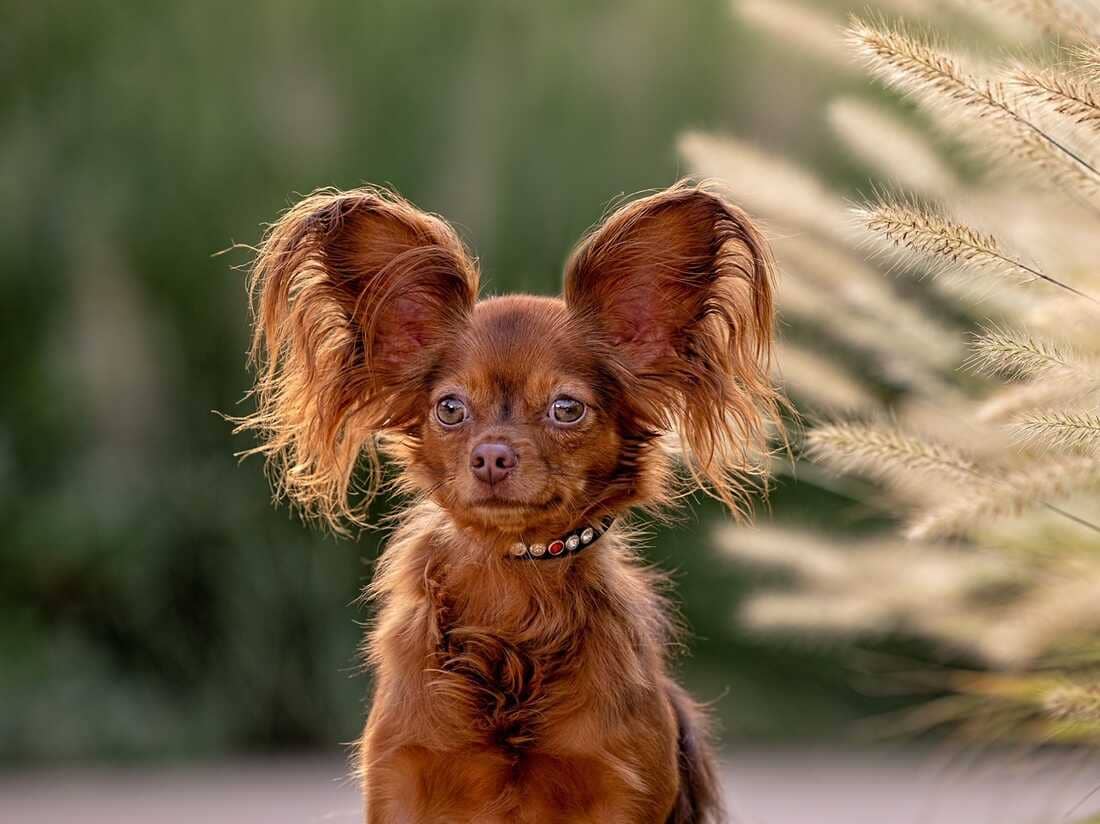 This year, the American Kennel Club (AKC) approved three new breeds to compete in the National Dog Show: the Bracco Italiano, the Russian toy and the mudi.

David Frei, a host and analyst for the National Dog Show for over 20 years, explains why these three breeds were selected to enter the competition this year: “They’re finally recognized by the AKC for competition in the conformation dog shows because they have enough of them in this country. They have a geographic distribution, and they have a parent club that watches over them.”

Dogs of the Bracco Italiano breed.

The Kennel Club of Philadelphia held the first National Dog Show in 1879 and has annually hosted the event since 1933. The show began airing on national television in 2002, shortly after the release of the Christopher Guest movie Best in Show. Now, roughly 20 million people across the U.S. tune in annually.

Stephanie Farr, a writer for The Philadelphia Inquirer, says that for Philadelphia locals, the event is a hidden gem.

“I’ve been in the Philly area for about 15 years now, and I didn’t realize that I could go in person to the National Dog Show,” Farr says. “And you can walk around the floor of the National Dog Show. It’s one of only three bench dog shows in the country. And this year, it’s the only one.”

In a benched show, dogs are required to be present on the floor even when they’re not actively competing. This allows the audience to interact with them. Upon admittance, patrons are given a floor map so they can navigate the designated areas for each breed of dog.

Audiences are encouraged to engage with the dogs and their owners. Frei says it’s the perfect time to get familiar with a new breed and ask questions about care.

“Because the purpose of a dog show really is for the education of the public,” Frei says. “And maybe people can find out about a dog that fits their lifestyle and is right for their family.”

The National Dog Show takes place every year the weekend before Thanksgiving. This year’s show was filmed this past weekend and will air on Thanksgiving Day at 12 p.m. locally in all time zones.

The audio for this story was produced by Paige Waterhouse and Lisa Weiner.

The families and their advocates of U.S. citizens wrongfully detained in China...
40 mins ago

LOS ANGELES — Hundreds of thousands of undergraduate students at the University...
40 mins ago

TALLAHASSEE, Fla. -- A statewide grand jury empaneled at the request of...
42 mins ago

DC fans have had a bumpy week with the revelation that Wonder...
45 mins ago

The former Minneapolis police officer who kneeled on George Floyd’s back while another officer...
48 mins ago
Load More