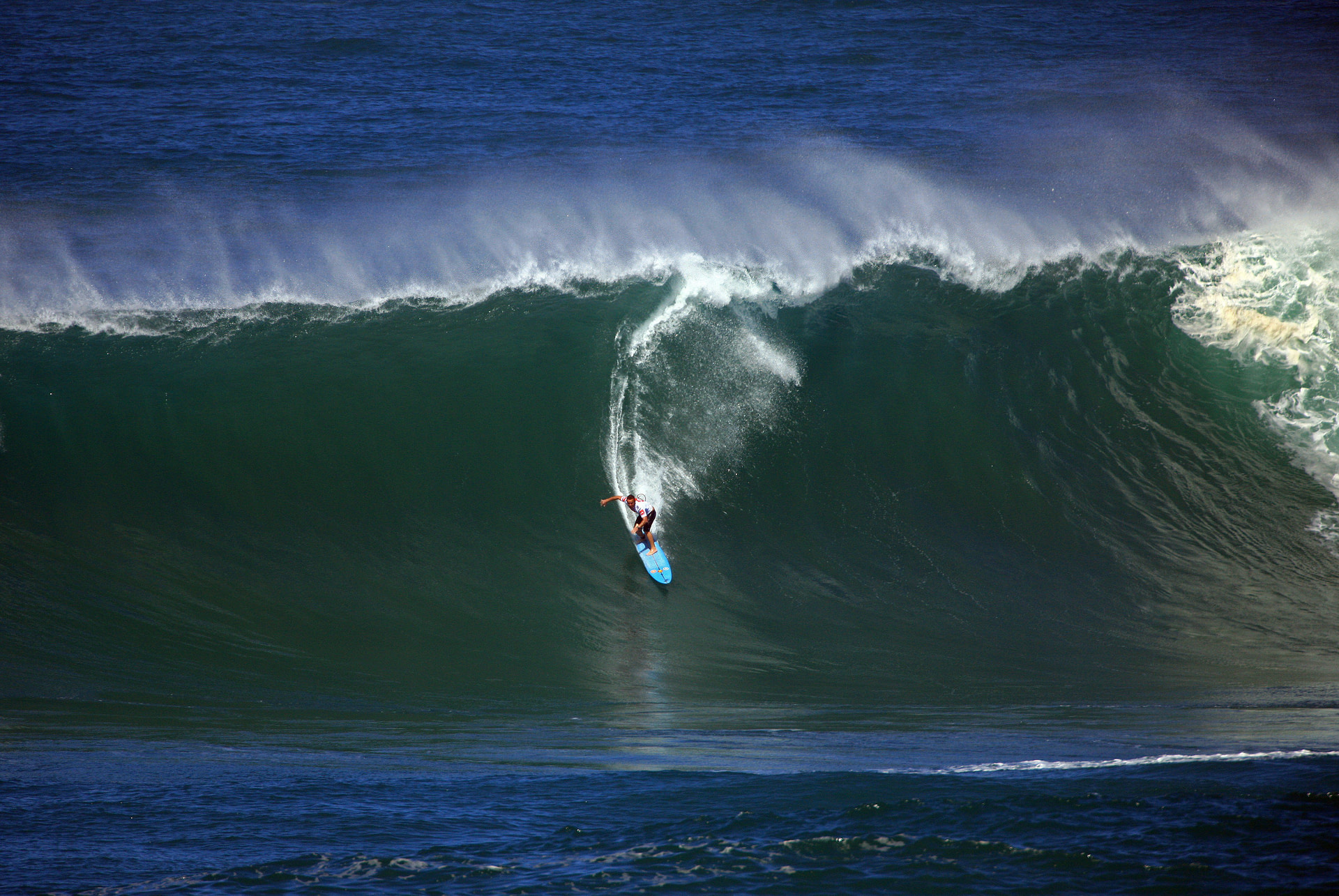 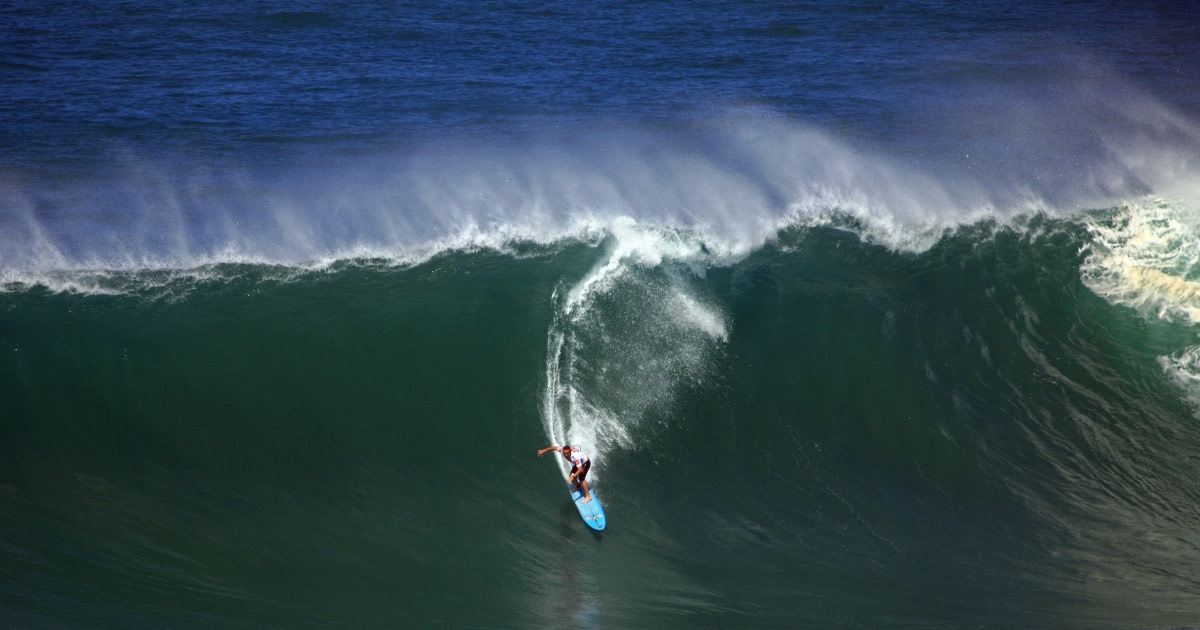 HONOLULU — One of the world’s most prestigious and storied surfing contests is expected to be held Sunday in Hawaii for the first time in seven years.

And this year female surfers will be competing alongside the men for the first time in the 39-year history of The Eddie Aikau Big Wave Invitational.

The event — alternatively known simply as The Eddie — is a one-day contest held in Waimea Bay on Oahu’s North Shore only when the surf is consistently large enough during the winter big wave surfing season from mid-December through mid-March. The wind, the tides and the direction of the swell also have to be just right.

“Large enough” means 20 feet by Hawaii measurements. That’s equivalent to about 40 feet when measured by methods used in the rest of the U.S. Before this year, conditions have only aligned for it to be held nine times since the initial competition in 1984.

Organizer Clyde Aikau said at a news conference Friday that he was expecting waves to reach 25-30 feet by Hawaii measurements or 50-60 feet on the national scale.

“Yes, The Eddie will go on Sunday,” he said.

Other places around the world have big wave surfing events: Mavericks in California, Nazaré in Portugal and Peʻahi on Hawaii’s Maui Island. But author Stuart Coleman says The Eddie is distinguished by how it honors Eddie Aikau, a legendary Native Hawaiian waterman, for his selflessness, courage and sacrifice.

“What makes this contest the most unique is that it’s in memory of a particular individual who really has transcended his time and place when he lived,” said Coleman, who wrote “Eddie Would Go,” a biography of Aikau.

Edward Ryon Makuahanai Aikau rose to prominence as the first lifeguard hired by Honolulu to work on Oahu’s North Shore and was revered for saving over 500 people during his career. He’s also famous for surfing towering waves that no one else would dare ride.

Aikau died in 1978 at the age of 31 during an expedition to sail a traditional Polynesian voyaging canoe from Honolulu to Tahiti. Just hours out of port, the giant double-hulled canoe known as the Hokulea took on water and overturned in stormy weather. Aikau volunteered to paddle several miles to nearby Lanai Island on his surfboard to get help for the rest of the crew but was never seen again.

The U.S. Coast Guard rescued the remaining crew a few hours later after being alerted by a commercial plane that spotted the canoe.

Coleman said The Eddie is about the best of big wave surfing and the best of Hawaiian culture.

“They always say at the opening ceremony, where they gather to launch the holding period, ‘This is not just a contest. We’re not surfing against each other. We’re surfing in the spirit of Eddie,”′ Coleman said.

This year organizers have invited 40 competitors and 18 alternates from around the world, including Kelly Slater, who has won a record 11 world surfing titles. John John Florence, who hails from the North Shore and who has won two back-to-back world titles, has also been asked to join.

Keala Kennelly of Kauai, a women’s big wave surf champion, is among the female invitees.

Mindy Pennybacker, a surf columnist for the Honolulu Star-Advertiser and author of the upcoming book “Surfing Sisterhood Hawaii: Wahine Reclaiming the Waves” said there’s long been an assumption that Waimea was too dangerous for women and they couldn’t surf there.

She said they’ve had to fight to be included and have meanwhile shown that they could handle big waves in spots around the world.

“To see women — not only women surfing Waimea but women and men sharing the same event together, with mutual respect and equality — I’m just really thrilled at the thought,” Pennybacker said.

The contest is expected to attract tens of thousands of spectators to the two-lane highway winding through the North Shore and the small towns that dot the coastal community.

Kathleen Pahinui, the chairperson of the North Shore Neighborhood Board, said it will be good for businesses, restaurants and shops. She urged visitors to carpool and take the bus because the roads will be congested.

“I wish all the participants the best of luck,” she said.