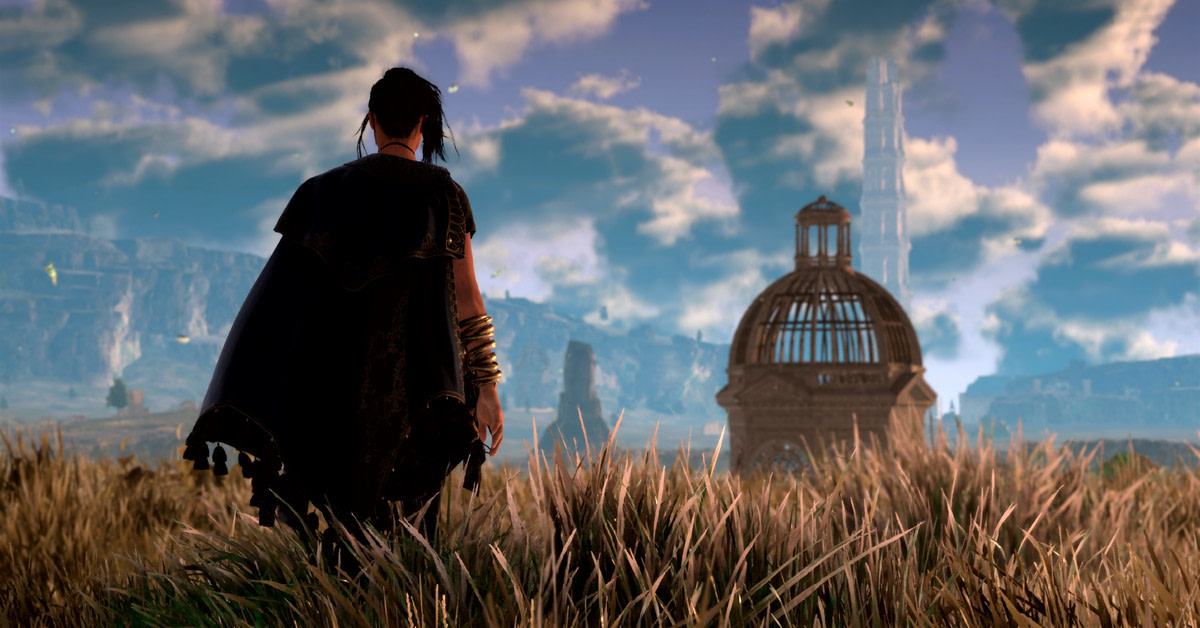 How long does it take to finish Forspoken?

Forspoken was shorter than I thought it was going to be. Prior to the game’s release, Forspoken co-director Takashi Terada suggested that it would take 30–40 hours to complete the game’s story, but that was not my experience.

As noted in my review, I completed the story and a healthy (if not completionist) amount of side content in roughly 16 hours. (For context, I ended the game at level 48.) Over at Polygon sister site The Verge, Ash Parrish finished the main story in roughly 17 hours.

You can definitely spend more time in Forspoken if you wanted, especially since the game allows you to continue after the credits roll with new Detours, the game’s nomenclature for side quests. If your goal is to see the story through, however, this rundown should give you a sense of how far along you are to seeing the end of Frey’s journey in Athia.

One thing to note as you play the game is that the chapters are not equal in length, with the shortest taking only around 30 minutes to complete and the longest multiple hours. Especially toward the end, I found that the chapters progressed more quickly, especially in Chapter 10, which featured a smaller and less complex area to explore than previous chapters.

Here are Forspoken’s 12 story chapters and one postgame chapter, which the game helpfully collates and summarizes for you in its Archive menu as you progress through the story.

CNN  —  For three months, the disappearance of Hu Xinyu gripped China....
56 mins ago