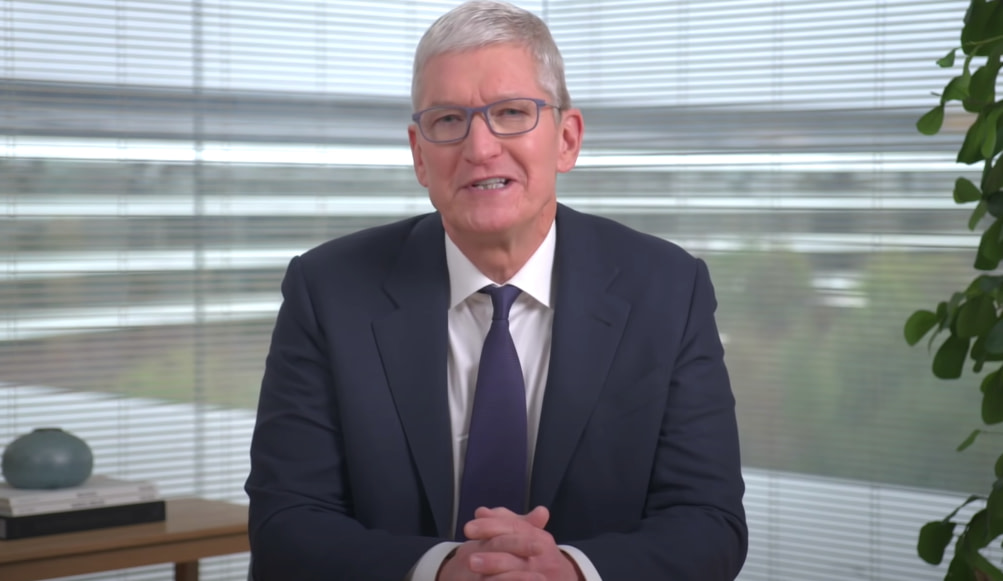 How Much Does Apple’s CEO Make?

Apple’s CEO, Tim Cook, is taking a pay cut this year that he has asked for, cutting his total pay from the past year significantly. In SEC filings discovered by The Hollywood Reporter, it’s confirmed that Cook’s target compensation for 2023 will fall to $49 million, down from $99.4 million during fiscal ’22.

Cook’s percentage of performance-based stock awards will be increased to 75%. His base salary remains $3 million and his annual cash incentive ($6 million) is unchanged as well.

Explaining Cook’s pay, Apple said the majority of Cook’s compensation came through equity awards since he became CEO in 2011. Apple also noted that Cook has helped deliver “tremendous value” to shareholders, with total shareholder return (TSR) increasing 1,212% since Cook became CEO, compared to the S&P 500, which rose about 290% over the same period. Apple also cited the company’s enormous market capitalization, which grew by more than $2 trillion.

Cook took over as Apple CEO In 2011 following the death of Steve Jobs. Apple just recently celebrated a milestone, as the iPhone was announced during this week in 2007.

Editor’s Note: Lynda Lin Grigsby is a journalist and editor who has...
23 mins ago