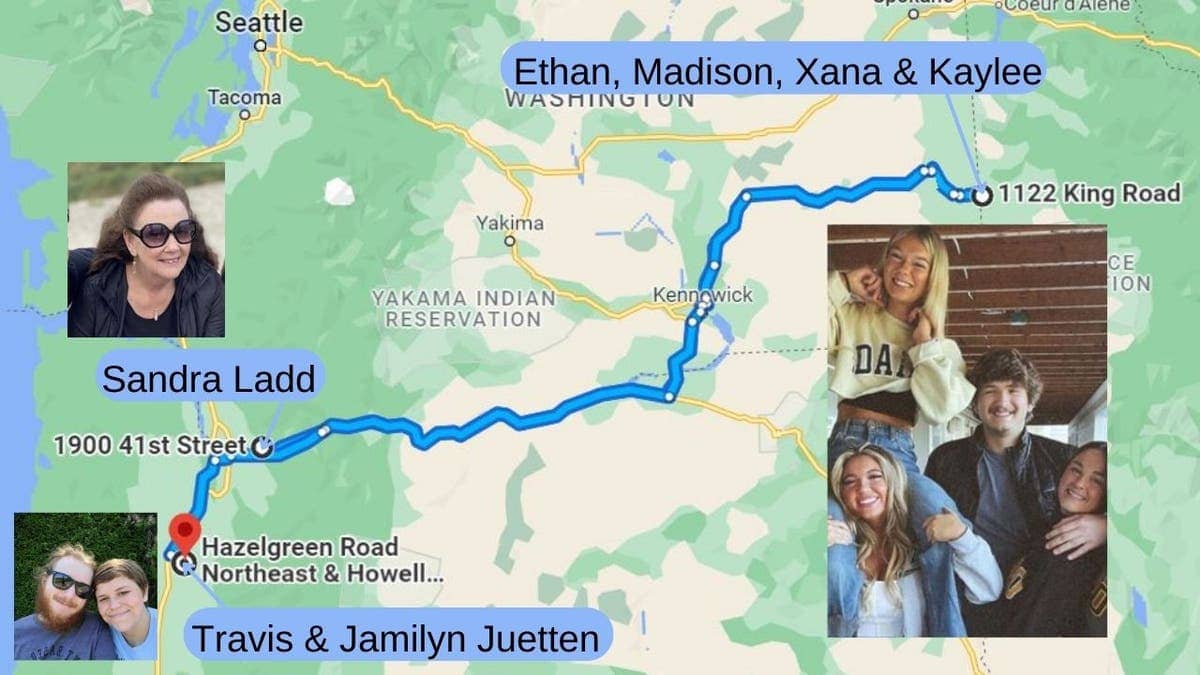 MOSCOW, Idaho – As investigators skipped Thanksgiving celebrations to continue their search for a suspect in the unsolved slaying of four University of Idaho students, a third unsolved stabbing in the Pacific Northwest has resurfaced with eerie similarities.

Reporters at a news briefing Wednesday asked Moscow police about the possible connection between the students’ slayings and a second unsolved stabbing, which left Travis Juetten dead and seriously injured his wife Jamilyn in Oregon.

Authorities say an intruder attacked the couple in their sleep around 3 a.m. on Aug. 13, 2021.

Travis Juetten, 26, fought back but succumbed to his injuries. His wife, who is 26 now, survived 19 stab wounds.

“We’re looking at every avenue, and we have other agencies reaching out to us with other cases, stuff that we are going to follow up on,” Moscow Police Chief James Fry said Wednesday. He said his office knew about the case and was looking into it, but no official connection has been drawn between the two cases.

The following morning, the Idaho Tribune reported that a third nearby attack shared similar characteristics.

Sandra Ladd, 71, was found dead in her home in Washougal, Washington, on June 14, 2020, according to Oregon Crime Stoppers. Her death was ruled a homicide after the medical examiner found multiple stab wounds in her torso, Washougal police said at the time.

UNIVERSITY OF IDAHO STUDENTS KILLED: A TIMELINE OF EVENTS

The two attacks happened 14 months apart but within 70 miles of one another. The locations are roughly a five-hour drive west of Moscow, Idaho.

University of Idaho students Ethan Chapin, 20, Xana Kernodle, 20, Madison Mogen, 21, and Kaylee Goncalves, 21, were stabbed to death in their sleep on Nov. 13, 2022 between 3 and 4 a.m. in a rental house just off campus, according to police.

Like the attack on the Juettens, the incident happened between 3 and 4 a.m. on the 13th of the month.

Details about the timing of Ladd’s death were not immediately clear. Her body was discovered at 4:30 p.m. – in her bed, the Oregonian reported at the time.

In all three cases, no suspect has been identified.

Aaron Snell, the communications director for the Idaho State Police, told Fox News Digital Thursday that investigators would be digging into any possible connection between the cases.

Travis and Jamilyn Juetten were attacked in their home around 3:00 a.m. on Aug. 13, 2021 by an assailant wielding a knife.
(Marion County Sheriff’s office)

“Unequivocally, even without asking anybody, our detectives will be aware of that,” he said. “They will look into the possibility that they’re linked…anything that would be a remote possibility as a connection will be something that we consider.”

He said investigators had “not ruled out any idea or concept” but that it was too early to say definitively whether any of the three cases shared a connection.

State, local and federal investigators spent the Thanksgiving holiday on the job Thursday, digging for clues 11 days after the students were found dead at a grisly crime scene just a few yards off campus.

Two other roommates in the home, who were sleeping on the bottom floor, were not attacked, according to police.

They have been ruled out as suspects, along with several other people who encountered some of the victims the night before their slayings.

Moscow police have said they believe the student slayings were “targeted,” but they declined to elaborate.

No murder weapon has been recovered and investigators are asking anyone with surveillance video of the surrounding area to send it in.

They were also looking into reports that Goncalves had a stalker before the attack.

Mourners have left notes at makeshift memorials around town and on campus for the four slain University of Idaho students.
(Michael Ruiz/Fox News Digital)

“Kaylee mentioned having a stalker, but detectives have been unable to corroborate the statement,” police said in a statement. “Investigators are requesting anyone with information about a potential stalker, or unusual instances, to contact the tip line.”

Anyone with information on the case is asked to call the tip line at 208-883-7180 or email tipline@ci.moscow.id.us.

Michael Ruiz is a reporter for Fox News Digital. Story tips can be sent to michael.ruiz@fox.com and on Twitter: @mikerreports 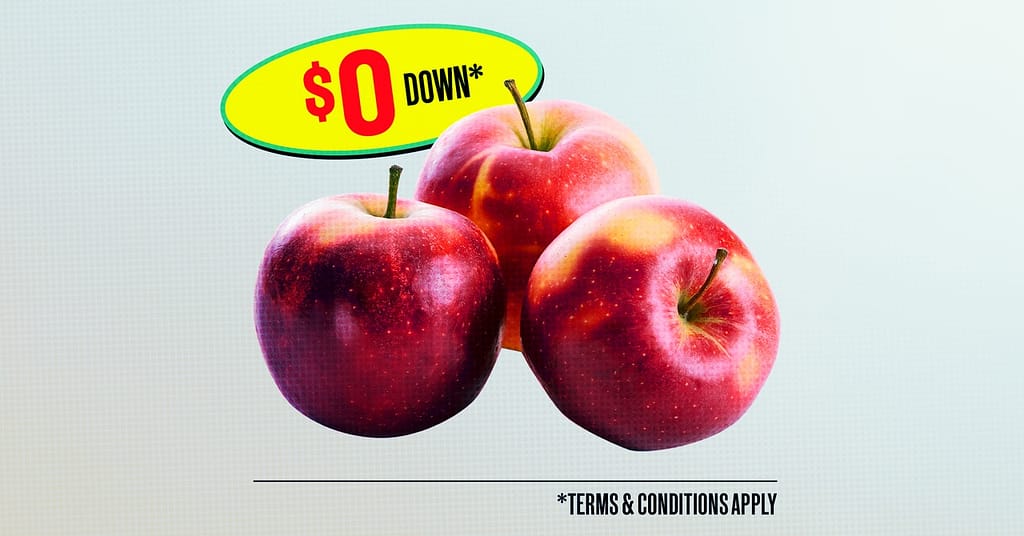 Money is tight these days. Holiday shopping, ballooning inflation, and a looming...
12 mins ago

Who could’ve guessed that after three pandemic years’ worth of bad PR,...
12 mins ago

Art of the QB leap: How Bills’ Josh Allen brings ‘backyard’ style to the NFL

Will Mac Jones return to his rookie form and overcome Patriots’ offensive struggles?

The Little Mermaid - Official Teaser TrailerCheck out the teaser trailer for...
41 mins ago

As hundreds of students mourned together inside the University of Idaho's stadium...
50 mins ago

Lord of the Rings: Théoden Actor Decries Rings of Power as a ‘Money-Making Venture’

The Lord of the Rings actor Bernard Hill, who played King Théoden...
51 mins ago
Load More