Indiana Jones 5 director James Mangold didn’t want to use any CGI during the filming of Indiana Jones 5, instead prioritising practical effects.

Speaking to Empire, Mangold explained that he shut down any notions of using volumes – studios that use advanced technology to create artificial backdrops – whenever it came up in production meetings. “If anyone in early meetings brought it up, I’d say, ‘no volumes, please’,” he said.

Production left the U.S. to shoot in the likes of Sicily, Morocco, and Glasgow as the team sought to create a completely authentic globe-trotting adventure that Indiana Jones films are known for, with scenes shot in crypts, bazaars, and even underwater.

Something brand new, however, is the use of helicopters in set pieces, joining horses, planes, trains, and automobiles. “Every type of vehicle, every country, we have scenes that are recreating really iconic, giant events,” added producer Simon Emanuel.

Indiana Jones wrapped filming in February 2022 but won’t be released until June 30 next year. Alongside Harrison Ford returning as the titular character (despite not finding a fifth entry necessary), Mads Mikkelsen and Phoebe Waller-Bridge are also starring in the fifth and final film.

Though details are still hazy around the film’s plot, we know that at least some of it is set in the past as Ford is confirmed to undergo a de-aging for the opening sequence.

Indiana Jones 5: The Cast of the Action-Adventure Film

Ryan Dinsdale is an IGN freelancer and acting UK news editor. He’ll talk about The Witcher all day.

PrevPreviousBlack Friday 2022: Get 67% Off Everything Everywhere All At Once 4K Blu-Ray
NextGrab Star Wars: Squadrons For Free For A Limited TimeNext
Reddit
Facebook
Twitter
LinkedIn
WhatsApp
Email
Back to Feed 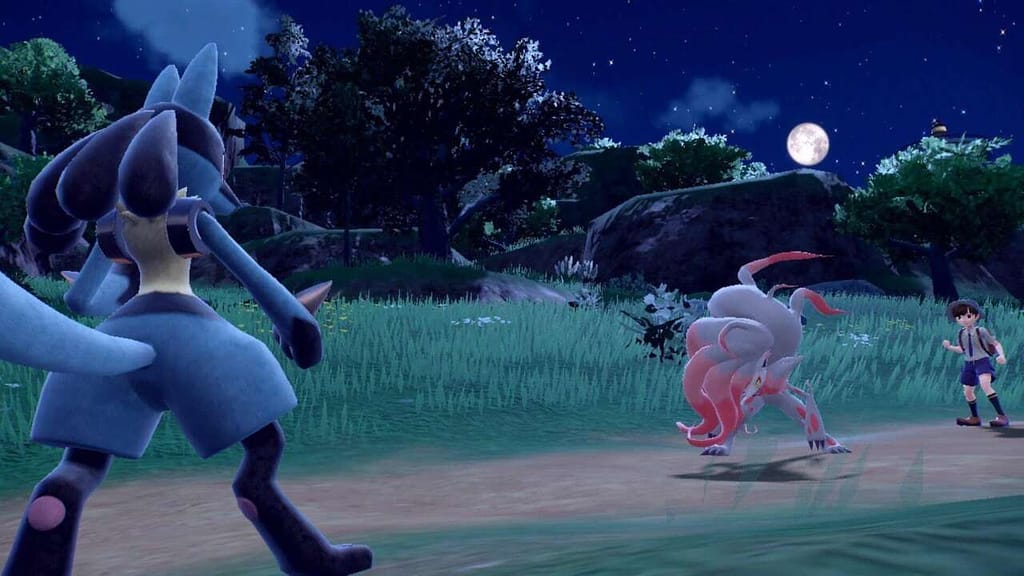 League of Legends has a multiverse too, and it’s packed with mysteries

League of Legends started as a humble MOBA in the footsteps of...
30 mins ago

Killings of 4 University of Idaho students may not have been targeted attack, police say, walking back on prior statement

Police investigating the grisly killings of four University of Idaho students are...
33 mins ago

Next week's The Game Awards show looks set to be a big...
38 mins ago
Sports

5 methods for leveraging digital advertising during a downturn

Alex Song Contributor Alex Song is the CEO and founder of Proxima,...
40 mins ago

It’s not a good sign when you’ve thought about throwing your smartphone...
40 mins ago