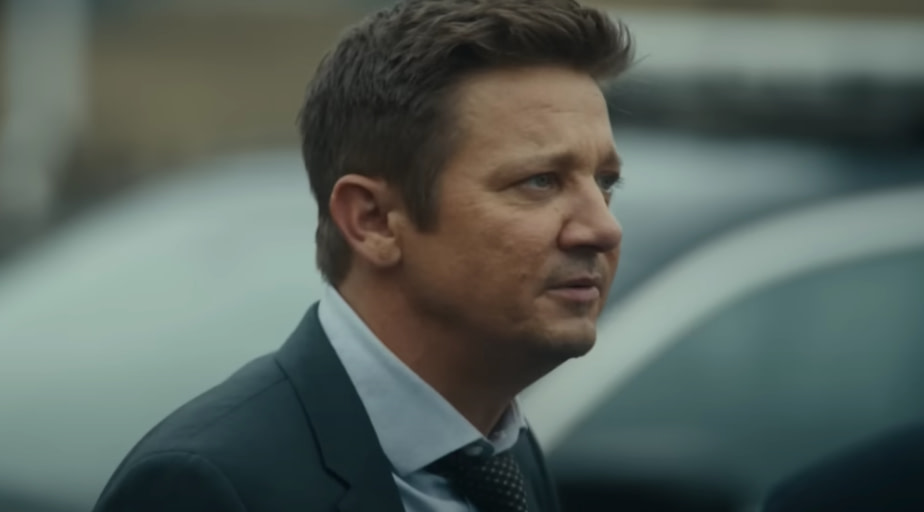 [UPDATE 2] Renner shared a photo of himself from what appears to be the ICU. He clearly looks to have suffered a significant injury.

“Thank you all for your kind words. I’m too messed up now to type. But I send love to you all,” he, or someone on his behalf, wrote and published on Instagram.

[UPDATE] Renner’s representative, Samantha Mast, said in a statement to The New York Times that Renner is in a “critical but stable condition.” He had surgery on Monday after suffering “blunt chest trauma and orthopedic injuries,” Mast said. Renner continues to be in the intensive care unit.

The original story follows below.

Jeremy Renner is in critical but stable condition with injuries after experiencing a weather-related accident while plowing snow on New Year’s Day, Deadline reports via Renner’s spokesperson. Deadline also reported that Renner had been airlifted earlier Sunday to the hospital in coordination with Truckee Meadows Fire Protection District and REMSA Health. His spokesperson said his family is with him now and he is “receiving excellent care.”

A news release from the Washoe County Sheriff’s Office had said the Academy Award-nominated actor lived in the community after officers responded to a traumatic injury in the area of Mount Rose Highway in Reno. However, the sheriff’s office did not provide details on the extent of Renner’s injuries or what may have caused the accident. An accident investigation team from the Sherrif’s Office is looking into the circumstances.

Renner is reported to be the only one involved in the incident.

That area experienced a winter storm hit on New Year’s Eve that resulted in 35,000 homes across Northern Nevada’s Washoe, Carson, Douglas, Storey, and Lyon counties losing power as of Sunday morning, according to the local newspaper, the Reno Gazette-Journal.

Renner shot to superstardom with movies like 2009’s The Hurt Locker, and received his first Oscar nomination for his performance. He was announced as Clint Barton/Hawkeye in 2010 and first appeared in 2011’s Marvel film Thor.

PrevPrevious‘Do you know how to put on a samurai suit?’: Inside the ambitious Bellator-Rizin crossover in Japan
NextGeorge R.R. Martin Enjoyed White Lotus 2 But Won’t Go To Sicily Until He Finishes Winds Of WinterNext
Back to Feed