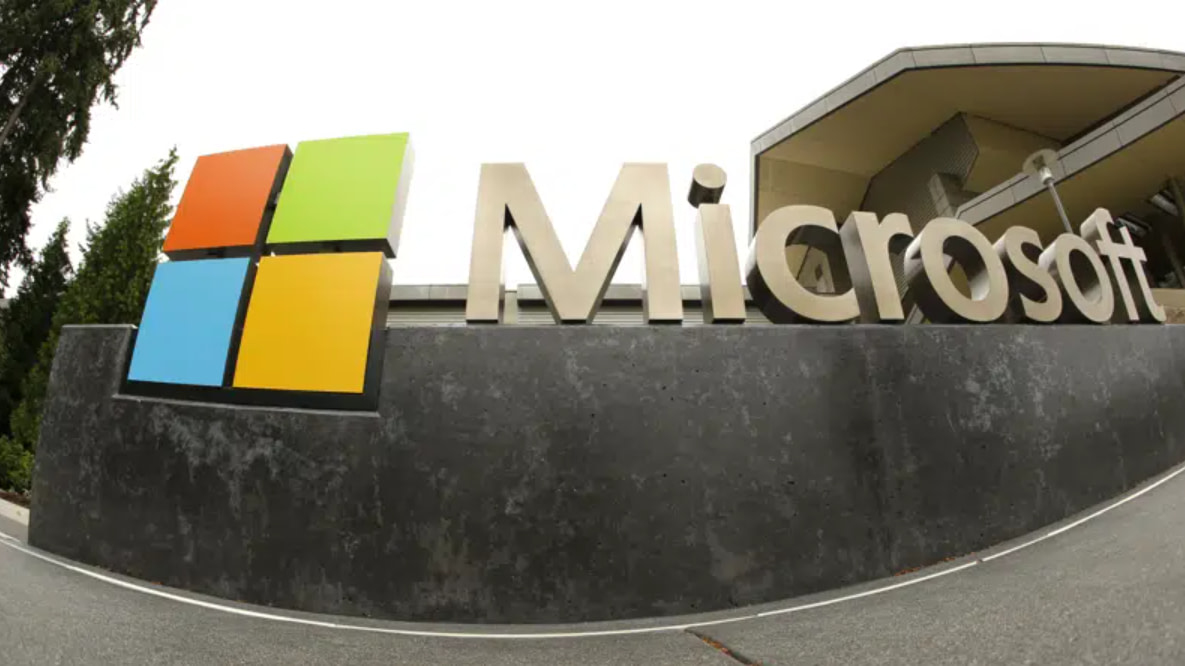 The company said it will also be making changes to its hardware portfolio and consolidating its leased office locations. | Ted S. Warren/AP Photo

Microsoft is cutting 10,000 workers, almost 5% of its workforce, joining other tech companies that have scaled back their pandemic-era expansions.

The company said in a regulatory filing Wednesday that the layoffs were a response to “macroeconomic conditions and changing customer priorities.”

The company said it will also be making changes to its hardware portfolio and consolidating its leased office locations.

Microsoft is cutting far fewer jobs than it had added during the COVID-19 pandemic as it responded to a boom in demand for its workplace software and cloud computing services with so many people working and studying from home.

The layoffs represent “less than 5 percent of our total employee base, with some notifications happening today,” CEO Satya Nadella said in an email to employees.

“While we are eliminating roles in some areas, we will continue to hire in key strategic areas,” Nadella said. He emphasized the importance of building a “new computer platform” using advances in artificial intelligence.

He said customers that were accelerating their spending on digital technology during the pandemic are now trying to “optimize their digital spend to do more with less.”

“We’re also seeing organizations in every industry and geography exercise caution as some parts of the world are in a recession and other parts are anticipating one,” Nadella wrote.

Other tech companies have also been trimming jobs amid concerns about an economic slowdown.

Amazon said that it will be cutting about 18,000 positions. It’s the largest set of layoffs in the Seattle company’s history, although just a fraction of its 1.5 million global workforce.

Facebook parent Meta is laying off 11,000 people, about 13% of its workforce. And Elon Musk, the new Twitter CEO, has slashed the company’s workforce.

Nadella made no direct mention of the layoffs on Wednesday when he put in an appearance at the World Economic Forum’s annual meeting happening this week in Davos, Switzerland.

When asked by the forum’s founder Klaus Schwab on what tech layoffs meant for the industry’s business model, Nadella said companies that boomed during the COVID-19 pandemic are now seeing “normalization” of that demand.

Microsoft didn’t immediately respond to questions about where the layoffs and office closures would be concentrated. As of June, it had 122,000 workers in the U.S. and 99,000 elsewhere.

PrevPreviousGermany’s Olaf Scholz to US: Don’t discriminate against EU firms
NextLeipzig have overtaken Dortmund as Bayern’s No. 1 talent providerNext
Back to Feed