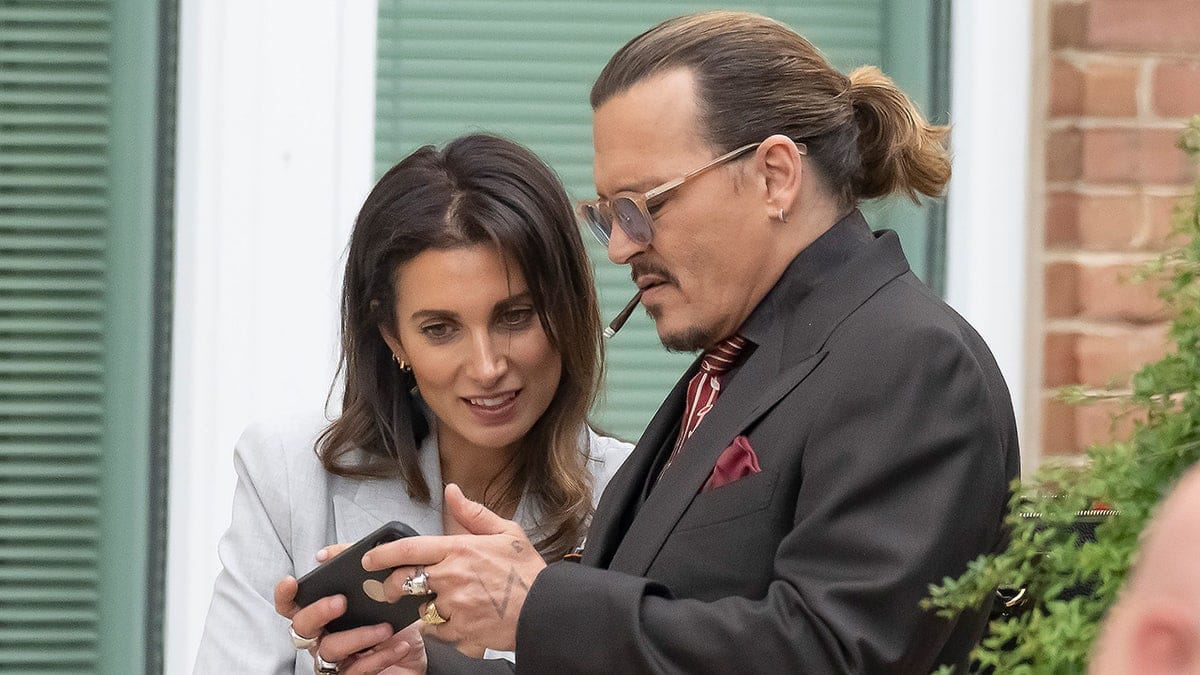 Johnny Depp is dating Joelle Rich, a married lawyer who represented him in his U.K. defamation trial against a British tabloid for branding him a “wife-beater,” Fox News Digital confirmed.

Rich is separated from her husband and is divorcing him, a source said. She was not part of the legal team that represented Depp in his Virginia defamation case against ex-wife Amber Heard, but she was present for part of the six-week trial, which wrapped up in June.

The London-based mother of two was spotted more than once chatting with the “Pirates of the Caribbean” star on smoke breaks outside the Fairfax County Circuit Courthouse.

She also stayed with Depp at the Ritz-Carlton in McLean, Virginia, where he was holed up for the trial and dined with him and his team on several occasions at The Palm, an upscale steakhouse next door to the five-star hotel, another source said.

Johnny Depp smokes a cigarette as he shows his girlfriend, Joelle Rich, something on his phone during a recess in his Virginia defamation trial against Amber Heard on May 3, 2022.
(Ron Sachs/Consolidated News Pictures/Getty Images)

During Depp’s Virginia defamation trial, rumors swirled that he was dating attorney Camille Vasquez, but they both were quick to deny the gossip.

Vasquez was particularly offended by the unfounded speculation.

ELON MUSK WEIGHS IN ON DEPP-HEARD TRIAL: ‘I HOPE THEY BOTH MOVE ON’

“It’s unfortunate, and it’s disappointing, but, at the same time, it kind of comes with the territory. I can’t say I was all that surprised.”

Joelle Rich and Johnny Depp enter the Fairfax County Courthouse in Fairfax, Virginia, after a break in his defamation trial against Amber Heard on May 2, 2022.
(AP Photo/Steve Helber, Pool)

Rich works for Schillings, a U.K.-based firm that helps high-profile people protect their privacy and reputations, according to the company’s website.

Although the attorney and her team lost the 2020 U.K. court battle, the “Black Mass” star didn’t appear to hold the defeat against her.

It’s unclear how serious the pair’s relationship is or when their romance began.

Attorney Joelle Rich hugs attorney Camille Vasquez, back to camera, as attorney Ben Chew looks on at the end of the daily proceedings at the Fairfax County Circuit Courthouse in Fairfax, Virginia, on May 16, 2022.
(Steve Helber/Pool/AFP via Getty Images)

The nationally televised courtroom spectacle in Virginia ended with a jury awarding Depp a $15 million judgment against Heard for defaming him.

Judge Penney Azcarate reduced the sum to $10.35 million. The jury handed Heard $2 million in her countersuit, but the verdict was largely seen as a sweeping victory for Depp, who has experienced a professional renaissance in the months since.

Both Depp and Heard have said they plan to appeal.

Rebecca Rosenberg is a veteran journalist and book author with a focus on crime and criminal justice. Email tips to rebecca.rosenberg@fox.com and @ReRosenberg. 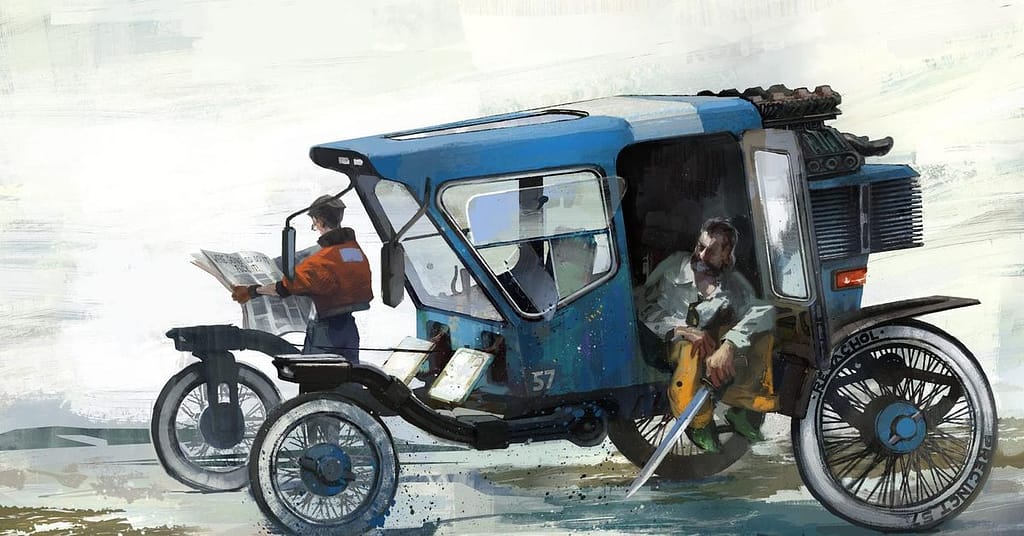 7:40 AM ETAmanda LoudinCatherine Parenteau was pretty much born with a tennis...
8 mins ago

It's Monday and that can only mean one thing: We're back for...
9 mins ago

Piracy hasn't been as big a problem on Sony's recent PlayStation consoles,...
20 mins ago

“Driftmark,” this week’s episode of House of the Dragon, featured perhaps the...
24 mins ago

With a growing number of patients in states that now prohibit abortion...
26 mins ago

Another major piece of mobile M&A appears to be in the works...
30 mins ago

Hello and welcome back to Equity, a podcast about the business of startups,...
35 mins ago

Things compared include unused Breath of the Wild concept art, such as...
39 mins ago
Load More