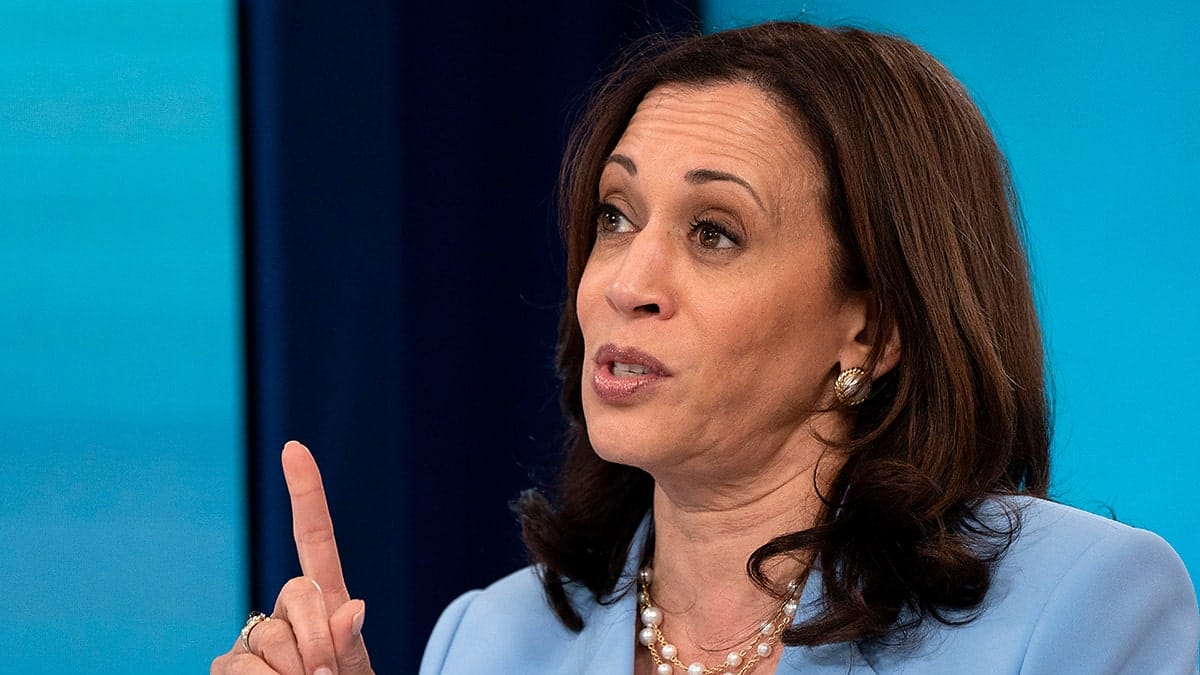 When asked whether she thought “democracy” was “backsliding” after the Supreme Court’s ruling on abortion, Harris said, “I do believe that it challenges the strength of our ability to fight for democracies around the world when we have fundamental rights that are being attacked by extremist so-called leaders within our own country.”

Vice News interviewer Liz Landers asked Harris if she “understood the political point that DeSantis and Abbott are trying to make” by sending migrants to liberal areas like Martha’s Vineyard.

“They’re playing games,” Harris said. “These are political stunts with real human beings who are fleeing harm. Do you know what’s happening in Venezuela right now?”

She commented that these migrants “came to the United States of America seeking refuge – asylum. I think it is the height of irresponsibility – much less – frankly, dereliction of duty when you are an elected leader to play those kinds of games with human life.”

Landers asked Harris if she could “understand the frustration that Americans have about the situation at the border.”

Harris responded by suggesting that the Trump Administration was to blame.

“Under the previous administration, they decimated a system that was designed to address immigration,” she said, suggesting the Biden administration has been spending time and resources to “reconstruct that system.”

Rep. Pramila Jayapal, D-Wash., made a similar comment during an interview Tuesday, suggesting Trump and Republicans were to blame both for dismantling the previous immigration system and decreasing legal means to attain legalized citizenship.

Harris added further that she has been working to address the root causes of mass migration, so that more people will “take care of themselves in their home countries.”

Members of one of the migrant caravans riding on a truck in Donaji, Mexico.
(AP)

By contrast, she slammed Republican leaders for being “inhumane” towards migrants.

“You know, doing it for the sake of a headline, what we’re seeing with these governors, is — is irresponsible and it’s — it’s inhumane. It’s inhumane,” she said.

Alexander Hall is an associate editor for Fox News Digital. Story tips can be sent to Alexander.hall@fox.com.

This year’s Nobel Prize in chemistry has been awarded in equal parts...
60 mins ago 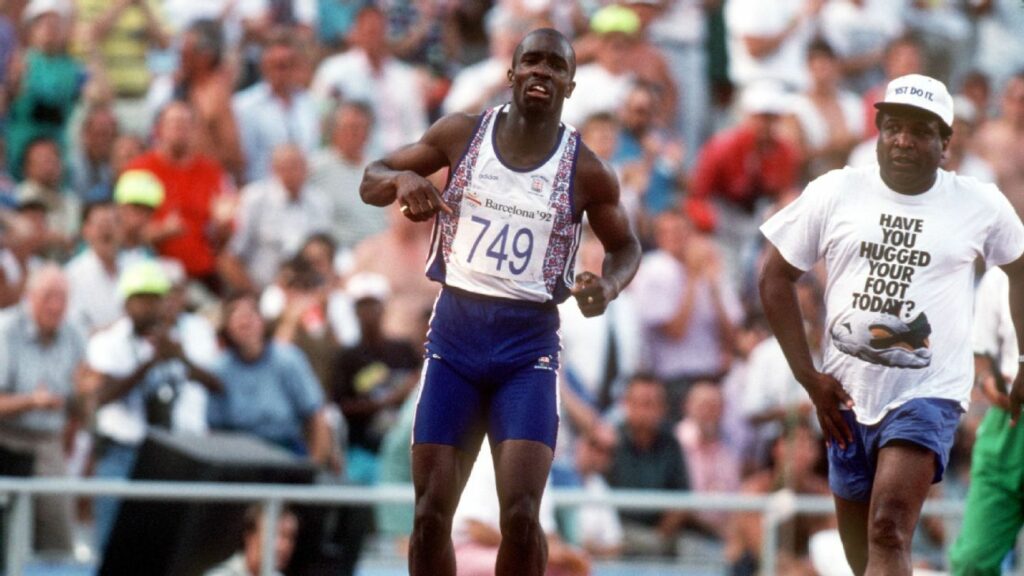