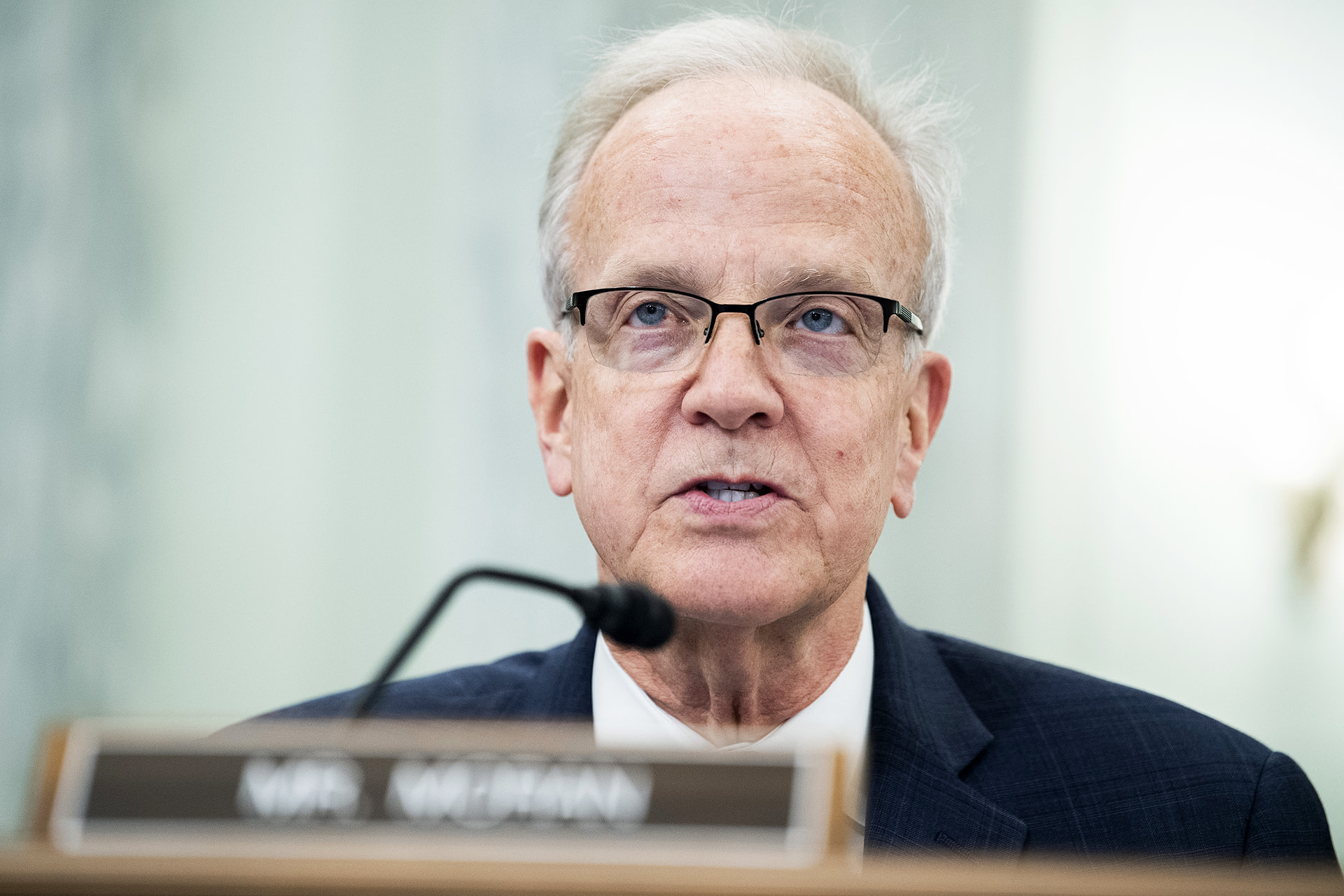 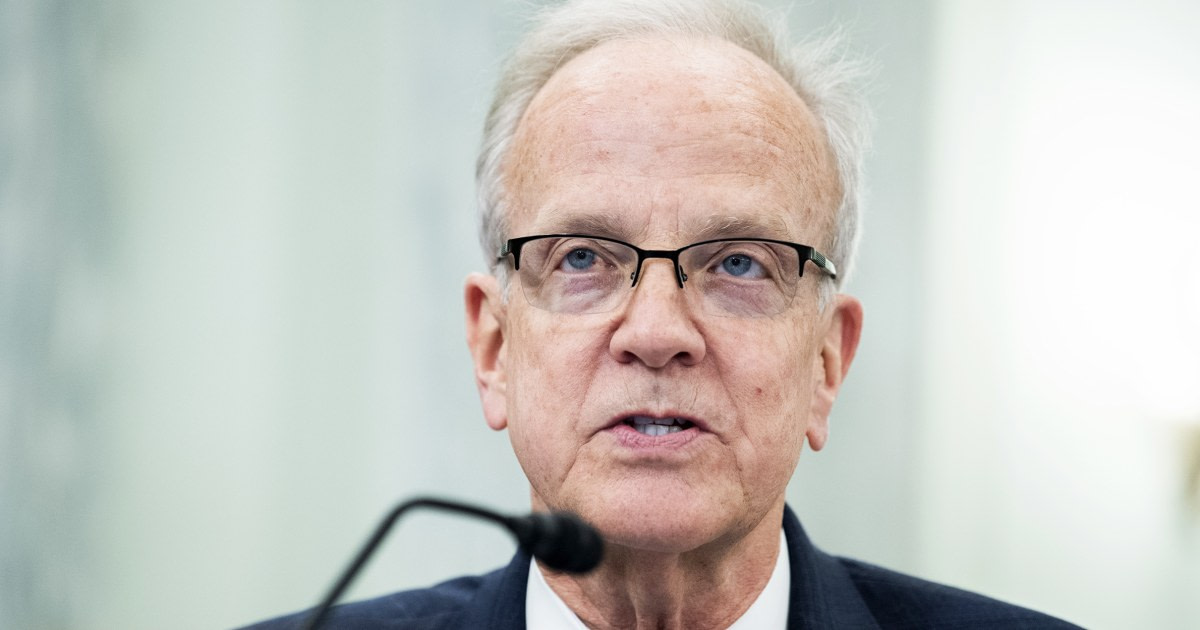 A cyber criminal took hundreds of thousands of dollars from Sen. Jerry Moran’s campaign coffers last year, according to a form filed with the Federal Election Commission by the Kansas Republican’s campaign.

In the filing, the treasurer at Moran For Kansas said post-election reporting revealed the senator’s campaign was the victim of a “third-party cyber-criminal” that included a pair of fraudulent transactions.

One wire was sent for payment of $345,000 in fraudulent invoices on Oct. 25, and a second wire for the same amount was sent on Nov. 9, treasurer Timothy E. Gottschalk told the FEC on Dec. 8.

“Cybercriminals targeted the accounting firm employed by Moran For Kansas and money was wired to fraudulent bank accounts,” Moran for Kansas spokesperson Tom Brandt told NBC News. “As soon as a discrepancy was realized, it was reported to law enforcement. We are currently pursuing all avenues available to recover the money and there is an ongoing investigation with the FBI. The campaign also consulted with the FEC on how to transparently report the unauthorized expenditures.”

The campaign told the FEC in the December filing that $168,184 of the lost funds had been recovered.

Additional details were not immediately available and Brandt declined to comment further, citing an ongoing investigation with the FBI.

The FBI did not immediately respond to a request for comment.

Moran is a member of the Senate Banking Committee, where he serves on a subcommittee focused on financial institutions and consumer protection. He also sits on a Senate Commerce subcommittee that deals with data security, along with other committees.

Moran was first elected to the Senate in 2010. He won a third term in November with 60% of the vote.

CNN  —  CNN Opinion contributors assess the high and lows of President...
3 hours ago