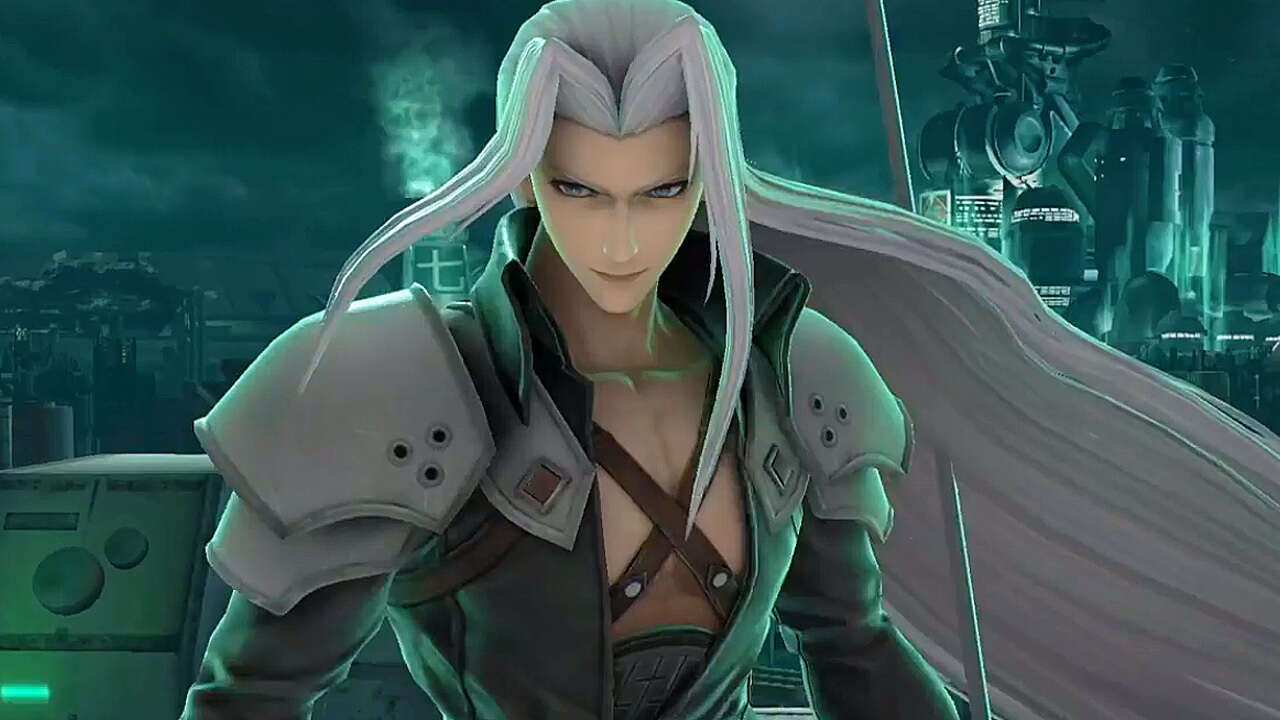 Pro wrestler Kenny Omega has routinely blended his love of video games into his in-ring persona, with his arsenal of moves including the V-Trigger knee strike and the One Winged Angel finishing move. At NJPW Wrestle Kingdom 17 in Tokyo earlier today, Omega leaned into that finisher’s name with a spectacular Sephiroth-themed entrance.

Omega–dressed in a leather jacket with metallic shoulder pads a la the Final Fantasy VII villain–stood with his back to the Tokyo Dome crowd, then extended his arm while the screen in front of him showed the infamous black angel wing. One Winged Angel – Rebirth from Final Fantasy VII Remake began to play, and Omega slowly made his way to the ring.

This is not the first time Omega has inserted video games into his wrestling entrances. In June 2019 he entered All Elite Wrestling’s Fyter Fest event as Street Fighter’s Akuma, while later that year he chose Sans from Undertale for a Halloween-themed episode of AEW Dynamite–while also making that entrance to Sans’s theme song Megalovania.

Omega faced Will Ospreay in a singles match for the IWGP United States Championship at Wrestle Kingdom 17, which marked the first time the two pro wrestling stars faced each other in singles competition since 2015. Omega defeated Ospreay with the One Winged Angel finisher to become IWGP US Champion for the second time.

Kenny Omega and the rest of the AEW roster will feature in the company’s first-ever video game, AEW Fight Forever, which is coming to Xbox Series X|S, Xbox One, PlayStation 4, PlayStation 5, Nintendo Switch, and PC later this year. Meanwhile, Sephiroth’s next venture will be Final Fantasy VII Rebirth, which launches this winter exclusively on PlayStation 5.

Are you excited for any of the dozens of high-profile video game...
28 mins ago

8:10 AM ETESPN News Services Colorado State issued a public apology to...
51 mins ago

"But I say to you that hear, Love your enemies, do good...
2 hours ago
Load More