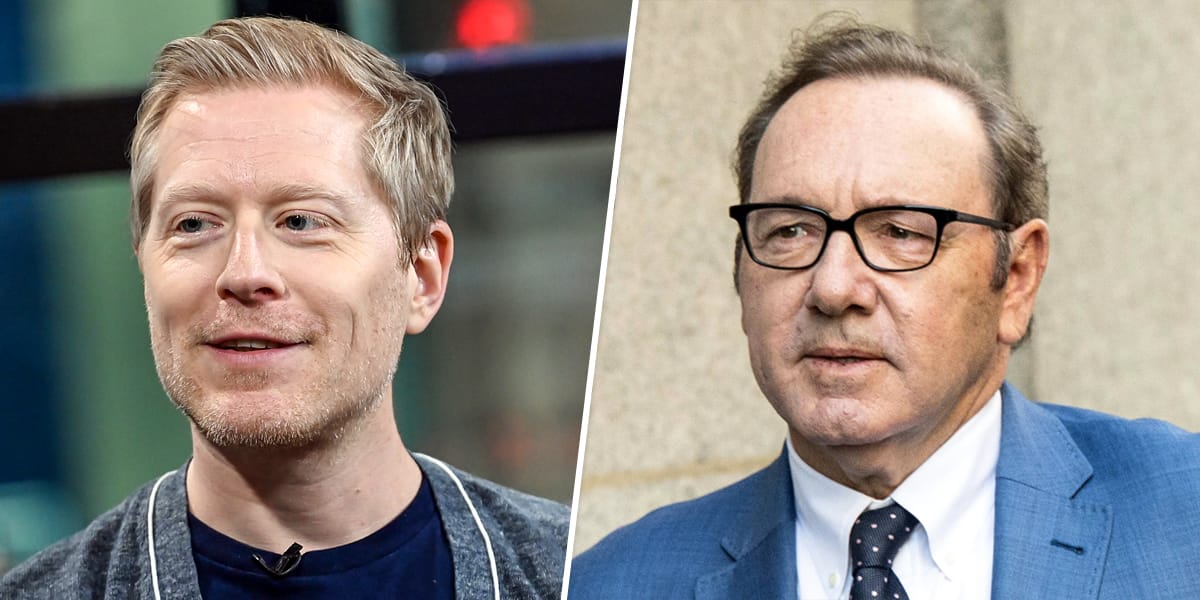 The jury selection process is slated to begin Thursday morning in the civil trial of Kevin Spacey, the Oscar-winning star accused by fellow actor Anthony Rapp of sexual abuse at a New York City party in 1986 when Rapp was 14.

The start of the trial comes nearly five years after Rapp first publicly detailed his allegations, which Spacey has denied. Rapp alleges that Spacey grabbed his buttocks, lifted him onto a bed and briefly laid down on him before Rapp “wriggled out,” according to court documents.

“He was trying to seduce me,” Rapp told BuzzFeed News in an article published in October 2017. “I don’t know if I would have used that language. But I was aware that he was trying to get with me sexually.”

In a tweet the day after the BuzzFeed article was published, Spacey, who would have been 26 or 27 in 1986, said he did not remember the alleged incident. He wrote in part: “If I did behave then as he describes, I owe him the sincerest apology for what would have been deeply inappropriate drunken behavior.”

Rapp, 50, was one of the first people to level sexual misconduct allegations against Spacey, 63, in the early days of the #MeToo movement. The accusations brought an abrupt halt to Spacey’s career in the entertainment industry.

What to know about the Kevin Spacey trial

Spacey’s trial will take place in downtown Manhattan at the U.S. District Court for the Southern District of New York. The presiding judge is Lewis A. Kaplan, who has overseen high-profile cases involving Guantanamo Bay detainees and New York City mobsters.

Rapp is expected to take the stand after the trial formally gets underway. He currently stars in the Paramount+ series “Star Trek: Discovery.” He is also known for appearing in the original Broadway production of “Rent” and acting in the film “Dazed and Confused.”

The trial will center on Rapp’s claims of battery and intentional infliction of emotional distress. Kaplan dismissed a sexual assault claim because Rapp brought it too late, according to a court document filed in June.

In the United Kingdom, he faces charges of sexually assaulting three men a decade or more ago. He pleaded not guilty in July during a hearing at London’s Central Criminal Court.

He is expected to go on trial in the U.K. starting June 6, 2023, according to The Associated Press.

Separately, a Los Angeles judge ruled in August that Spacey and his companies must pay the producers behind Netflix’s “House of Cards” nearly $31 million because of losses incurred after he was fired for alleged sexual harassment of crew members, according to court documents.

His character was killed off and Spacey’s co-star Robin Wright assumed the lead role for the show’s sixth and final season.

Spacey won Academy Awards for the films “The Usual Suspects” and “American Beauty.”

Daniel Arkin is a national reporter at NBC News. He specializes in popular culture and the entertainment industry, particularly film and television.

The families and their advocates of U.S. citizens wrongfully detained in China...
47 mins ago

LOS ANGELES — Hundreds of thousands of undergraduate students at the University...
47 mins ago

TALLAHASSEE, Fla. -- A statewide grand jury empaneled at the request of...
49 mins ago

DC fans have had a bumpy week with the revelation that Wonder...
52 mins ago

The former Minneapolis police officer who kneeled on George Floyd’s back while another officer...
55 mins ago
Load More