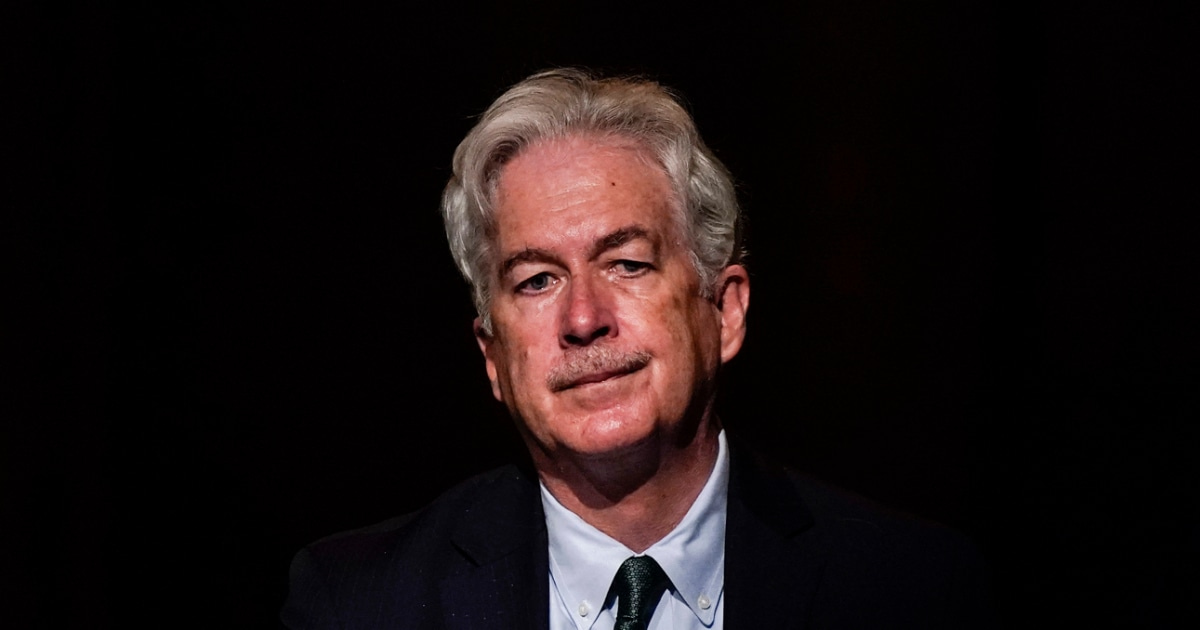 The CIA launched its own podcast on Thursday, saying it wanted to step out from the shadows to “demystify” its spy work and to help Americans understand the intelligence agency’s role.

Dubbed the “Langley Files,” the first 18-minute episode featured an interview with the director of the Central Intelligence Agency, William Burns, who said it was vital to explain to Americans how the agency operates, even while protecting its secrets.

At a moment when “trust in institutions is in such short supply,” Burns said it is “important to try to explain ourselves as best we can and to demystify a little bit of what we do.”

The CIA’s first ever podcast comes as the agency is seeking to recruit a more diverse workforce, and as it marks its 75th anniversary under a director with a penchant for more openness.

Burns said the CIA’s work did not resemble spy movies, a “world of heroic individuals who drive fast cars and defuse bombs and solve world crises all on their own every day.”

The former career diplomat said he never expected to be the director of America’s top spy agency and he said his wife and daughters find it amusing that his daily routine is a long way from the glamorous life of spies depicted on film.

“They never cease to remind me that I don’t exactly fit that image –since I’m most comfortable driving our 2013 Subaru Outback at posted speed limits and that, for me at least, the height of technological daring is when I can finally get the Roku remote to work at home,” Burns said.

But even so, Burns said there was “no shortage of courage and skill and ingenuity among our officers.”

He cited two examples as recent successes for the agency, forecasting Russia’s plans for invading Ukraine and tracking down Al-Qaeda co-founder Ayman al-Zawahiri, who was killed in a U.S. strike last month.

The CIA and other U.S. intelligence agencies “were able to paint a pretty clear picture of Putin’s plans to mount a major new invasion of Ukraine last fall, months before he actually launched that invasion on the 24th of February,” Burns said.

“That enabled us to help Ukrainians defend themselves. It helped us to build allied unity. It helped to expose the fact that what Putin was about was a naked, unprovoked aggression,” he said.

Burns added that the effort was “reinforced” by a presidential decision to declassify some intelligence.

Under Burns’ tenure, the CIA and other intelligence agencies have broken with past practice and declassified intelligence about Russia’s war effort in Ukraine as part of an information war with the Kremlin.

Burns also said the agency had placed a priority on China and set up a new center focused on the country. The CIA was trying to devote more resources to that effort and was recruiting more Mandarin speakers, he said.

Burns did not offer any major revelations in the podcast, and the two agency employees hosting the show posed polite questions to their boss. But Burns did mention a photo he has in his office that reminded him of the massive effort undertaken last year to evacuate Americans and their Afghan partners working with the CIA in Afghanistan.

The photo, taken when Burns flew to Kabul to speak to the Taliban leadership as U.S. forces withdrew from Afghanistan, shows a bare wall with thousands of black check marks, he said.

“It’s a tally of the lives of stranded American citizens and Afghan partners, partners who had fought and bled with us over two decades in Afghanistan. A tally of lives that our officers, working very closely with partners in the U.S. military and the State Department, helped to save,” Burns said.

“I saw our officers in those tumultuous, dangerous days at the end of last August take incredible risks going out beyond the wire at Kabul airport to help rescue stranded US citizens and Afghan partners,” Burns said.

The photo serves as a reminder that amid the pain of the U.S. withdrawal “we did our duty in the most difficult circumstances, and that we honored our profound obligation to our fellow citizens and to our Afghan partners.”

6:32 AM ETAssociated PressBrazil will go to this year's World Cup as...
3 mins ago

“The best antidote to disinformation,” McGowan says, “is increasing the volume of...
48 mins ago