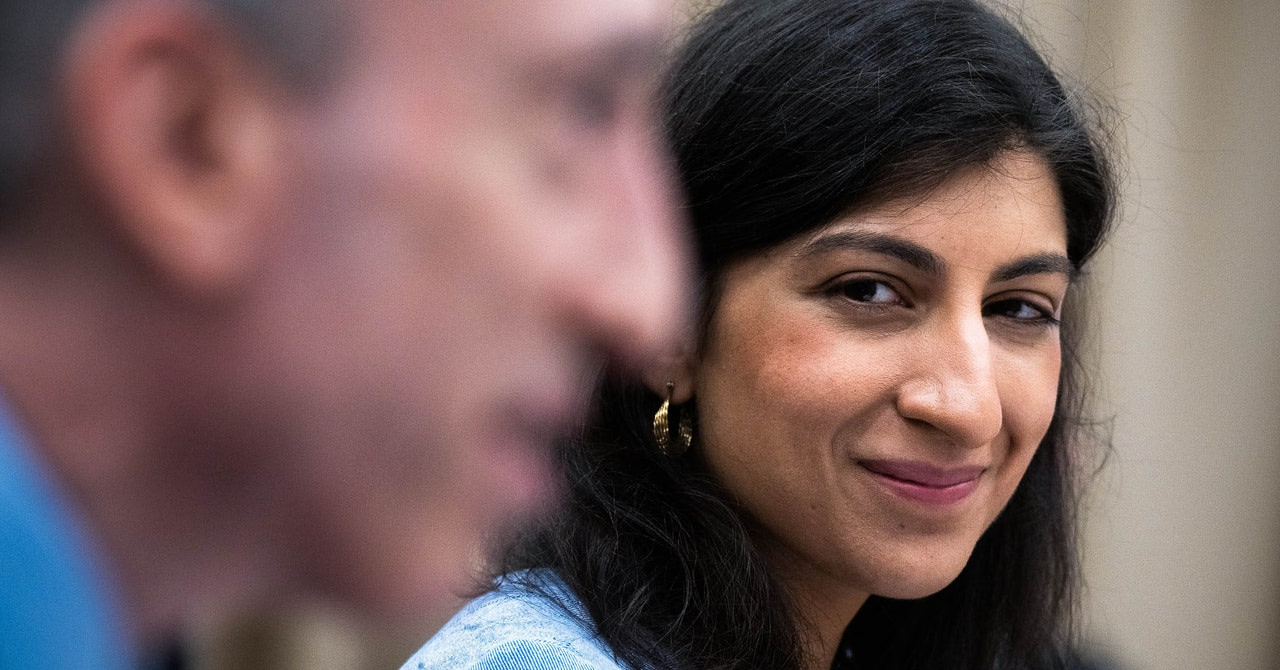 “I am dubious that three unelected technocrats have somehow hit on the right way to think about noncompetes and that all the preceding legal minds to examine this issue have gotten it wrong,” she writes, as an unelected technocrat herself. The US Chamber of Commerce calls the proposed change an “unlawful action” and claims that getting rid of noncompetes will depress innovation. Why would a company bother to invest in innovation, or even to train workers in specialized skills, if those ingrates could walk that knowledge out the door?

Khan drily notes that companies in California, despite the state’s ban on noncompetes, have managed to innovate pretty well. You know … Apple, Disney, Google, the guy who invented the AeroPress. And she’s got a message for those firms which will now face the scary prospect of losing those clauses if the FTC rule becomes official. “At the end of the day, companies have to invest in workers if they want to be successful,” she says. “You retain talent by actually competing, offering them better wages, better benefits, better training and investment opportunities. That’s how you keep retention high rather than locking workers in place.”

As for the fear of workers swiping intellectual property, Khan says her rule won’t affect trade-secrets litigation, though she doesn’t want trade-secrets restrictions interpreted so broadly that they become a shadow form of noncompete.

While the non-noncompete rule is only in the proposal stage, Khan thinks that her agency has made a pretty good case. “I mean, it’s a 218-page rule!” she says. “Almost a half of that is reviewing very, very carefully the empirical studies.” But she also encourages everyone with an opinion or relevant evidence to chime in during the 60-day comment period ending March 10 and says the agency will look at everything with an open mind. But with a 3–1 majority of Democrat commissioners, it’s fair to predict that the agency will get its rule in some form or other.

I ask Khan whether she views the rule as a natural experiment of her own, testing to see how much the FTC can get away with before the Supreme Court raps her knuckles. Last June, the court ruled that the EPA overstepped its bounds in regulating carbon emissions. Concurring with the majority opinion, Justice Neil Gorsuch promoted a doctrine that agencies can’t make sweeping new regulations unless Congress explicitly approves them.

Khan answers by citing Congress’ original intent for the FTC to ensure competition. “It’s an authority that, especially in recent decades, hasn’t been used as much, and I think that’s a travesty,” she says. “We as enforcers have an obligation to enforce the laws that Congress charged us with. I think we have pretty clear authority, pretty clear precedent. If we get legal challenges, we’ll be prepared to fully defend ourselves.”

Khan’s case against noncompete clauses is strong. But five and potentially six of the current Supreme Court justices aren’t accustomed to bestowing air kisses on labor, big or small. Instead, they seem to take pleasure in directing sputum toward the faces of workers who assert their rights—or regulators who want to extend those rights. If they strike down Khan’s rule, she’ll have as little power to restore it as those Prudential security guards who were trapped in their miserable jobs by noncompete clauses.

PrevPreviousMMA Rank 10-1: Which fighters will have the best 2023?
NextPaizo commits to legal battle against Wizards over the future of Pathfinder and D&DNext
Back to Feed

Are you excited for any of the dozens of high-profile video game...
42 mins ago